Skip to content
Home > Breaking News > 26 years ago, for the first time in the country, there was talk on mobile phone, know who called whom 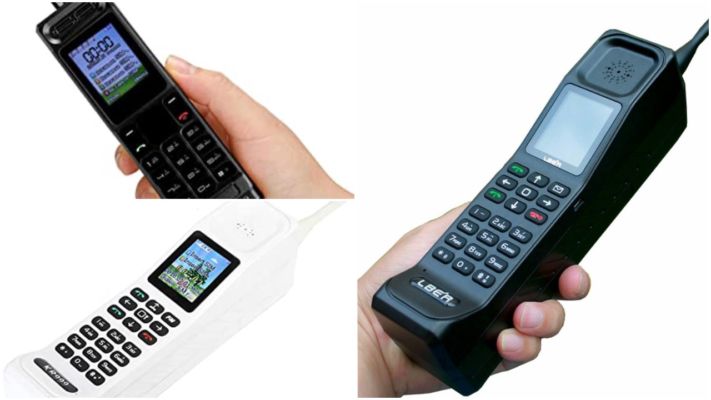 In today’s present era, it seems impossible to imagine life without a mobile phone. Not only this, the new generation cannot even think about it, but 26 years ago today people were living without mobile phones, today the time has also come when people are not able to live even a moment without mobile phones. . Talking about India, the mobile revolution started on this day i.e. 31st July 1995. On July 31, 1995, the then Chief Minister of West Bengal Jyoti Basu called the then Union Telecom Minister Sukh Ram for the first time from mobile. After this, India moved rapidly towards the mobile revolution. At that time, along with outgoing calls, incoming calls were also charged.

The call was made from Writers Building to Sanchar Bhawan in New Delhi.
The then Chief Minister of West Bengal Jyoti Basu made this call from Writers Building in Kolkata to Sanchar Bhawan in New Delhi. Then India’s first mobile operator company was Modi Telstra, its service was known as mobile net. Modi Telstra India’s Modi Group was a joint venture of Australia’s telecom company Telstra. Modi Telstra was one of the 8 companies that got a license to provide cellular service in India.

There were 50 lakh mobile subscribers in the first five years

The number of mobile subscribers reached 5 million in the first five years, while the total number of telephone connections in the country crossed one billion at the end of May 2015. This figure continues to increase. Initially, mobile service in India took time to reach more people due to expensive call tariffs. In those days, in addition to outgoing calls, incoming calls were charged. An outgoing call was charged up to Rs 16 per minute. 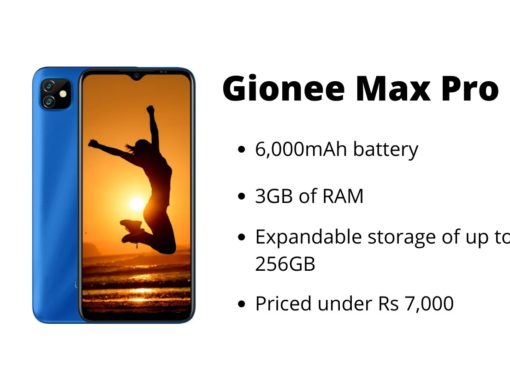 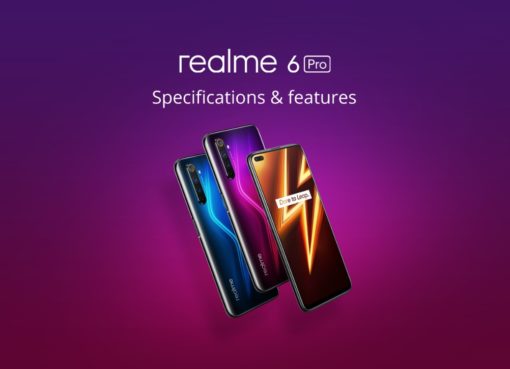 Realme 8 Series will be launched a day before, available for pre-order 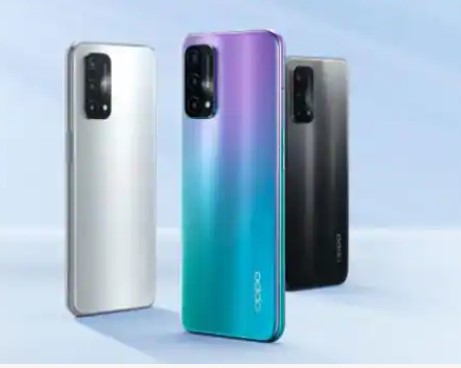