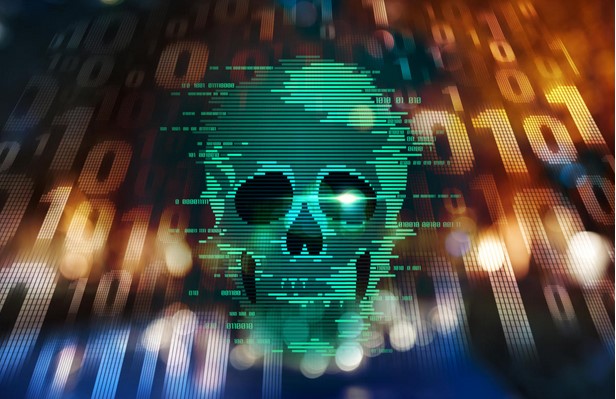 Researchers have discovered some such banking Trojan apps from the Google Play Store, which have been downloaded by more than 300,000 Android users. These apps are capable of taking user passwords, two-factor authentication codes, logged keystrokes, and screenshots. These apps include QR Scanner, PDF Scanner, and Cryptocurrency Wallet, which belong to four different Android malware families, and were distributed over four months.

These apps used a number of tricks to circumvent restrictions created by Google in their marketplaces. Giving information about this, ThreatFabric’s cyber security researcher said that these apps often come with such functions, which are advertised to protect users from being suspicious.

In each case, the malicious intent of the app is hidden and the process of delivering malware begins only after the app is installed so that they are able to evade Play Store detection.

Of the four malware families, the most damaging malware is Anatsa, which has been installed by over 200,000 Android users. Researchers have named these advanced banking Trojans, which can steal usernames and passwords, capture login accessibility displayed on a user’s screen, and allow keylogger attackers to record all information entered on the phone. gives permission.

ThreatFabric has reported all malicious apps to Google, and these may be in the review stage or have been removed.

Cybercriminals will continually try to find ways to bypass security to deliver mobile malware, which is becoming increasingly attractive to cybercriminals.

Also read A new feature of WhatsApp has arrived, beware of hate speech and lewd messages, otherwise, you will be banned forever
Also read OMG! This powerful BSNL Recharge comes with a validity of 425 days, Airtel-Jio-Vi starts sowing ahead of it
Also read Aadhaar Card: Want to know which mobile number is linked to Aadhaar, so in this simple way, you can check in minutes sitting at home 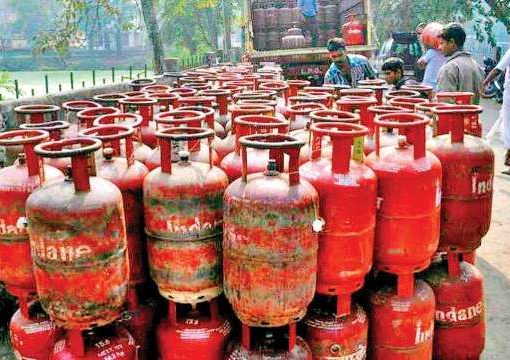 Good News! On booking a gas cylinder this Navratri, you will get gold worth Rs 10,001, know how to book? 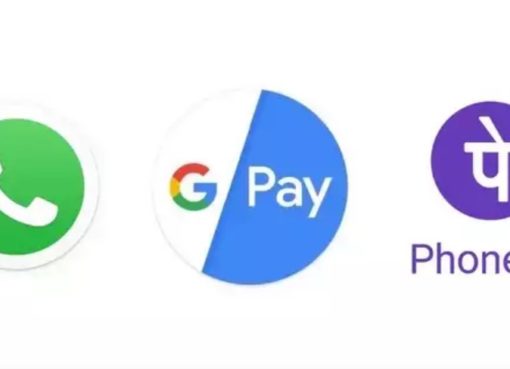