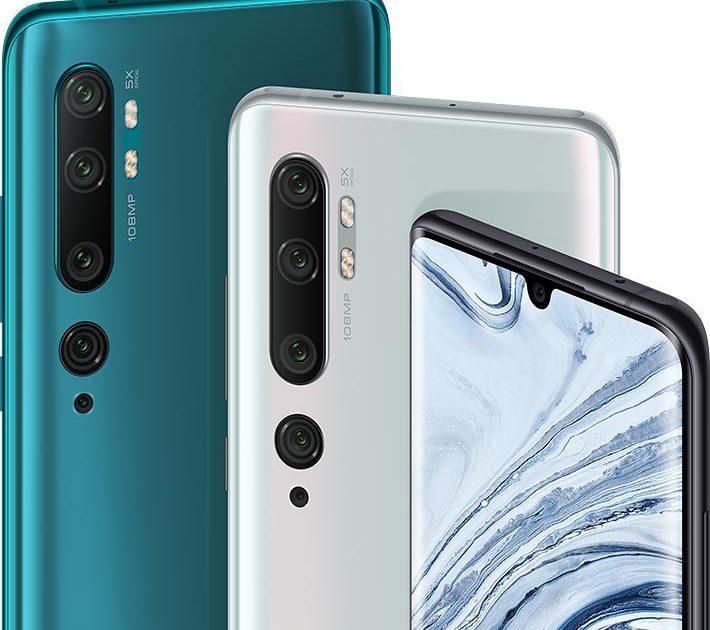 The latest information about Redmi Note 10 Pro and Redmi Note 10 has been revealed that it can be launched in India next month. Tipster also informed that the Redmi Note 9 series did not show any significant performance in terms of sales in India, given that the price of the Redmi 10 series can be kept quite attractive in India. The Redmi Note 10 Pro 4G variant has reportedly been listed on Singapore’s IMDA certification website with model number M2101K6G.

According to the latest report, the Redmi Note 10 Pro and Redmi Note 10 smartphones will be launched in India in the month of February. He has also said that keeping in mind the performance of the Redmi Note 9 series, the price of these new smartphones can be kept quite attractive in the country. The Xiaomi sub-brand has had to compete with brands like Realme in the market these days. Regarding the Redmi Note 10, it has also been said that it can be offered in White, Gray and Green color variants.

Recently, the Redmi Note 10 Pro variant received Bureau of Indian Standard (BIS) certification, indicating that this phone will be launched in India as soon as possible. Apart from this, it was listed on the US FCCS website. Earlier Tipster had claimed that the Redmi Note 10 Pro 5G phone can be launched in India in the last week of February. This news has gained further strength since the new report.

The Redmi Note 10 Pro smartphone can come in three storage options. Apart from this, this phone will be equipped with Qualcomm Snapdragon 730G processor. According to old leaks and certification, this smartphone can knock in 4G and 5G variants. Apart from this, the phone will be given 5,050 mAh battery and quad rear camera setup, which will have a 64 megapixel primary camera. 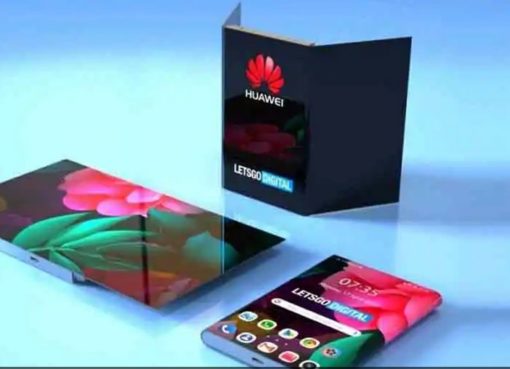 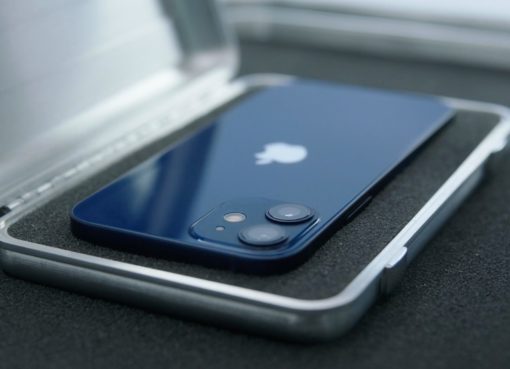 Apple iPhone 12 Mini is getting a huge discount of 16,600 rupees 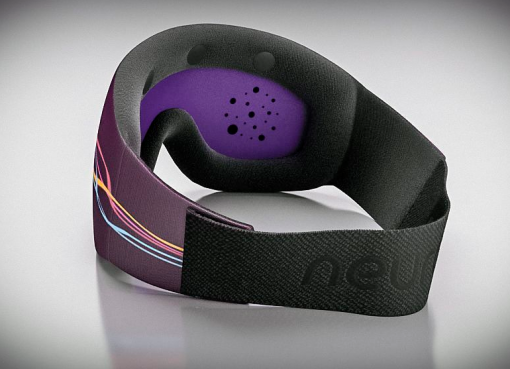 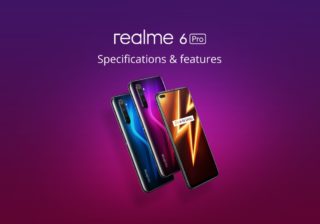 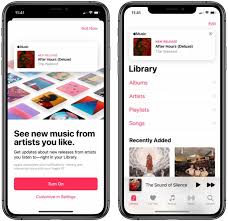 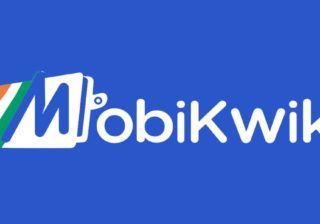 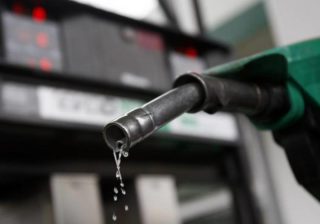 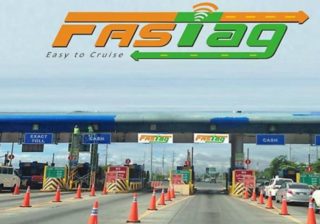 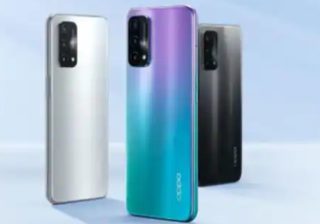 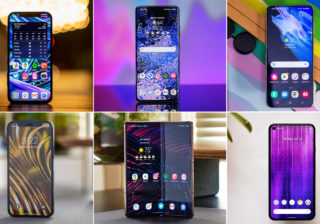 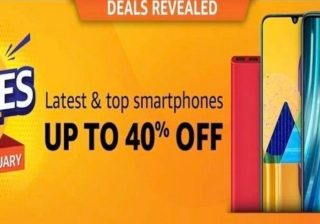