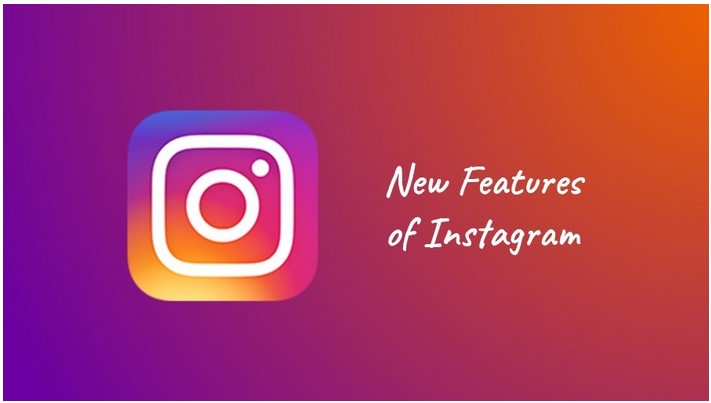 Instagram often keeps adding new features to its app for the ease of users. The company recently added two new features – Collaboration and Fund Raiser – to the app, which have now gone live for multiple users. These features will allow you to upload photos or videos together with other creators as well as raise funds within the app. Let us know about them. Also Read – Instagram is testing a new feature: When the service is down, information will be available on the app

Instagram’s collaboration feature allows two users to put together a post together. This post appears on the profiles of both the users and the likes and comments coming on them are also the same for both the users. This feature takes the tag function of the app further, where you can co-author someone in your post.

Instagram’s fund-raiser feature allows you to raise funds in your posts. You can use it by pressing the “+” button that directly uploads the post. Also Read – Telegram Benefited During Facebook Outage, Millions of New Users Found

Instagram is also adding a new feature to its web version that will give you the freedom to upload photos and videos directly from your laptop or PC. Engadget has spotted this feature and says it is available for users around the world. Till the time of our checking it has not turned on. It is possible that this feature is being rolled out gradually in different regions. Hopefully it will be active soon for all users in India.

Instagram has been an app-only platform for many years since its launch. On their website, you used to get links to Apple App Store and Google Play Store just to download the app. But then it launched its web version, which came with very few functions.

The web version of Instagram previously only allowed you to scroll through the feed to view your own and others’ profiles. Some time ago it added the function of viewing and sending messages in the web version, after which users are able to use DM (Direct Message) from their laptop or PC with the help of Instagran Web.

Taking forward the functions of the web version, Instagram is now also giving you the feature to upload new posts in it. After the introduction of this function, you will not need to upload the pictures lying in your laptop or PC to Instagram by putting them in the phone. Now you will be able to upload pictures and videos to Instagram directly from your computer machine. 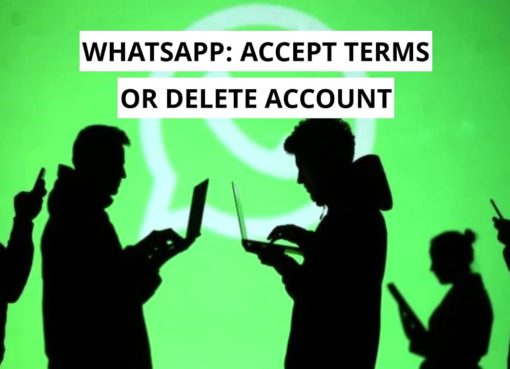 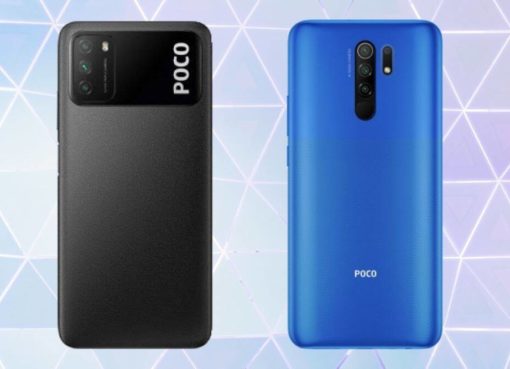 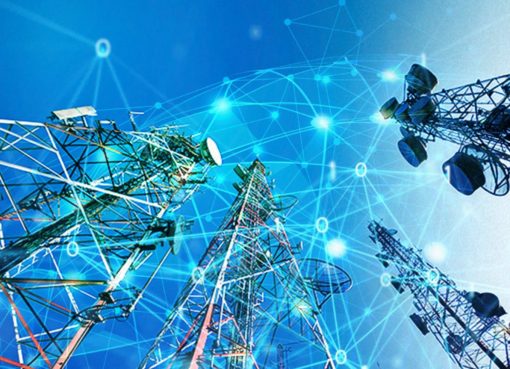