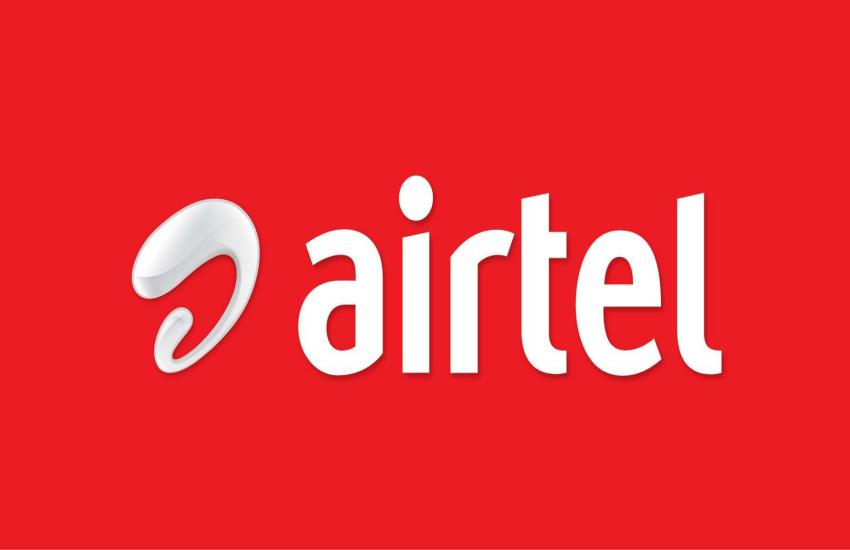 Bharti Airtel has come up with an affordable 4G data recharge for its users. The price of this plan is Rs 119, which is now listed on the company’s website as well. The company has secretly launched this plan. Apart from unlimited validity in the plan, features like Xstream Mobile Pack are also available. So let’s know more details of this new pack of Airtel:

In Airtel’s Rs 119 pack, customers get 15 GB of data. The validity of this prepaid plan will depend on the existing unlimited prepaid plan of the users. The Rs 119 plan also offers an additional benefit of ‘Xstream Mobile Pack’ for 30 days. Airtel users can access this plan through the Airtel Thanks app or any third party recharge portal. There is no facility like calling or SMS in the plan.

Other affordable data plans of Airtel

The company offers affordable data plans of Rs 98, Rs 48, Rs 89 and Rs 78 for less than Rs 100. In the data plan priced at Rs 48, customers get 3 GB data. Whereas 5 GB data is given in the plan of Rs 78. In this, subscription of Wynk Music Premium is given for 30 days. The validity of both the plans will depend on the existing unlimited prepaid plan.

Also read WhatsApp will not be able to run on many Android and iOS phones from November 1
Also read Finally the launch date of iPhone 13 revealed, Apple itself gave information about many features related to the phone
Also read Xiaomi 11T series will get 4-year security updates, will be offered with three color models
Also read Facebook launched the first smart glasses, know the features and price
Also read Realme 8s 5G and Realme 8i launched, know price and features 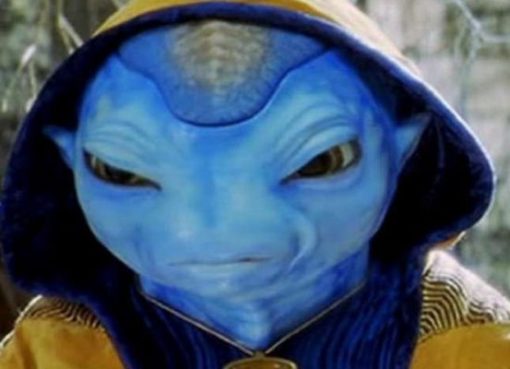 Research claims – 4 civilizations of aliens are present in our galaxy, can attack the earth 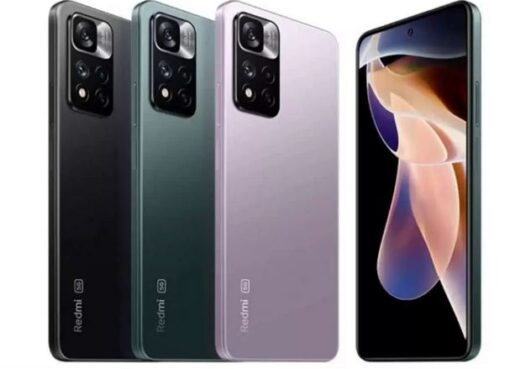 Redmi Note 11s will be launched in India soon, variants revealed in the leak, see when is it launching 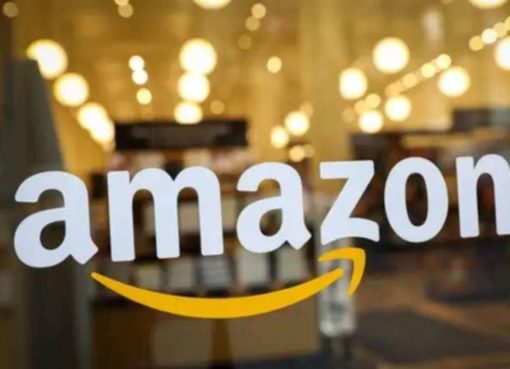 Now this cheap monthly subscription from Amazon Prime will not be available, this is the reason…