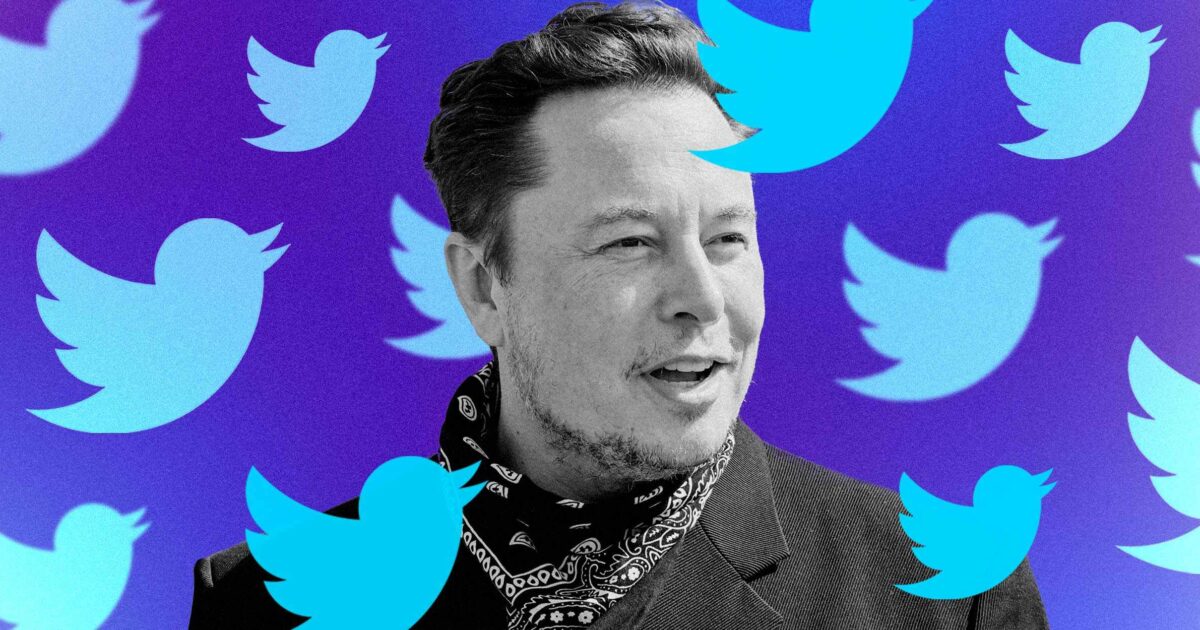 Last week, a report claimed that most of Elon Musk’s Twitter followers are fake. In a report by audience research tool SparkToro, it was said that the help of bots and fake accounts is taken to increase the followers of celebrity accounts.

Elon Musk has said through a tweet that his team will do a ‘random sampling’ of 100 followers of Twitter’s account on its platform. “I also invite people to do random sampling and see what they find,” he said. He said in another tweet that the bots are very angry after the count. Let us tell you that Elon Musk has about 93 million followers on Twitter.

In fact, about 6.17 crore accounts of Twitter, it is being said that these accounts are spam or fake and random sampling is being done only to detect them. According to Twitter’s official report, the number of fake accounts on its platform during the first quarter of 2022 has been less than 5 percent. The company’s report also states that 229 million users have advertised it during this period.

Significantly, Elon Musk bought Twitter only last month, but on Friday he said in a tweet that the deal has been put on hold for the time being. The reason behind this is the pending information of fake or spam accounts on the microblogging platform. Musk said that this calculation shows that the number of fake or spam accounts on the platform is less than five percent.

Also read WhatsApp users should not make these 5 mistakes even after forgetting, they may have to face jail time!
Also read Realme 9i launched in India after several days of discussion, increased challenge for Redmi, Samsung in this budget
Also read Overusing Google Chrome, Beware! 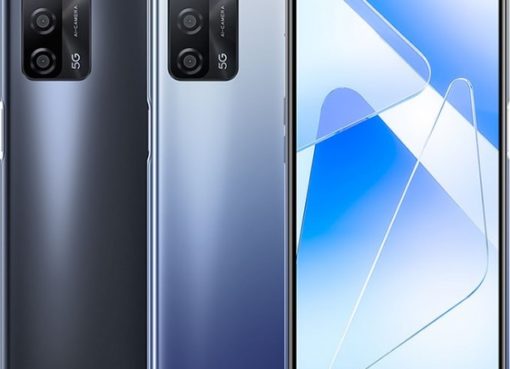 The country’s cheapest 5G phone is on sale today, the price is less than Rs 14000. 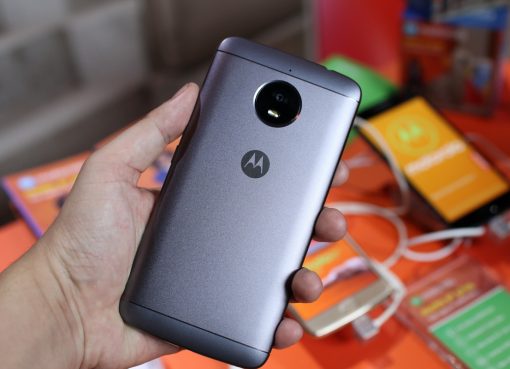 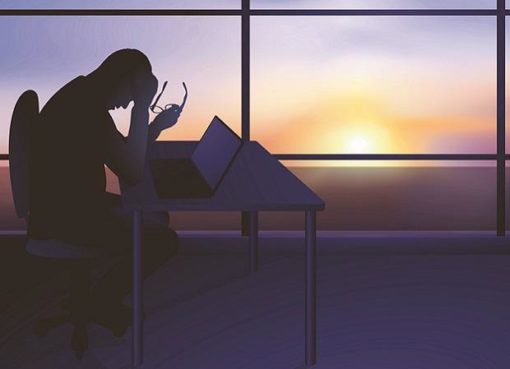 How to identify fake news online? In this way, you will know the truth in two minutes