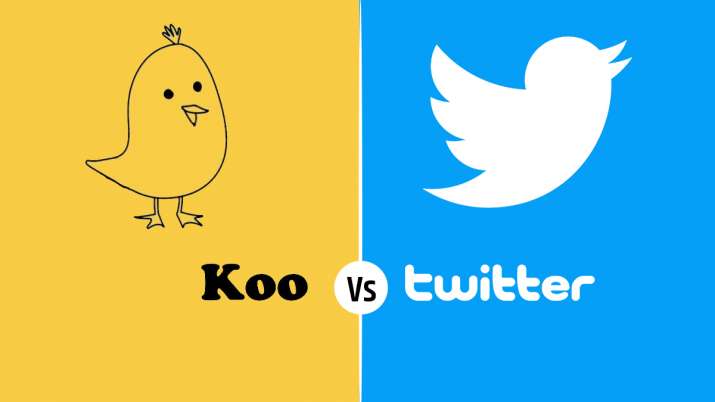 Union Minister Piyush Goyal has joined Kuo to promote the Indian microblogging platform and its users after the deadlock between Twitter and the government in blocking 257 accounts. Koo was launched in April 2020 as an alternative to Twitter. Goyal tweeted on Tuesday and said, I have come to Ku now. You connected with me on this platform for real time, exciting and other updates. Let us share our thoughts on Ku.

Connect with me on this Indian micro-blogging platform for real-time, exciting and exclusive updates.

Let us exchange our thoughts and ideas on Koo.

Over 3 million users connected so far

He further said that till now, how many users have been added on it, at the moment, we cannot tell more about it than this number. Bidwatka said that Ku has more than three million users and is active in seven languages. In August, Koo won the second prize in the social category after sparking the self-reliance App Challenge. It started in Kannada and has since expanded to include Tamil, Hindi and Telugu.

Twitter suspended more than 500 accounts on Wednesday, but has “refused to ban the accounts of journalists, social workers and leaders,” citing the need to keep freedom of expression intact. After which the government has expressed ‘strong resentment’ on Wednesday for delaying Twitter to take prompt action against the account and hashtag spreading misinformation and inflammatory things about the farmers movement.

Please tell that, the Indian government can now take strict action against Twitter. The central government has expressed strong displeasure that Twitter is following the government’s instructions half-heartedly, which cannot be tolerated. 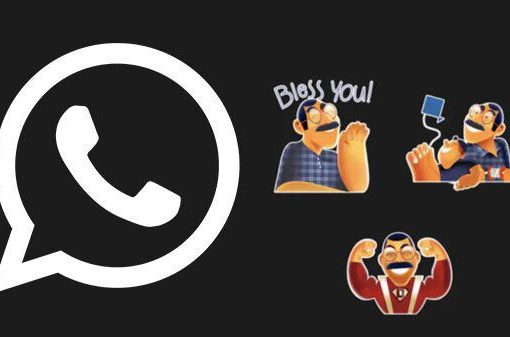 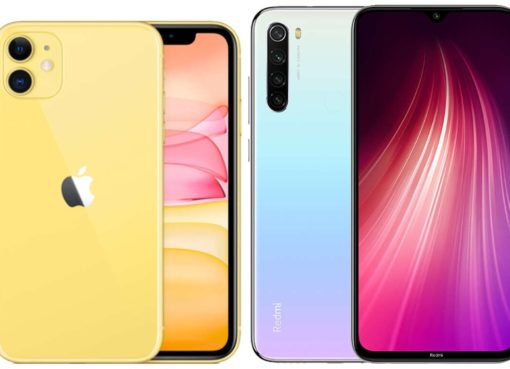 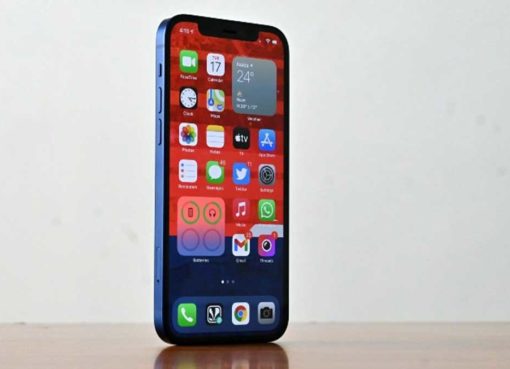