Skip to content
Home > keypad phone > JioPhone > Big news about JioPhone Next, pre-booking may start from next week 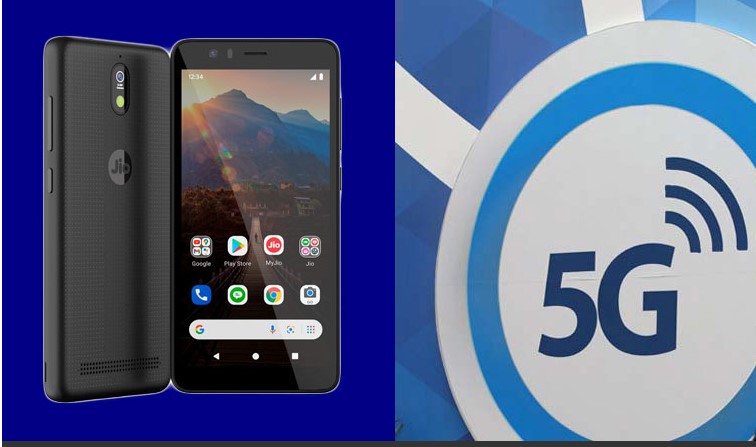 Reliance Industries Chairman Mukesh Ambani announced Jio Phone Next on 24 June 2021 at the 44th Annual General Meeting. He had said during that time that Jio Phone Next has been developed by the team of Google Jio. JioPhone will be available for sale in the market from Next Ganesh Chaturthi i.e. 10 September. Let us know that JioPhone Next is a very affordable smartphone. According to media reports, JioPhone Next will work on Android 11 (Go edition).

Know what could be the price

According to media reports, this phone can prove to be beneficial for people who are fond of photography. Actually, a 13-megapixel primary camera can be given in this phone. Apart from this, an 8-megapixel selfie camera can also be given in this phone. 4G VoLTE support dual-SIM support can be found in JioPhone Next. According to media reports, this smartphone can be equipped with a 2,500 mAh battery. Apart from this, GPS connectivity, Bluetooth v4.2 1080p video recording facility can also be provided. 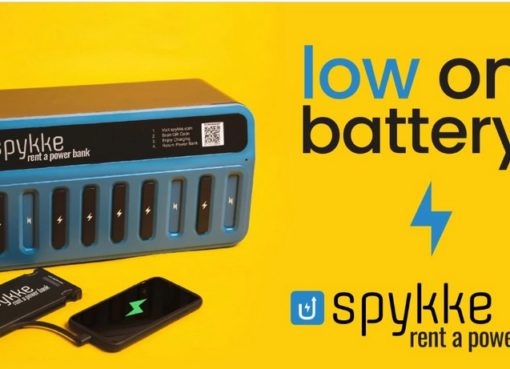 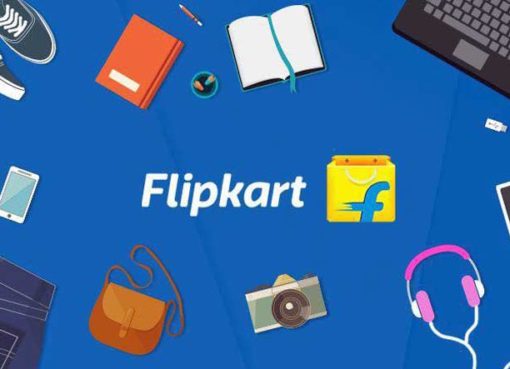 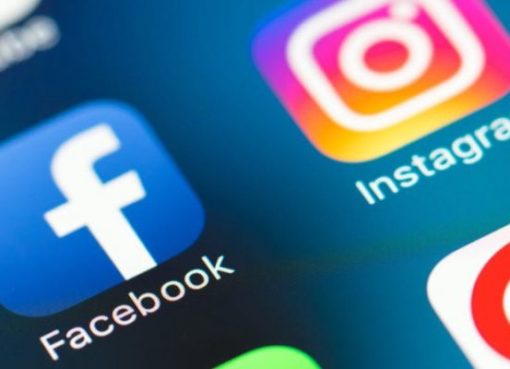 Useful thing: Your Facebook account may be blocked due to these mistakes, if you know, you will not regret it