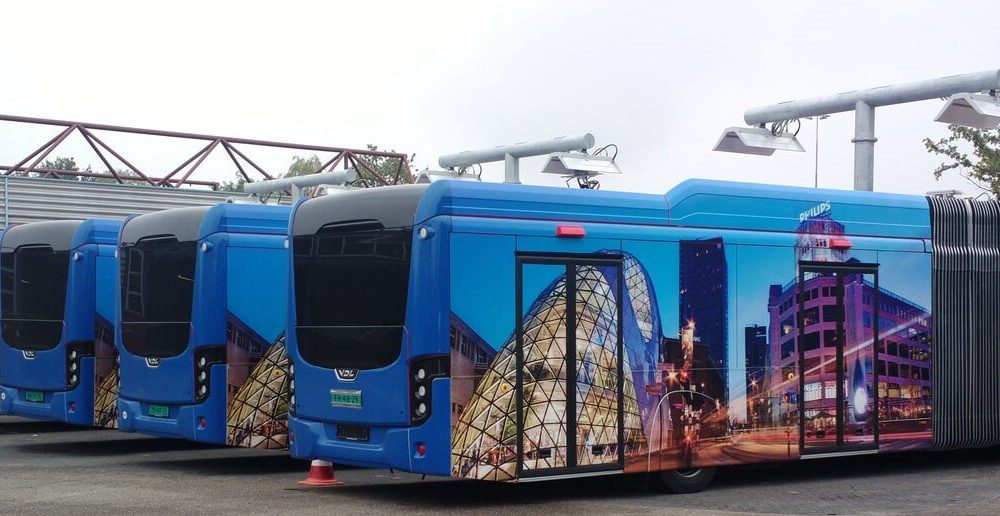 Hydrogen Fuel Bus: Now is the time for e-vehicles, India has also made rapid strides towards e-mobility. Tata Motor, Hyundai, Marurti have launched e-vehicles on Indian roads, Elon Musk’s company Tesla is also starting its electric vehicle business in India. The discovery of fuel as an alternative to petrol and diesel has now turned to hydrogen.

Preparing to run the bus with hydrogen fuel

You will soon be able to ride a hydrogen-powered bus instead of petrol and diesel. The government is making big plans for green mobility in an effort to reduce dependence on petrol and diesel in the country. In this direction, the government is conducting research on hydrogen fuel buses. That these buses will be so reasonable according to the Indian environment.

National Thermal Power Corporation Limited (NTPC) is planning to start a hydrogen fuel bus from Delhi to Jaipur. This will be the first FCEV bus service in India to be used in intercity transport. However, there is very limited information about this. Its starting date is not yet known.

On the launch of Go Electric campaign in Delhi, Energy Minister RK Singh said on Friday, ‘We are planning to start premium hydrogen fuel bus service from Delhi to Jaipur and gradually we also start running electric buses on this route.
Also read: Remove problems related to PF account while sitting at home, WhatsApp helpline service has started

E-vehicle will be mandatory in all government offices!

Earlier, the Road Transport Minister has already said that the use of only electric vehicles will be made mandatory in all ministries and government departments. In Maharashtra, the government is trying to buy 40,000 electric buses for intercity traffic. 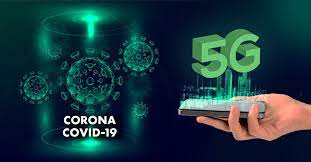 Corona does not spread with 5G, now the government has also stamped on it, know what is the truth of this viral audio! 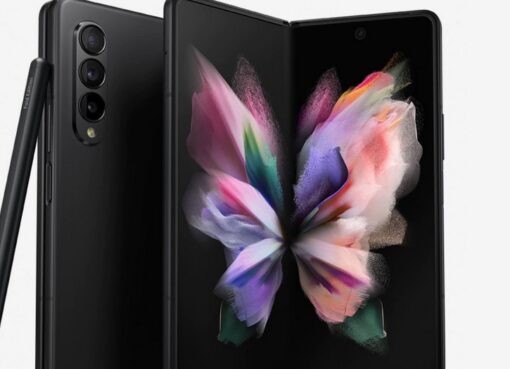 Samsung Galaxy Z Fold 3 5G launched in India, know what is the price 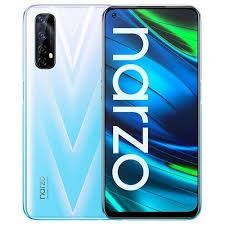