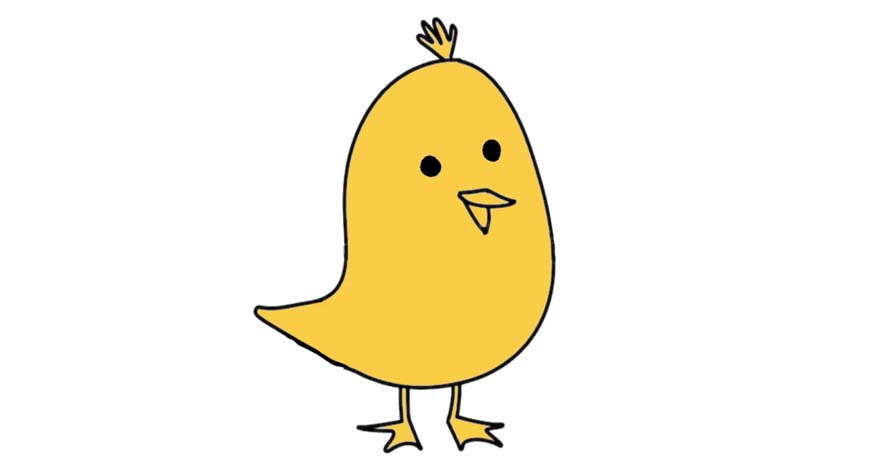 Twitter’s Indian option is becoming increasingly popular among users in the country. The app, which recently came under the radar for leaking sensitive information of users, has achieved the top rank in India Free Apps on the App Store. Ku claims to be an AatmaNirbhar App and has also won the AatmaNirbhar App Innovation Challenge organized by the Government of India in August 2020.

The Kuo app is currently available in four Indian languages ​​in Hindi, Tamil, Telugu and Kannada. It has more than one million downloads on the Play Store. It has been made by Bombin Technologies Pvt Ltd of Bangalore. Chinese investor Shunwei Capital invested money in Koo and Vokal’s parent company, Bombin Technologies in 2018. The CEO of Koo has informed on Twitter that Shunwei has a stake in the company in single digit.

Baptist has tweeted, ‘I have done this at your behest. I used this new Koo app for 30 minutes. The app is leaking personal data such as user’s email, date of birth, name, marital status, gender. ‘Anderson has also shared screenshots with the tweet. Anderson had earlier exposed the flaws in the base system.

There is no Chinese connection: Kuo CEO

In an official statement, the company denied the claims of data leaks and said, “Users share their profile data on the app so that they can share their information with other users on the platform.” This is what appears everywhere on the stage. Although there are false allegations of data leaks, it is commonly called public profile page for all users! ”

Confusion is also being seen regarding the real Twitter account of the app. While people have so far believed that the Kuo app is tweeting from @kooappofficioal, its co-founder Aprameya Radhakrishna said last night that Ku’s official account on Twitter is at @kooindia. He tweeted, “#kooapp’s official account is @kooindia. Please note.” 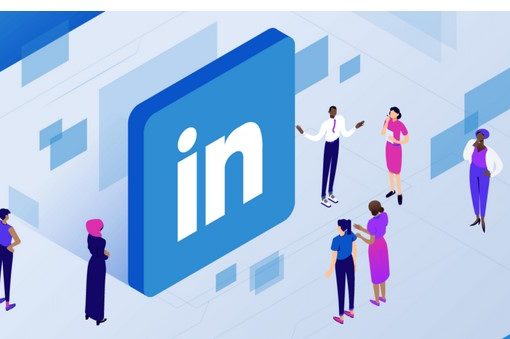 Linkedin launched in Hindi, language will not become a hindrance in the way of the job, know how to use it? 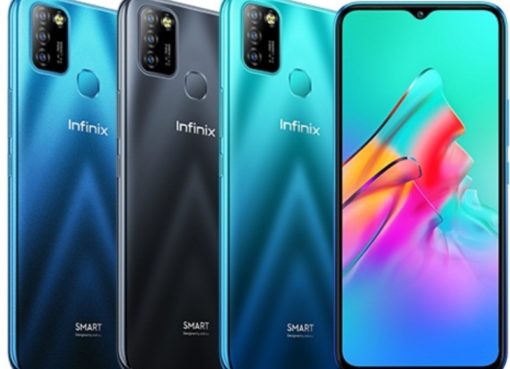 Cheap phone with 6000mAh battery, Infinix Smart 5 launching tomorrow, know what will be the price