Skip to content
Home > app > How to download and use Twitter’s alternative Made in India Koo app, learn everything here The Made in India Koo app, launched as an alternative to Twitter, has gained popularity among users in a few days. The special thing is that even the veteran leaders of the country have made their account here.

New Delhi, Tech Desk. Made in India app ‘Koo’ has been launched to compete on microblogging website Twitter. Only after launch, this app is very much discussed among the users and is becoming increasingly popular. Its popularity can be gauged from the fact that its downloading has registered a 10-fold increase. The special thing is that the Prime Minister of the country Narendra Modi had also mentioned the Koo app in the Mann Ki Baat program recently. After which people are very keen to download and use this app.

Many leaders including Prime Minister Modi are promoting

Prime Minister Narendra Modi had recently mentioned the Made in India ‘Koo’ app during the Mann Ki Baat program. At the same time, Union Ministers Piyush Goyal and Ravi Shankar Prasad have also made their account on this app. This Indian app is being promoted by many big personalities including politicians. This app is getting full support of self-reliant India campaign.

Talking about the Koo app, it is not an app, but was launched in March 2020. The app also won the self-reliance App Innovation Challenge launched by the Government of India. But it has just come up for discussion. The co-founders of this app are the incomparable Radhakrishna and Mayank. This app is available in many Indian languages ​​including Hindi, English, Gujarati, Bengali, Tamil, Malayalam, Marathi, Punjabi.

If you also want to use this made in India app Koo, then you can download it from Google Play Store. This app is available for free downloading on the Play Store. After downloading, an OTP will be sent to your registered number as soon as you open it. The app will open as soon as you enter this OTP. The interface of this app is very special. In this, you will find many segments, including entertainment, news, papular, government departments, profession, teacher, social worker etc. You can follow any of these and know the updates there.

You can also write a 400-letter post through this Made in India app. In the post, not only the text, but you will also have the option to share audio messages, videos, links and images. The app is available on both the Google Play store and the App Store platform. It has been downloaded over 1 million times so far on the Play Store. 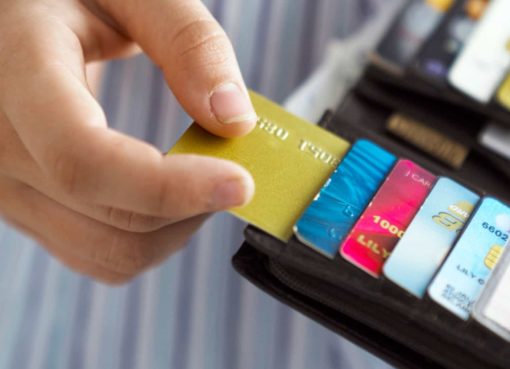 Keep these important things in mind while using credit card, otherwise the debt will increase Amazon Daily Quiz 23 December 2021: Today is a chance to win 20 thousand rupees, just have to do this small work