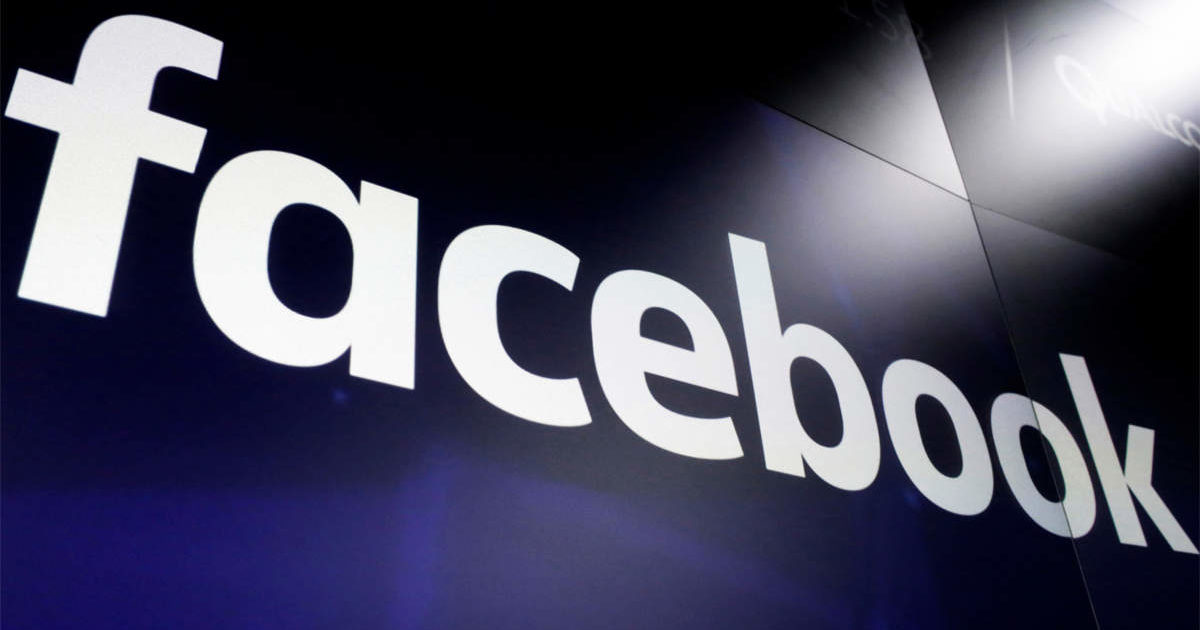 A heavy fine has been imposed on Facebook, the giant platform of the social media world. He will have to pay this fine for the GIF. Actually GIF is a very short video, which is about 1-2 seconds. In this, one action is shown repeatedly. Although this GIF is now on many platforms including Facebook, but it has been fined on Facebook. Let’s know the whole matter.

Facebook chief Mark Zuckerberg’s company Facebook has been fined 50.5 million GBP (about Rs 520 crore). Actually, Facebook is accused of violating the rules. The Competition and Markets Authority (CMA) had sought information about Giphy acquired by Facebook, which has not been provided by Facebook. Its regulatory authority took the decision and announced a fine of Rs 520 crore on Facebook.

The news agency AFP quoted CMA as saying that Facebook has ignored the rules despite knowing everything, after which the regulator has fined Facebook. According to the CMA, no company is above the rules.

The CMA said that Giphy was acquired by Facebook and did not provide its information. Also, in the investigation process, it was found that the Facebook company has also failed to operate Giphy with its platform.

Preparations are underway for the company’s re-branding from Facebook. In such a situation, Facebook can be relaunched with a new brand name. Actually Facebook is expanding its business rapidly. For this, the company has decided to do re-branding on the lines of Google. With the introduction of Facebook under the new brand name, Facebook, Instagram and WhatsApp will work under the same company.

Also read With the new feature of Instagram, users will get this big facility
Also read pubg 2 game will launch soon with great graphics
Also read Facebook can’t be trusted to manage payment system: US lawmaker
Also read Cryptocurrency: How Safe is Investing in Cryptocurrency? How much is the profit and what is the risk? Read 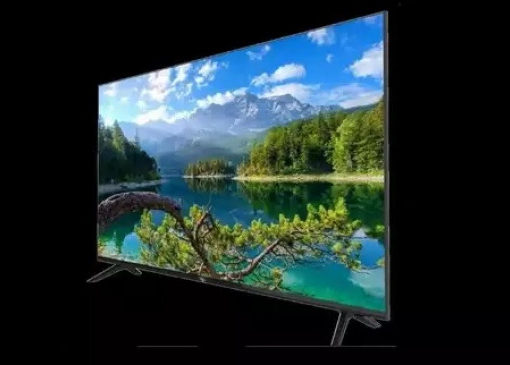 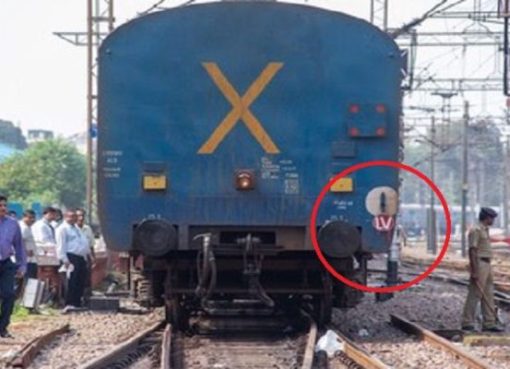 Why X is written on the last train compartment, what is the meaning of LV written on a small board 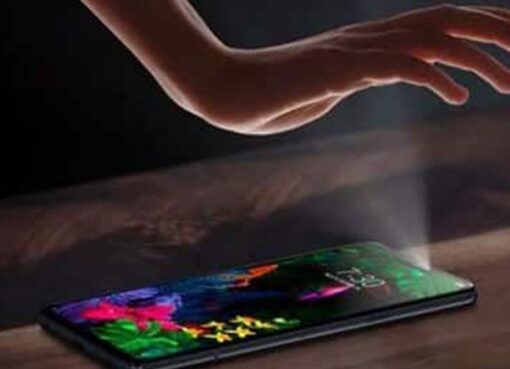 Smartphones will be able to run without touching, Google is bringing great features