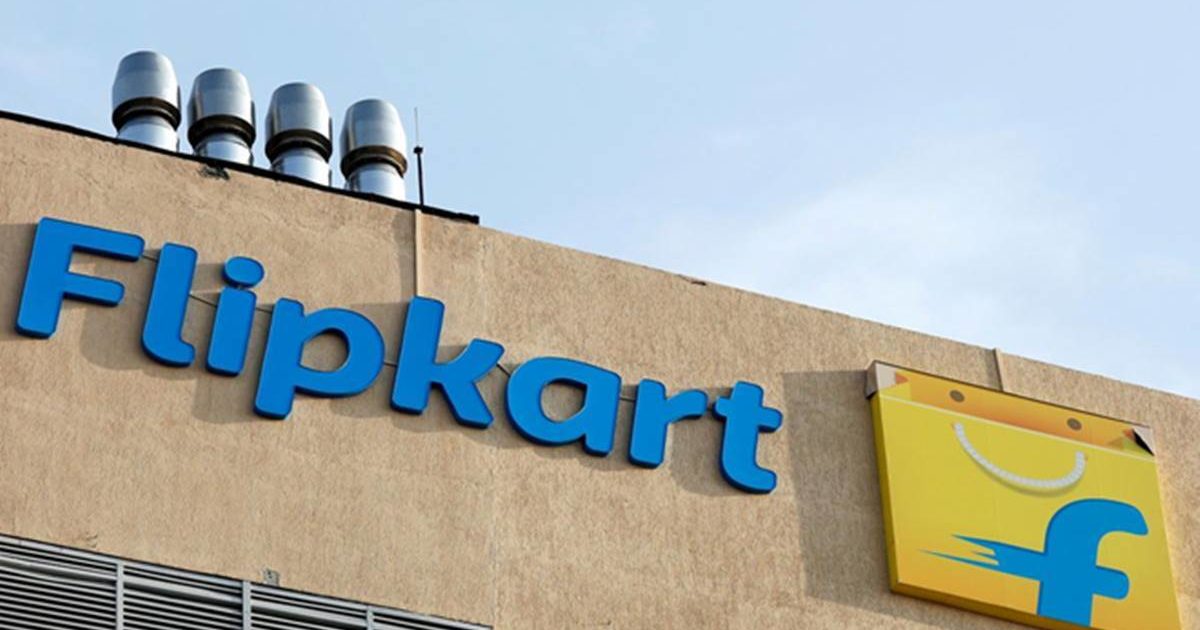 The festive season has already started in India and most of the brands are offering huge discounts on their products which includes the iPhone to woo the customers. Flipkart and Amazon are one of the two major ecommerce platforms in the country that are offering huge discounts on all products. Buying an iPhone is a dream of many people and it comes with discounts and offers during the festive season as their prices are low during such season.

Ordered iPhone but got Nirma soap A few years back we had heard of several cases where customers were getting bars of soap when they ordered an iPhone from Snapdeal and another e-commerce site. Now in the latest news, the same incident has come to the fore where a customer who ordered an iPhone from Flipkart has got two bars of soap. The price of this iPhone is being told around Rs 53000.

According to a report in DNA, a customer who ordered an Apple iPhone 12 has received a box full of soap. Flipkart is one of the most trusted e-commerce sites in India and this type of error was not expected on the part of the company.

Reports suggest that a customer named Simranpal Singh has claimed to have replaced the iPhone with a soap bar. According to Singh, he has got two bars of Nirma soap instead of ordering iPhone 12. The customer has also shared a video on YouTube which shows the unboxing of the product. When he does unboxing in front of the delivery man, soap comes out in the box of this phone.
Singh made an official complaint with Flipkart customer care and the company has also accepted the mistake and promised to resolve the issue at the earliest.

Also read Companies use eggs to make vaccines, know about the company that makes it
Flipkart mistake 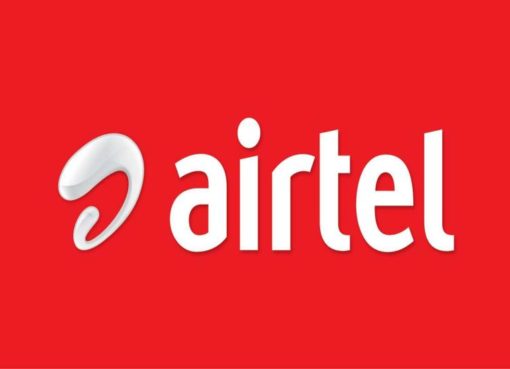 Airtel CEO said to users – Do not download these, 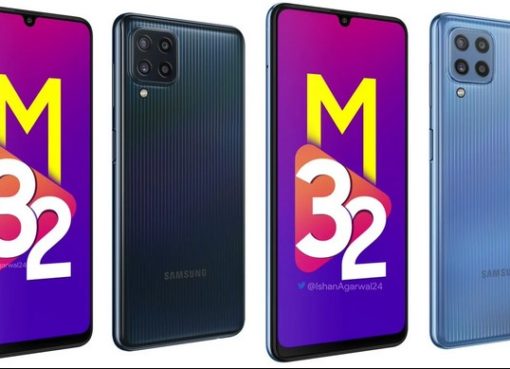 Samsung Galaxy M32 smartphone with 6,000mAh battery coming, will be launched on June 21