Skip to content
Home > Latest Tech News > From Google Pixel to Redmi 10 Prime, these powerful smartphones will be launched in September, know the features 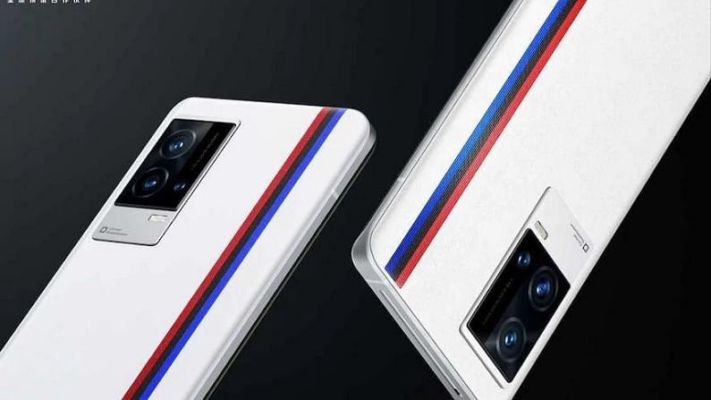 September 2021 is an important month for smartphone makers, because this month companies are preparing to present more than one plan. From Xiaomi to Google can also present their new phone this month. In such a situation, if you are thinking of buying a new phone, then wait a little longer. Let us know which phones are ready to be launched in September 2021.

Google has confirmed the launch of its two flagship Pixel devices. This month the company will launch Pixel 6 and Pixel 6 Pro. According to leaks and rumours, the Pixel 6 series will arrive a day before the iPhone 13 launch, which is September 13. Both Google phones will come with Google’s own Tensor chipset. The company has confirmed that the charger will not be provided in the phone’s box.

Xiaomi’s Redmi 10 Prime will be launched on September 3, the company has confirmed that the Mediatek Helio G88 processor will be given in this phone. Talking about the price, this phone can be offered in India between Rs 10,000 and Rs 12,000. This phone will have a 6.5-inch display, and it will have a 50-megapixel quad rear camera as a camera. For power, 5000mAh battery will be given in it.

iQOO 8 and iQOO 8 Pro can be introduced under this series. This phone can be launched at the end of September. iQOO 8 will have a 6.56-inch Full HD display. Its refresh rate will be 120Hz. It will be powered by an octa-core Snapdragon 888 processor. Along with this, it has 12GB of RAM and 512GB of internal storage. For power, this smartphone has a 4350mAh battery, which will come with 120W fast charging. Quad rear camera setup has been given in the phone. A primary camera of 50 megapixels can be given in this. 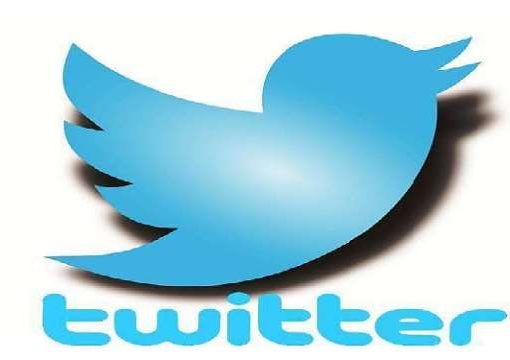 Fake accounts with blue ticks removed from Twitter, thousands of people were following 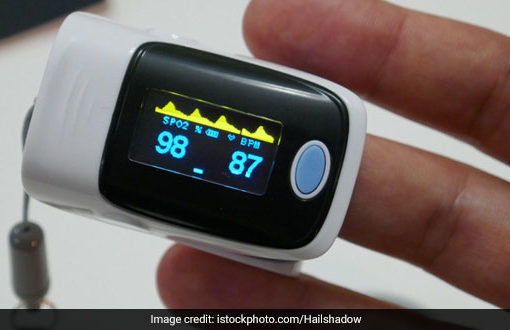 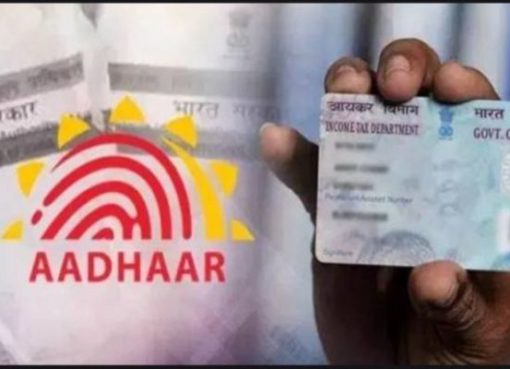 Indians will do these 5 things before March 31, they will be saved from these difficulties…