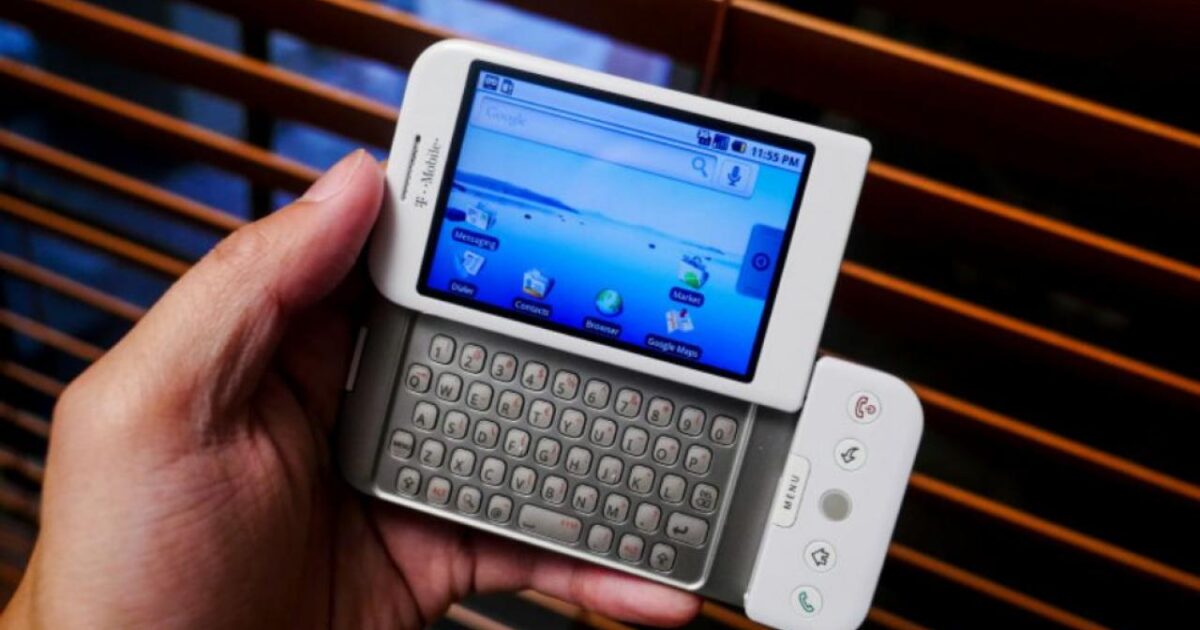 From the world’s first mobile till now, there have been unexpected changes in the mobile market.

On April 3, 1973, Martin Cooper, a Motorola engineer in New York, made the first call from the world’s first mobile phone. The special thing is that he made the first call in mobile history to his biggest competitor and Bell Industry engineer Joel Engel. Since then, the world of mobile has changed, so let’s understand about it in detail today.

Actually, the American company Motorola made the world’s first mobile phone in 1973. It weighed more than 2 pounds. This mobile could be talked to on a call for about half an hour. After this it took about 10 hours to charge it. The phone made in 1973 was difficult to use.

After this, in the year 1983, Motorola launched the first commercial mobile phone DynaTAC 8000X. At that time its price was Rs 4,000, that is, now the price of this phone is more than 3.04 lakhs. This phone could be talked on a call for 30 minutes at a time, after which it needed to be charged. 0G or zero generation technology was used in this phone.

The third phone was also interesting

At the same time, the special thing is that after the success of ‘DynaTAC 8000X’ Motorola launched ‘MicroTAC 9800X’ in 1989. This phone was a little small, so that it can be easily kept in the pocket. Also, this phone also had a flip cover. In 1992, the company launched models named ‘International 3200’. With this, Motorola has established its dominance in the mobile phone market.

Other companies had removed the phone

After this, in the 1990s, phones from companies like Sony, Nokia and Siemens also started coming in the market for competition from Motorola, which reduced the demand for Motorola. In September 1995, the company’s market share had reduced to 32.1%.

Even though today Nokia has lagged behind in terms of mobile, but earlier Nokia was the competitor of Motorola. Nokia’s first phone was ‘Mobira Cityman 900’. After coming in the market in 1987, gradually Nokia started making its place. In 1993, Nokia launched the phone ‘Nokia 1011’ which was the first GSM (Global System for Mobiles) phone. With this, sending text messages through mobile started. However, its limit was only 160 characters.

Battle of the Emperor

By January 1999, Nokia had overtaken Motorola. At that time, Nokia had a 21.4% share in the market share, while Motorola’s share value was 20.8%. In 1990, Nokia launched the Nokia 7110 phone. This was the world’s first phone with a web browser. With the beginning of the 21st century, apart from Nokia, companies like Samsung, Sony and LG also launched many phones. In 2002, Samsung launched the ‘Samsung SGH-T100’ phone. This mobile had the facility of double screen. Also, it had an LCD display for the first time. By the end of 2002, a record 12 million, that is, 12 million phones of this model had been sold.

During this, work was done on many new features in the phone market. In 2003, Nokia launched a handheld game console phone called the N-Gauge. In 2007, during the Macworld Expo in San Francisco, Apple company founder Steve Jobs launched the iPhone as a phone with features of three different devices. Did. It had both calling and internet facility. Along with this, for the first time, touchscreen facility was given on the lines of iPod. In 2008, Apple launched its App Store, with the help of which people started downloading their favorite apps and games on the phone.

With the success of Apple, the world’s first Android phone ‘HTC Dream’ was also launched in 2008. After this the era of smartphones started all over the world. Companies like Motorola and Nokia could not adapt themselves to the changing technology of phones. Two years after the launch of the iPhone, that is, in 2009 itself, the Apple company had a 17.4% share in the mobile phone market. At the same time, Motorola’s share declined to 4.9%.

Competition between Apple and Samsung

Talking about today’s situation, the main battle is between iOS and Android and companies like Nokia are on the margins and the main competition is between Samsung and Apple and Chinese smartphones have also taken hold in the Indian market. 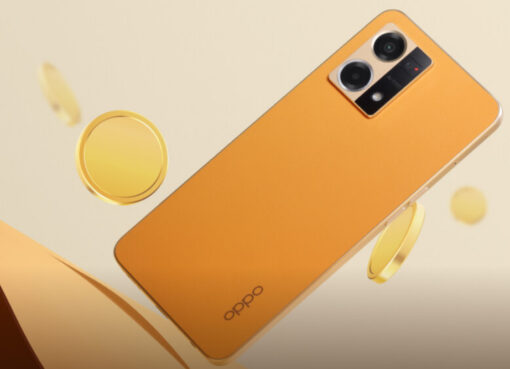 Oppo’s F21 Pro series will be launched in India on April 12, know how the phone will be 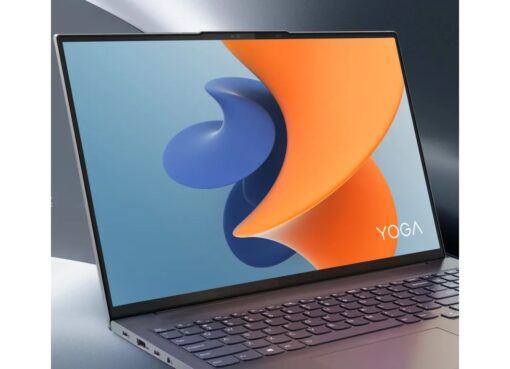 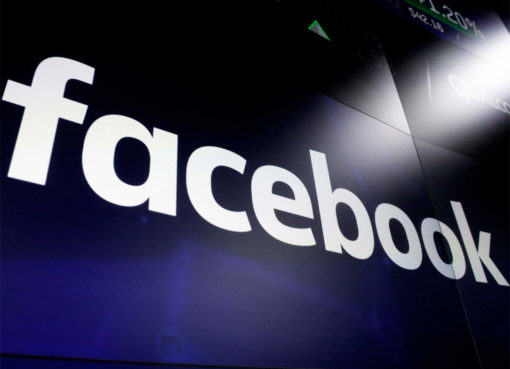 What is Metaverse? Who will change the world of Facebook and who will benefit from it