Skip to content
Home > Smartphone > Jio > From Windows 11 to JioPhone Next, know everything about the new gadgets launched this week 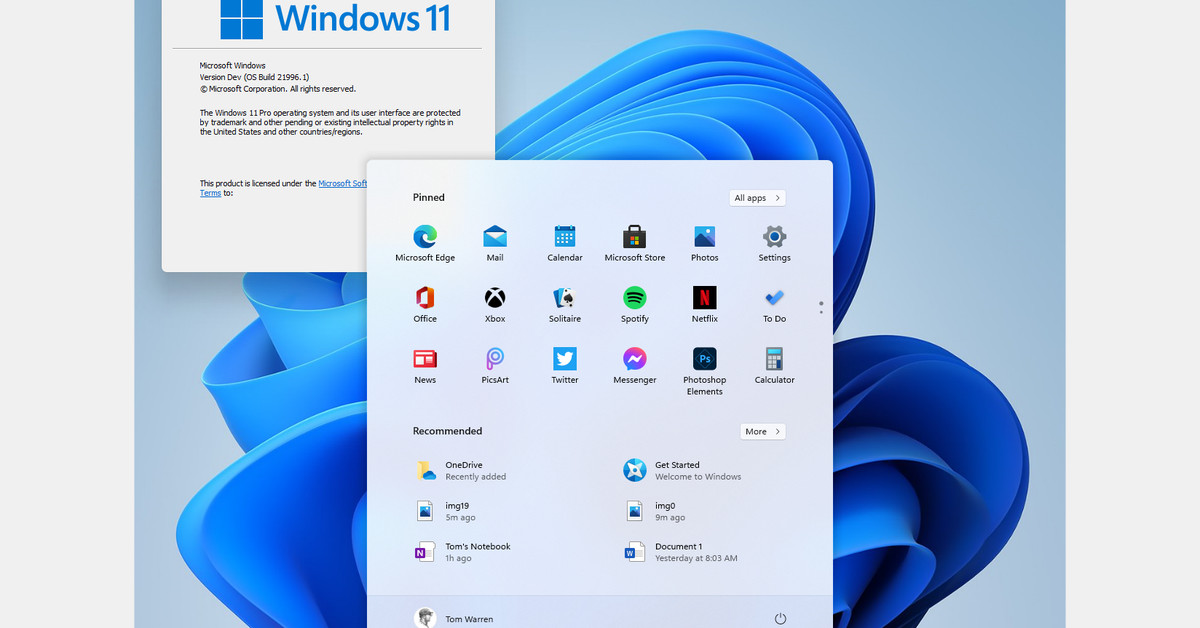 New Delhi. There were some big announcements in the tech world this week. This includes everything from Windows 11, to Jio’s first smartphone in partnership with Google, to one of the first foldable tablet PCs in the market – the Lenovo ThinkPad X1 Fold. This week has been very busy for the people associated with the tech industry. Let’s take a look at all the tech launches that took place between June 21 and June 25. It needs to be clarified here that the list is not exhaustive but includes a list of gadgets and products that were specifically launched during the week.

Reliance Industries held its annual shareholders’ meeting on 24 June. During the Reliance AGM, the company announced the first Jio smartphone JioPhone Next. JioPhone Next has been developed in partnership with Google and will be launched in September this year as one of the most affordable smartphones in the world.

Xiaomi launched its Mi 11 Lite which comes as a toned-down version of the company’s flagship – Mi 11 series this year. The Mi 11 Lite comes with a 6.55-inch full-HD+ OLED display, packs a Qualcomm Snapdragon 732G SoC with up to 8GB of LPDDR4X RAM and up to 128GB of UFS 2.2 storage. The triple rear camera system includes a 64-megapixel primary camera with f/1.79 aperture, an 8-megapixel ultra-wide-angle camera with f/2.2 aperture, and a 5-megapixel telemacro camera with f/2.4 aperture. On the front, the Xiaomi Mi 11 Lite 4G comes with a 16-megapixel shooter for selfies and video calling. The price of Mi 11 Lite in India is Rs 21,999.

Along with the Mi 11 Lite, Xiaomi also launched its latest smartwatch – the Mi Watch Revolve Active. It comes with 1.3-inch AMOLED display with Always-on feature. For fitness, the smartwatch gets an integrated VO2 max sensor, SpO2 sensor, GPS, sleep monitor, heart rate monitor and more. This watch supports more than 117 sports modes and 110 customizable watch faces. This is an Alexa enabled smartwatch, and it also comes with support for notifications. Its price in India is Rs 9,999 and its starting price is Rs 8,999.

Other products launched this week include some other important products. Vivo launched a toned-down version of its V21 – Vivo V21e 5G, Realme launched the Realme Buds Q2 TWS earbuds along with the Realme Narzo 30 series and a new Realme Smart TV with full-HD resolution. Garmin has launched its latest smartwatch – the Garmin Foreigner 55. Lenovo launched its first foldable tablet – Lenovo ThinkPad X1 Fold, and more. 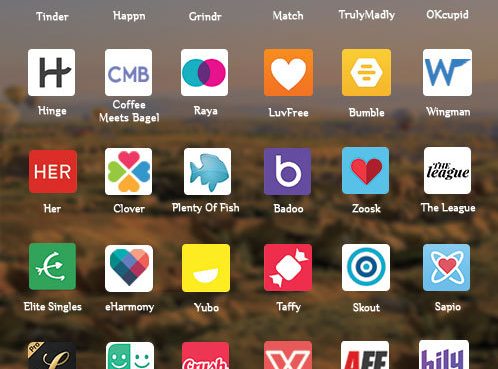 Google has banned 26 Android apps that steal money from your bank account, see which big apps are in the list 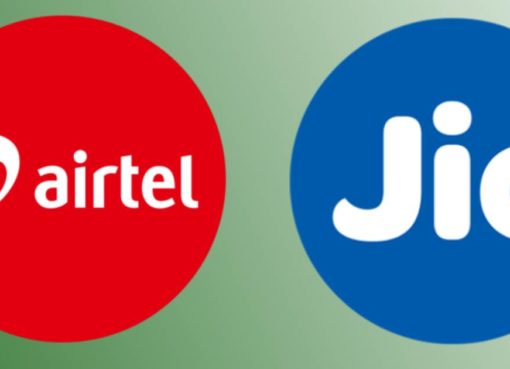 India Vs England Final T20 Match Live: Jio and Airtel users will be able to watch matches for free with these plans 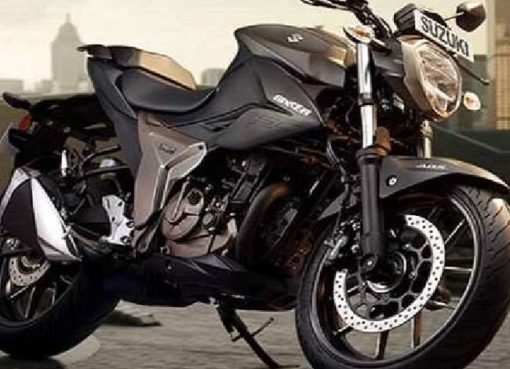