Skip to content
Home > Buds > Galaxy Buds 2 earbuds will not be expensive, this will be the price This will be the price of Galaxy Buds 2

The price of Samsung Galaxy Buds Pro is $ 199 (about Rs 14,500). This intelligence comes with Active Noise Cancellation. The Galaxy Buds Pro has an 11mm woofer and a 6.5mm tweeter. It weighs 44.9 grams. It has three microphones, two on the outside and one on the inside. Bluetooth 5.0 has been supported for connectivity. A 61mAh battery is provided to give power to the earbuds.

Also read Who has blocked you on WhatsApp, you can know in an easy way
Also read Xiaomi Mi Mix 4 will be launched on August 10, these things will be special in the smartphone
Also read Now messages can be sent in seconds in WhatsApp without writing, will be delivered immediately to another user
Also read 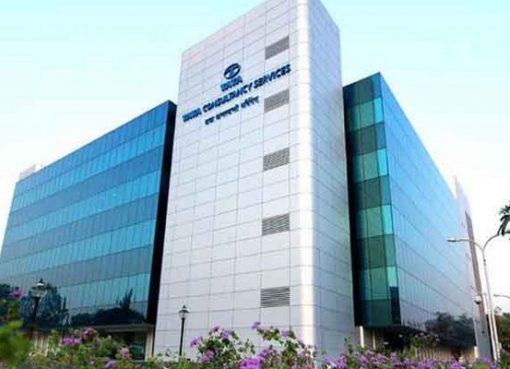 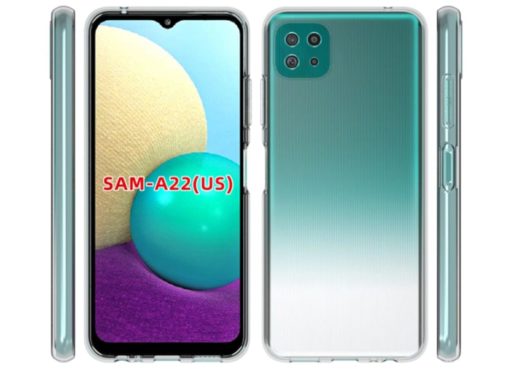