Skip to content
Home > Google > Google banned this popular desi app, know what was the reason

Google has removed the popular desi social media app Bolo Indya from the Playstore. Actually Bolo Indya is accused of copyright infringement. In this case, a complaint was filed by the music company T-Series. Let us tell you that Super Cassettes Industries Private Limited, which works under the brand name T-Series, had filed a complaint against Bolo Indya a year ago. Also, a defamation suit of Rs 3.5 crore was filed in the case of copyright infringement.

According to the statement of T-Series, most of the companies have settled the dispute with T-Series. But Bolo Indya hasn’t compromised yet. Bolo Indya is a habitual offender. We had sent him various legal notices. But they continued to infringe on our copyrights. In such a situation, Google had to write a letter to take action against the Bolo Indya app for violating the law. T-Series President Neeraj Kalyan said that we take copyright infringement very seriously. In such a situation, do not hesitate to take legal action against Bolo Indya and any other company in the matter of copyright.

app will be back soon

A Bolo Indya spokesperson said that the company is temporarily unavailable on the Google PlayStore. This is due to some controversy with T-Series. We were in talks with T-Series. But by taking such a step, T-Series has done wrong. This is a move to discourage any start-ups. Bolo India is committed to comply with all laws. And we will reach a decision soon in association with T-Series. Bolo India has more than 7 million users. bolo Indya said that we assure all our creators that Bolo Indya will be back soon. However, no statement has come from Google in this matter.

Google said it is shelving plans to phase out its Chrome browser technology as it needs more time to develop an alternative system. This technology locates users for advertising related purposes.

Vinay Goel, Chrome’s privacy engineering director, wrote in a blog, “We must proceed responsibly. This will give us ample time for public discussion on the right solutions and for publishers and the advertising industry to transfer their services.” 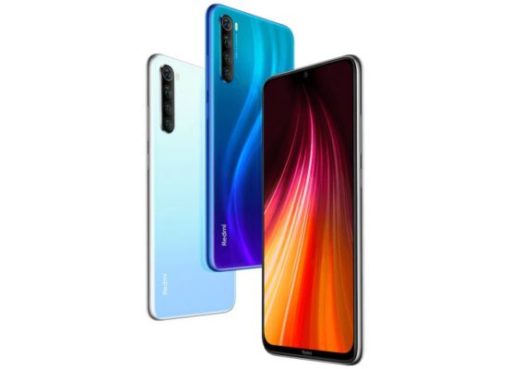 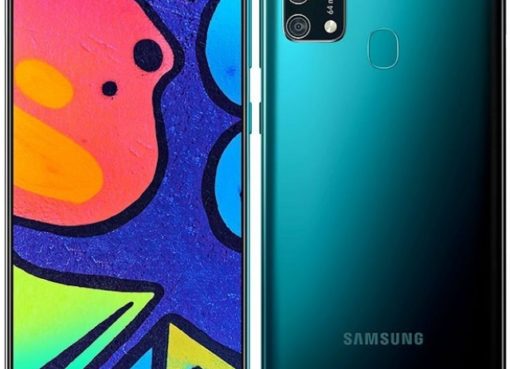