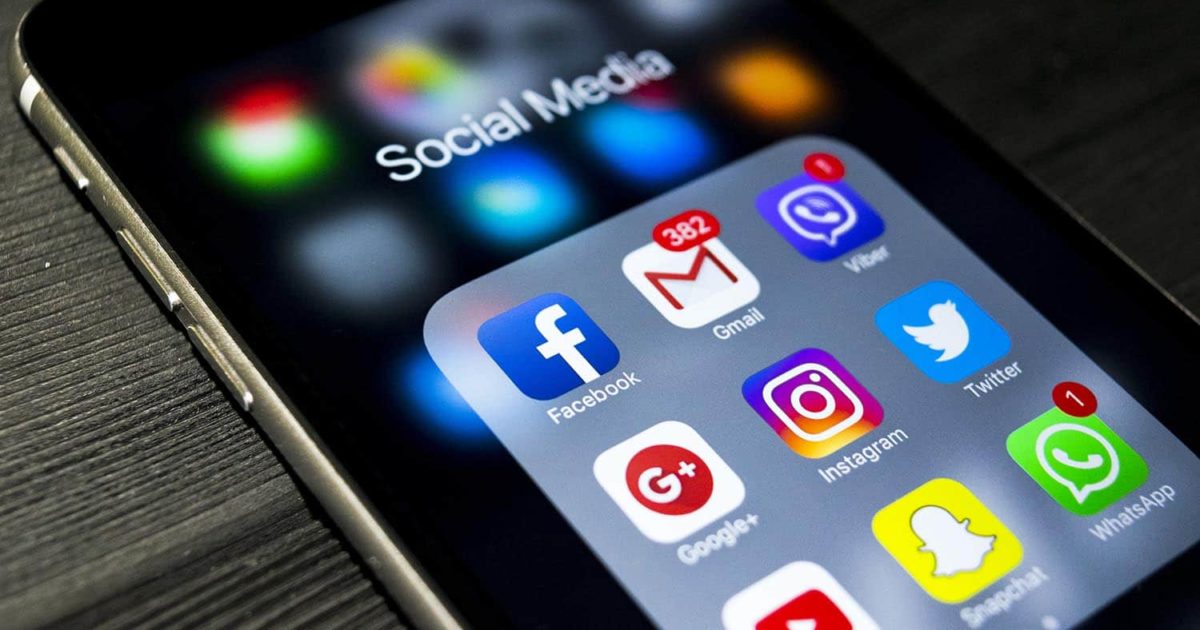 Google, Facebook, Twitter and other tech companies must take measures to combat deepfakes and fake accounts on their platforms or risk heavy fines under a union code from the European Commission.

The European Commission is expected to publish an updated Code of Practice on Propaganda on Thursday as part of its crackdown on fake news. This Voluntary Code, introduced in 2018, will now become a co-regulation scheme, with the responsibility for the code being shared between the regulators and the signatories (companies).

The term “deepfakes” is derived from deep learning, which is a form of AI. Deepfakes use deep information to create images of faked events. These algorithms can teach themselves to solve problems that involve huge sets of data. Fake news creators swap faces and voices in videos, images, audios, etc. to create fake content that looks real.

In 2018, the European Commission introduced a Voluntary Code, which shares responsibilities between regulators and tech companies to combat fake news. However, this voluntary code is now being updated to a co-regulation scheme, which has pointed to examples of problems such as deepfakes and fake accounts that the tech giant will now be forced to deal with.

Companies will have to pay fine

In addition, this code will also be added to the European Commission’s strict new rules, known as the DSA or Digital Services Act. The 27 countries that make up the European Union ratified the new law earlier this year, which also includes a clause on fighting misinformation. According to the DSA, tech companies that fail to comply with the new obligations could face fines of up to 6% of their global turnover. These companies will have six months to implement their measures after signing up for the code. Companies that sign this code must also take measures to combat advertising, which includes misinformation and provide greater transparency on political advertising. 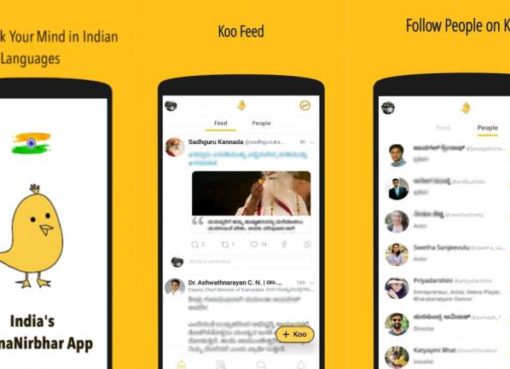 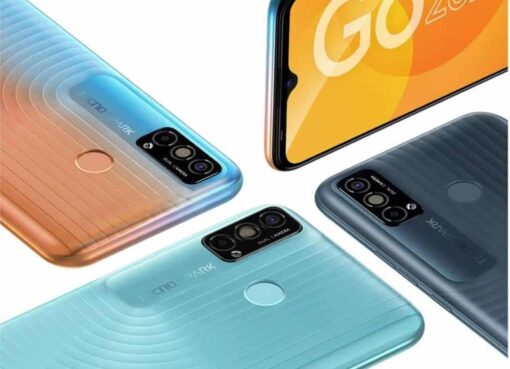 Another powerful smartphone launched in India with big screen, dual rear cameras and 5,000mAh battery, priced at Rs 7,499 only 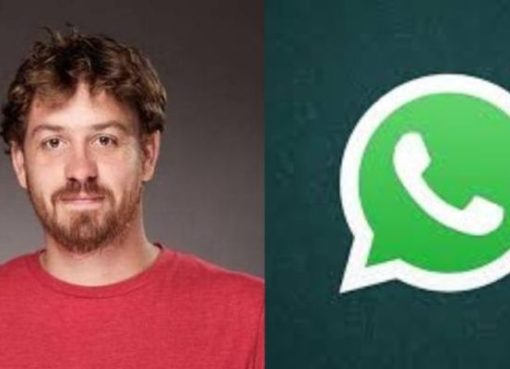 WhatsApp head responded to India’s new IT rule, saying – it is very difficult for us to decide on end to end encryption