Skip to content
Home > Google > Google is going to give advanced feature in its Pixel 6, will take care of your health 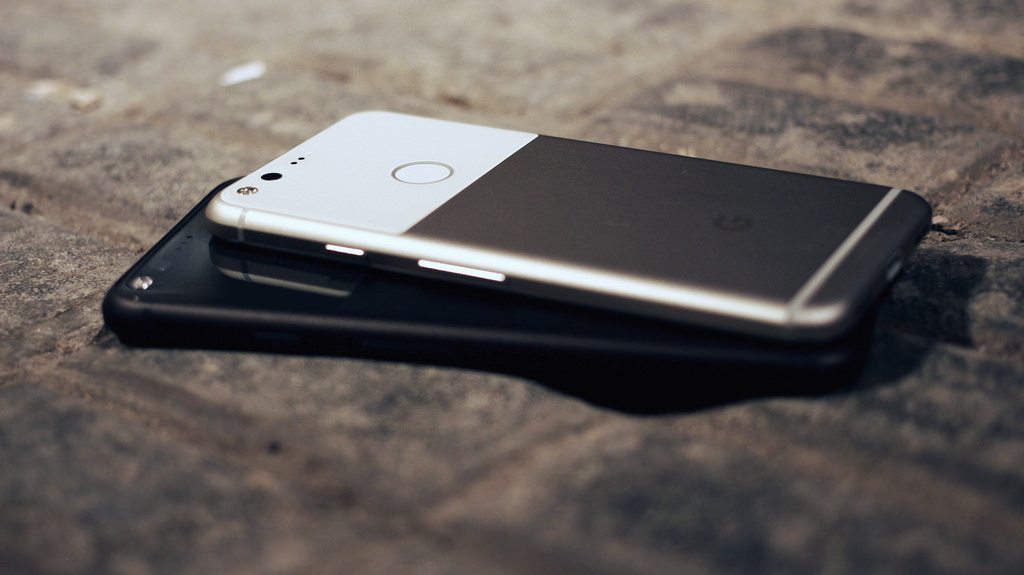 Google is going to advance its smart pixel phone even more. A health tracking feature is going to be added to the smartphone. With this, the user will not have to spend on a separate fit band or smartwatch. Google is reportedly bringing heart rate tracking and respiratory tracking features to the Pixel 6 via the Google Fit app.
These features were available on Pixel 5 and Pixel 4a for some time. Now Pixel 6 users can also reportedly take advantage of them. If reports are to be believed, it is in the out of “early access” phase. This means a wider rollout is underway.

Some Pixel 6 users are complaining about the removal of the Magic Eraser tool after the latest photo update.

Only a few users have been affected by this, as the update rollout has been put on hold. According to a 9to5Google report, Google Pixel 6 units are now getting heart rate and respiratory tracking features through the Google Fit app.

The app uses the phone’s camera to measure heart rate and respiratory rate. Google reportedly warned that the feature is “not for medical use” and is “being fixed and may be removed.”

The report said that when testing the heart rate tracking feature, its results were accurate and matched those of the Fitbit tracker and Pixel 5’s ‘well-lit area’.

Also read useful_thing: Why do these numbers come while sending documents on WhatsApp? Know what is the story behind them
Also read Work: The way to login to Google account will change in just two days, it is important to know
Also read If you have forgotten the PIN-password or pattern of the smartphone, then unlock with this trick

Also read PUBG New State launched in India, how to use, Which devices will it support? Know full details here
Also read Follow these simple tips to avoid Aadhaar Card Fraud
Also read Charging the phone overnight can be dangerous, keep these 4 things in mind to keep the battery safe 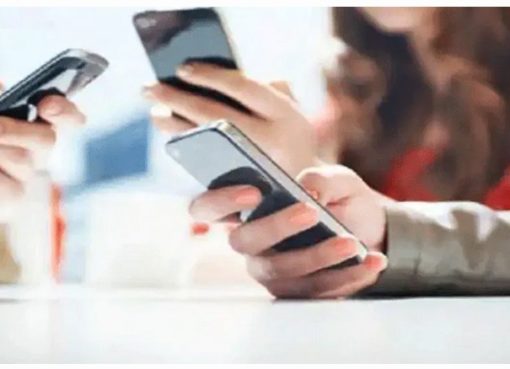 Redmi will launch its first smartwatch in India on this date, you will get these special features 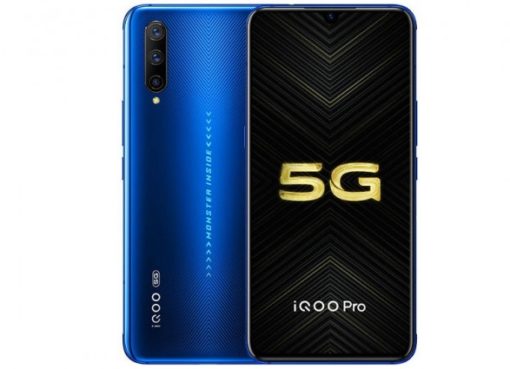