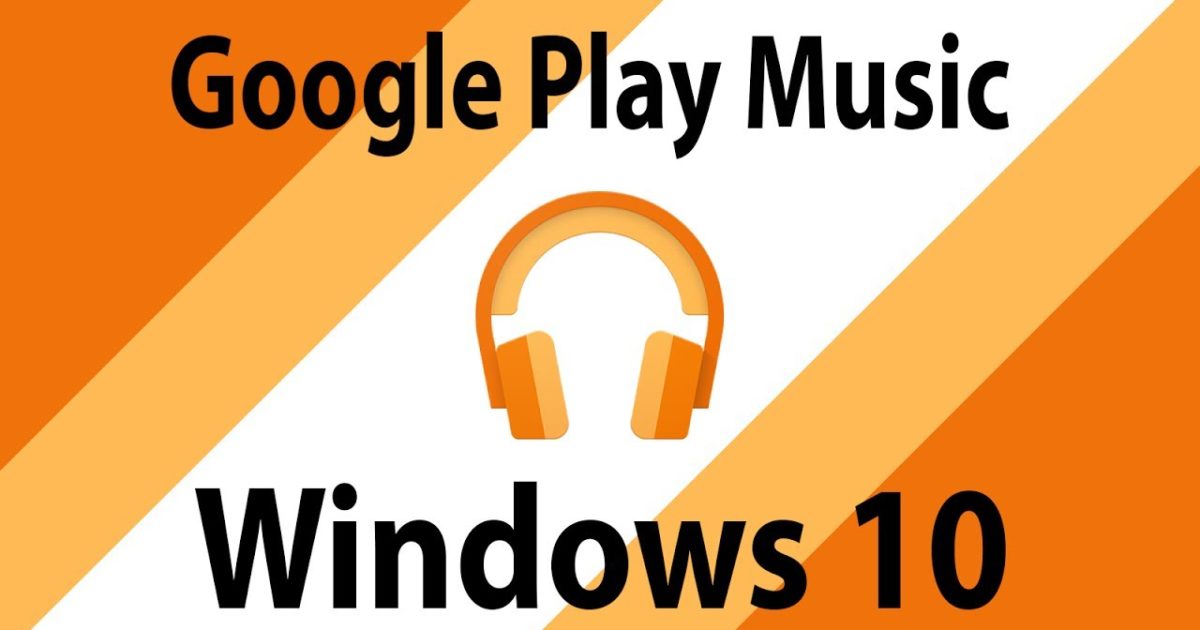 Google is going to discontinue its music service Google Play Music and the users are being sent warning messages related to it.

In the message, Google has said that on February 24, 2021, all the data of Google Play music users will be deleted.

According to the Android Authority report, the company is giving users the option to transfer their data to YouTube music.

Google has stated in a blog post that the company’s YouTube music app will now replace the Play Music app and users will not be able to listen to songs on Play Music.

The company wrote, ‘On February 24, 2021, we will delete all your Google Play music data. This data includes any additions to your music library, any uploads, purchased songs, and Google Play music. After this day there will be no way to recover data.

Google is advising its users to transfer the data of Google Play Music to YouTube Music.

To ease the process, a new feature has been introduced in YouTube Music, which will bring the content of play music to it.

For users who have already transferred their data to YouTube Music, Google has once again asked for data transfer so that any subsequent changes are not deleted and their libraries are up-to-date.

How to transfer your data ??

Now after opening the app, tap on the transfer button.

Users will have to log in with their account and once the process is complete, their music library, uploaded or purchased songs, playlists and radio station metadata will be transferred. However, podcasts are not included in this data.

If you do not want to transfer data?

Google has said that users who do not want to transfer their Google Music account to YouTube Music, their subscription will be canceled at the end of the billing cycle and they will not have to pay for it further.

How to transfer your data ??Transfer data to YouTube music 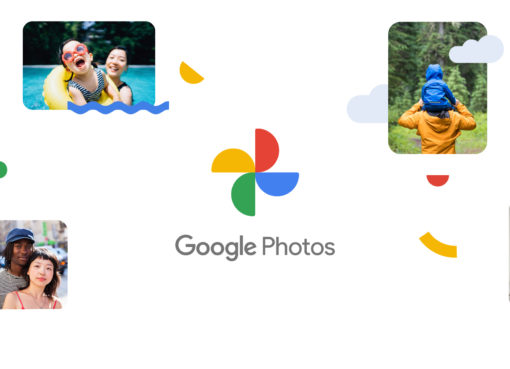 This special feature will come soon in Google Photos, Non-Pixel users will be able to hide their private photos and videos

Google’s popular app is shutting down, learn how to back up data, this is a step by step process 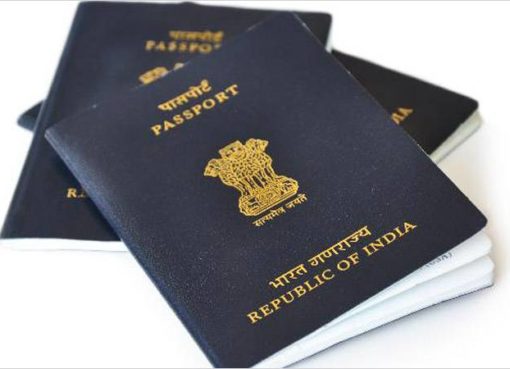 Easily create passport from home with the help of app