Skip to content
Home > app > Government launched ‘Mera Ration’ app, now it is easy to get ration in any state, know how to register … 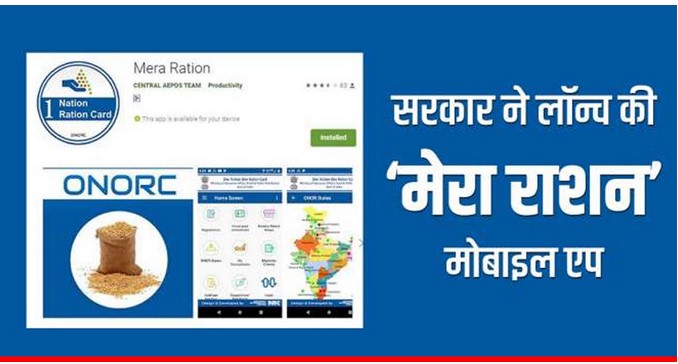 The central government has launched a mobile app on Friday named ‘Mera Ration’. This app is very useful for ration card holders, especially ration card holders of other states. Through this app, they will be able to identify the government-owned cheap shops near them. Also, it will help them to check the details of their quota and get the information of recent transactions.

This Android based app has been developed by National Informatics Center (NIC) and is currently available in Hindi and English. Gradually, it will be made available in 14 other languages.

Under the National Food Security Act (NFSA), the government provides cheap food grains through the Public Distribution System (PDS) to more than 81 crore people at Rs 1-3 per kg. The government is also offering ‘One Nation One Ration Card (ONORC)’ ration card portability service in 32 states and union territories.

My Ration App will be available in 14 languages

After the launch of this app, Food Secretary Sudhanshu Pandey said that the new mobile app was aimed at ONORC related services among the beneficiaries of NFSA, especially migrant beneficiaries, fair price shops (FPS) or ration shop dealers and other shareholders. To facilitate. He said, ‘Our plan is to bring this mobile app in 14 languages. These languages ​​are identified on the basis of the places where most of the migrants come. ‘

Benefits can be submitted by submitting migration details

This is how you can register on my ration app

Pandey said, “A beneficiary will know exactly what he has to get. He does not need to ask the dealer of fair price shop how much he will get. ”Beneficiaries can login by giving Aadhaar or ration card number. The government supplies 5 kg subsidized food grains per month to each person through 5.4 lakh ration shops. Tech Tips: Always keep these 3 things in mind to protect your smartphone from hacking Samsung Galaxy Tab A8 available for sale in India, getting many great offers 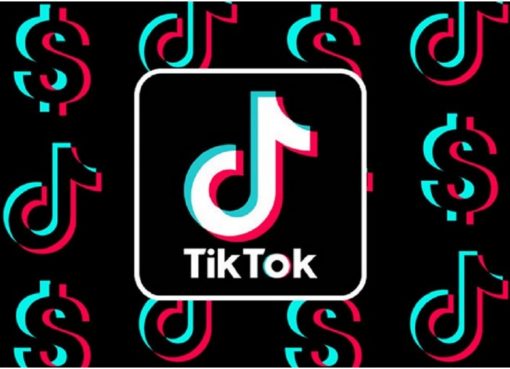