Skip to content
Home > Epidemic > Corona > Has the data of millions of cowin users been hacked? Government rubbished reports of leaks 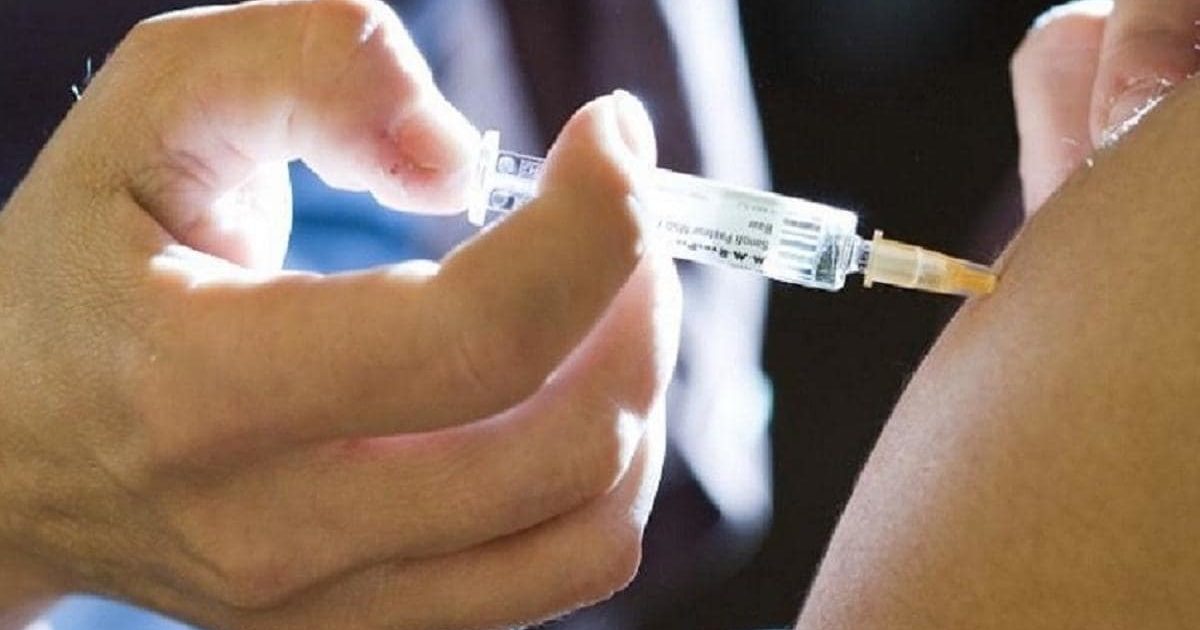 Corona virus vaccination has started in India and for this registration can be done on the CoWIN platform. Recently, it came to light that the data of about 150 million Indian users has been leaked from the cowin platform. The government has completely denied the reports related to such data leaks and called them fake. After the reports, questions were raised on the security of the cowin portal, after which the answer has been given by the government.

Reports of #CoWIN platform being hacked, prima facie appear to be fake.

Out of abundant precaution, emergency response team of @GoI_MeitY is investigating the matter.

Data speculated to have been leaked such as geo-location of beneficiaries, is not even collected on Co-WIN.

Last Friday, it was revealed in reports that Kovid-19 vaccination data of Indian users is being sold on a website named Dark Leak Market. Moneycontrol had said in its report that in exchange for this data, hackers are demanding an amount of $ 800. However, it is written on the website that it is not the ‘original leaker’ of the data. The report claimed that the leaked data includes the names, Aadhaar numbers and location information of crores of users.

Denying the reports, Ministry for Health and Family Welfare Dr. Harsh Vardhan has tweeted. In the tweet, he said, “Reports related to the cowin platform being back are initially fake. He said that the geo-location data mentioned in the reports is not even collected by the cowin platform.

Dr. Harsh Vardhan wrote in another tweet, “User data stored in cowin is not shared with anyone outside it and is stored in a secure digital environment.” Independent Security Researcher Rajshekhar Rajharia has also told that the cowin portal has not been hacked. Rajasekhar says that the claims made in the reports are actually related to a ‘Bitcoin scam’ whose data is being sold on the dark web.

Rajshekhar Rajharia has tweeted some pictures and said that the ‘Leaked Documents’ posted on the website are fake. He said that the new reports are false like claims like Mobikwik hack and SBI YONO hack, which have no data on the dark web. In the tweet, Rajasekhar wrote, “This market often posts Fake Data Leaks to lure people into scams. They are taking bitcoins from people unnecessarily.” 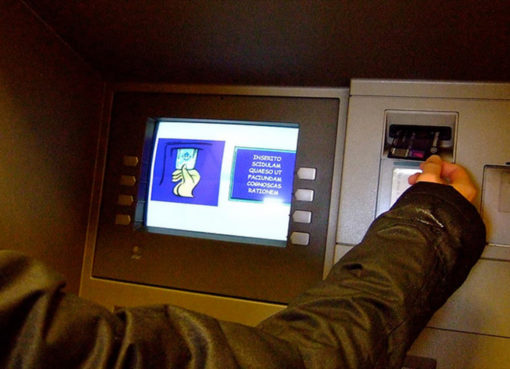 Only one ATM machine is installed in this country, know 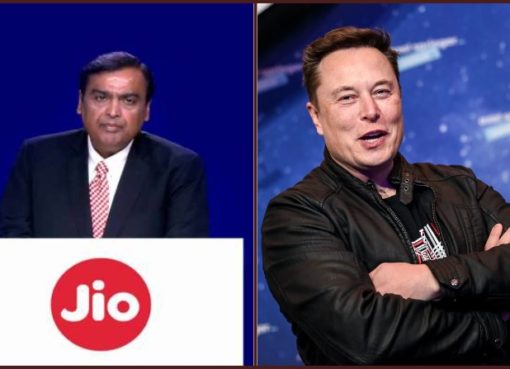