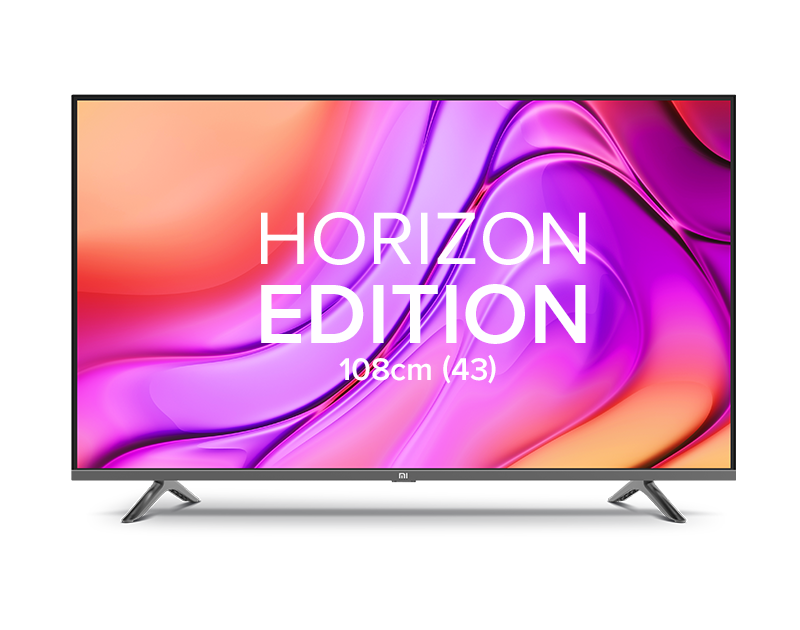 Xiaomi launched two affordable smart TVs in its Horizon Edition TV series in India last year, out of which the 32-inch model can be bought at a much lower price. Actually Xiaomi has organized Pay Day Sale on its platform. The sale has been kept for five days, the last day of which is June 8. Although Xiaomi’s premium to budget phones are also being made available cheaply in the cell, but in the cell, the company’s smart TV is being given a chance to bring home in a good deal.

Talking about the 32-inch Mi TV 4A Horizon series, customers can buy this TV in the sale for Rs 15,499 instead of Rs 19,999. That is, a total discount of Rs 4,500 is being given to the customers on this TV.Also read How to download PUBG Mobile in Computer or Laptop?

The special thing is that there is an HD Ready LED Smart Android TV. It has a display with a refresh rate of 60Hz.

Will get 20W stereo speaker

The new series has the Mi QuickWake feature, so that users will be able to activate their TV very quickly. For audio, 20W stereo speakers have been provided in this series, which is equipped with DTS-HD. For connectivity, the TV has 3.5mm audio out, SPDIF and three HDMI ports.

Also read Nokia will make a big bang on June 11 with C Series, these tremendous features will be included in the smartphone

Also read Tata Sky launched Binge App, now the fun of OTT apps will be available in mobile too, will have to pay such a low price! 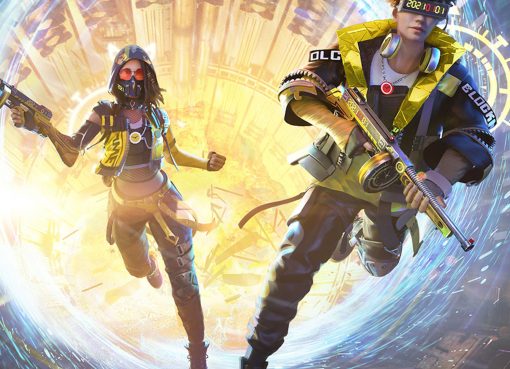 Use These 5 Gun Skins For Free Fire MP40 Gun, Damage Rate Will Be Done 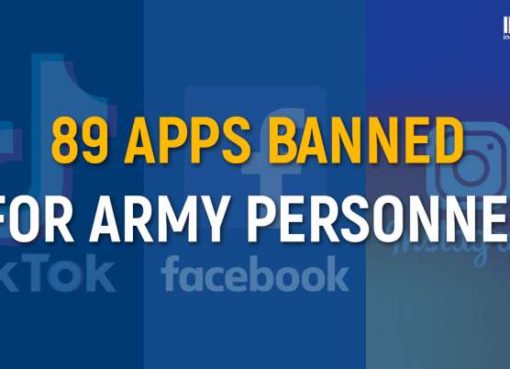 Army’s ban on 89 apps was completely successful, know why this ban was imposed on soldiers 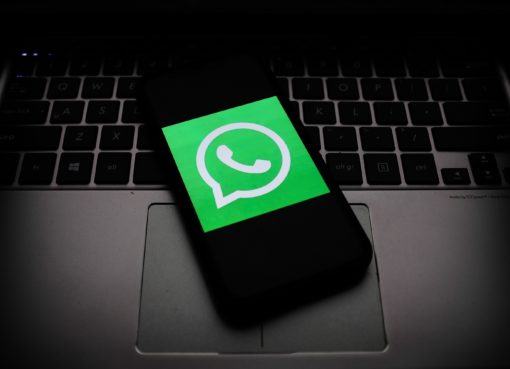