Skip to content
Home > app > Mobile App: Download these 5 government apps immediately in the phone, will be very useful 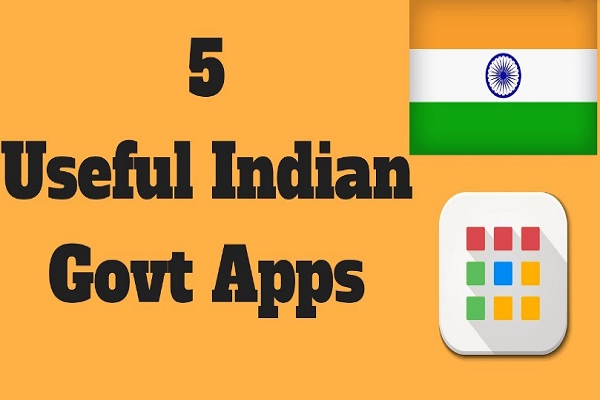 The central government is continuously promoting Digital India. In such a situation, the government has launched many mobile apps for the convenience of the public. These include Arogya Setu, Umang App, etc. Today we are going to tell you about five government apps. Which you need to be in mobile

My Gov is the most special app of the Government of India. Users can give their suggestions to departments and ministries with the help of this app. It can be downloaded from Google Play Store and Apple Store.

Seeing the growing case of Corona virus, the government has specially created Aarogya Setu app. This app tracks the location of the infected and informs the users about their contact. Also through the app, users get to know how many covids are infected around them.

With the help of MParivahan app, users get a digital copy of the driving license. Also, two-wheel and four-wheel vehicles can be registered. Drivers can also get information about second hand car along with registration of their car.

With the help of the app, users get every information related to the passport. You can also get applications, location, service center and other information for passport.

Now users will also be able to send audio messages on Twitter.

New Sport Hybrid World Champion Edition of Suzuki Swift introduced, 210Kmph has a strong speed
Why is FASTag important for your car? Know everything you want to know about FASTag 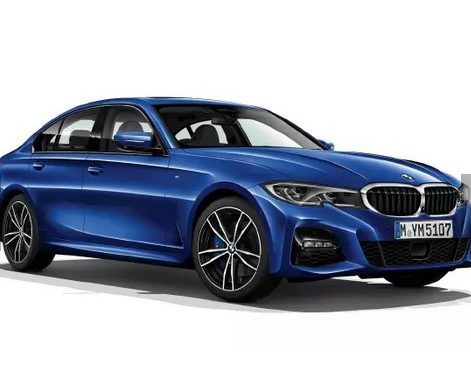 BMW presents the latest sedan worth 63 lakhs, its features are mind blowing 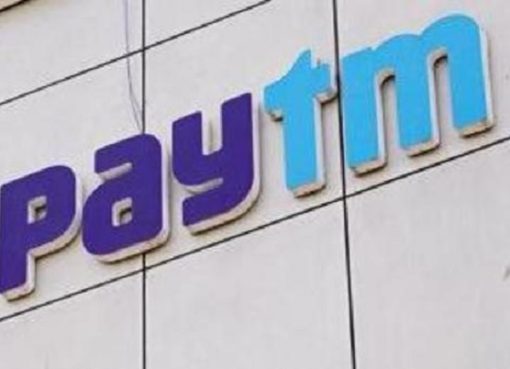 Great offer from Paytm, pay rent of your house and get 10 thousand rupees cashback 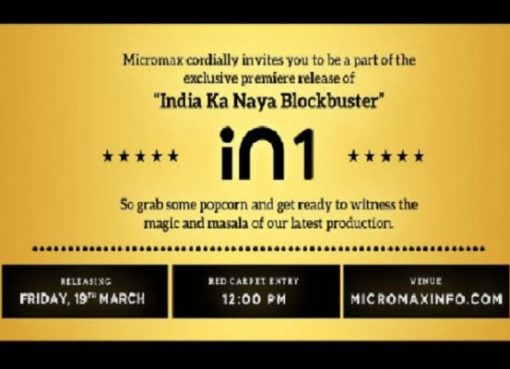 Micromax is going to launch ‘Made in India’ Smartphone in 1 on March 19, what can be the features