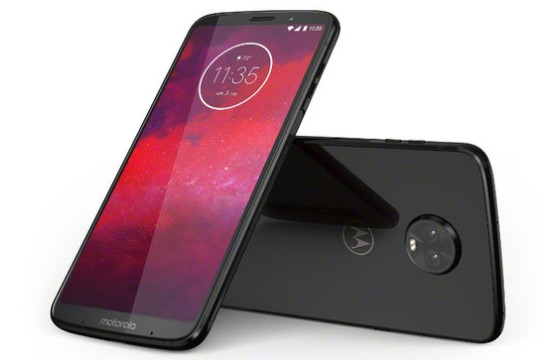 UNISOC will present with SC9863

Motorola’s benchmark score in single and multicore is 378 and 1,322 respectively. The entry-level chipset UNISOC SC9863 was launched in the year 2019, with 8 Cortex – A55 cores, with four cores clocked at 1.6GHz and four cores clocked at 1.2GHz. When compared to the chipsets of Qualcomm and MediaTek, it is competing with the Helio P22, Helio A22, Snapdragon 439, and Snapdragon 450 chipsets.

Also read Micromax is going to launch ‘Made in India’ Smartphone in 1 on March 19, what can be the features

Also read 5G network to be launched within three months in India, 10 lakh people will get jobs

Also read You will get this strong smartphone by paying just Rs 299, know how to get this expensive phone very cheaply 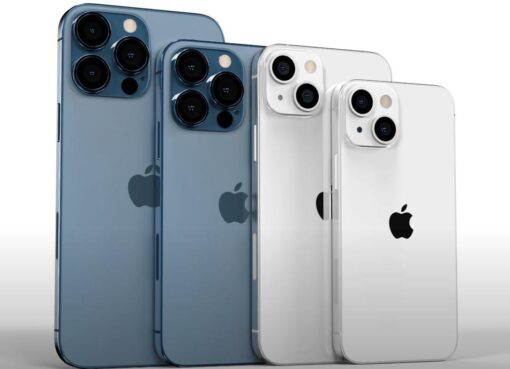 Why is the iPhone so expensive? Google’s premium phone is available at the lowest price ever, there will be a savings of more than 5 thousand 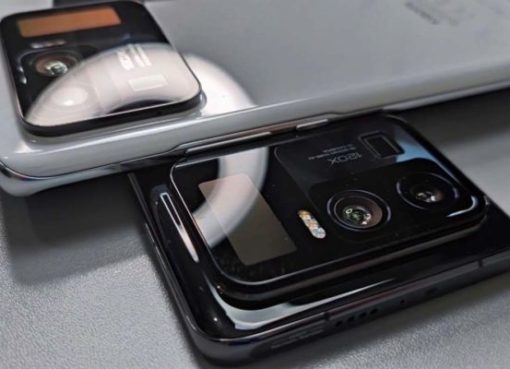 Take it Xiaomi launched smartphones with such tremendous features, Apple and OnePlus can also be left behind