Skip to content
Home > Latest Tech News > Nasa shared the rainbow image of the planet Pluto, and more than 9 lakh people liked it, you also see 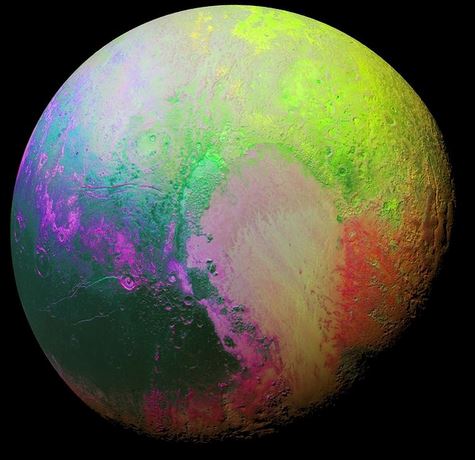 The American space agency NASA shows the world unseen pictures of space. Recently it showed images of distant space taken from the James Webb Space Telescope. Now NASA has introduced a rainbow-colored image of a planet on its Instagram handle. This planet is Pluto, which is present at the outer edge of our solar system. It is astonishing to see Pluto in rainbow colors. People are also liking this picture. So far, more than 9 lakh people have liked this image on Instagram.

Posting the picture, NASA wrote, Where does the rainbow end? Actually, this color image is translated, which has been prepared by the scientists of New Horizons. Through the picture, NASA has highlighted different areas of the planet Pluto with colors.

According to NASA, the planet Pluto is full of variations, where there can be valleys, crater areas, etc. This image has been clicked by the New Horizons Space Probe, which was launched in 2006. NASA reported that the spacecraft studied Pluto and its moons for six months in the summer of 2015. During this, the spacecraft continued to fly around Pluto.

However, users are loving this image, especially because of the way NASA has drenched it with rainbow colors. Significantly, in the year 2019, the International Astronomical Union (IAU) downgraded Pluto to a dwarf planet because it did not meet the three criteria that are required to define a full-sized planet. . Pluto was discovered in 1930.

It has been a subject of interest to scientists due to its strange and voluptuous orbit. Recent research suggests that there may be disturbances in its orbit on small timescales. Its orbit appears stable on large timescales. This means that the orbit of Pluto is fundamentally different from that of the other planets. Most of the planets revolve around the Sun in a circular orbit, but Pluto moves in a flat orbit. 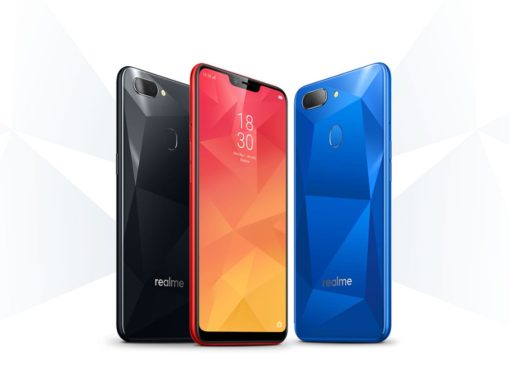 From the new series of Redmi to the budget phones of Samsung, these powerful smartphones will be launched in March 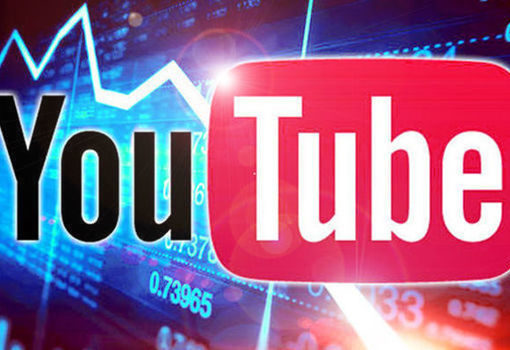 Make a YouTube video, know what a copyright strike is and how to avoid it 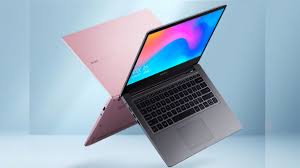