Skip to content
Home > Latest Tech News > New feature coming soon in WhatsApp, your personal chat will be more secure than before, no one will be able to read

WhatsApp is bringing many new features to ease the problems of its users. Now soon WhatsApp is going to include end-to-end encrypted backup option. Now WhatsApp is testing this feature. After the introduction of this feature, your WhatsApp chat will be more secure than before. To keep its user’s conversations secure, WhatsApp is working on a new feature that will protect chat backups using the same technology it uses to protect message exchanges on its platform.

According to the report, the company is using 64-digit encryption technology to keep WhatsApp chats safe. The company wants to use hexadecimal to encrypt WhatsApp chat backups. This feature will protect users’ chat backups on Google Drive with a password that will not be shared with Facebook, WhatsApp, Google or Apple. When the user restores WhatsApp on a device, it will be asked to type in the registered passcode to decrypt it. No one can see its contents, as end-to-end encryption keeps it away from unauthorized access.

This feature will be tested soon

As far as the availability of this feature is concerned, let us tell you that the encrypted chat backup feature is still being developed. It will soon be made available for testing to Android beta WhatsApp users. 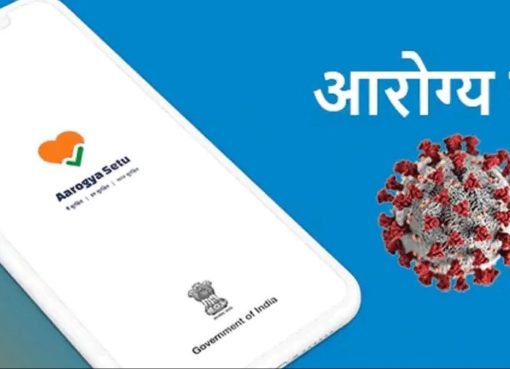 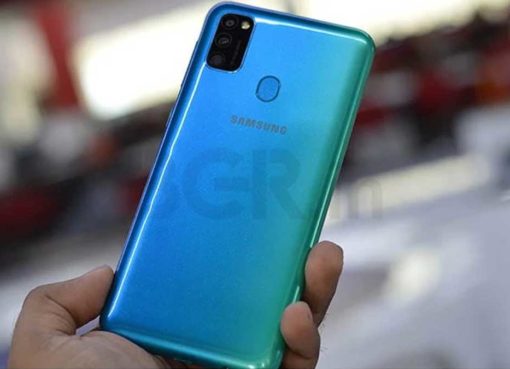 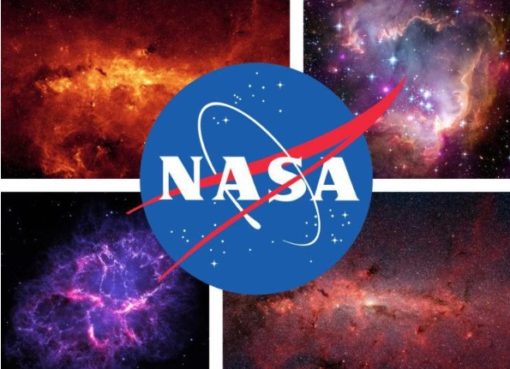