Skip to content
Home > Latest Tech News > New feature in WhatsApp, now you will be able to play voice messages in three speeds 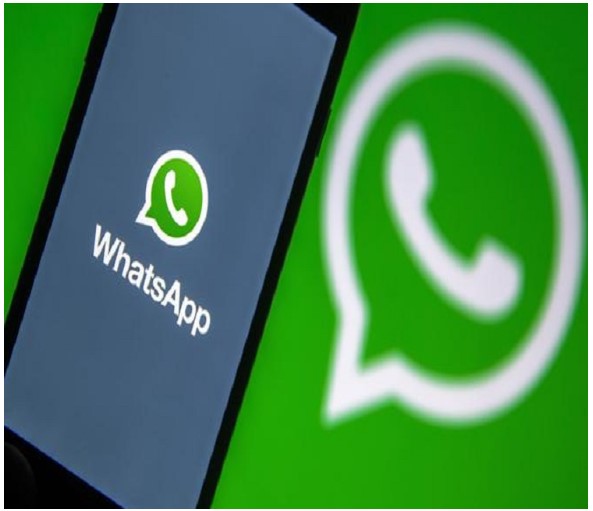 There is good news for WhatsApp users. They will now get a brand new feature in this instant messaging app, with the help of which they will be able to play the voice messages on WhatsApp at different speeds. Also Read – PM Berojgari Bhatta Yojana 2021: Message going viral on WhatsApp, government giving Rs 3500 to unemployed?

Popular messaging platform WhatsApp has started the process of rolling out the Playback Speeds Feature. According to WABetaInfo, the Facebook-owned messaging app has brought an option to run voice messages at variable speeds on its mobile app.

With the help of this new feature, WhatsApp users will now be able to play voice messages on their account in three different speeds. These three speeds include Normal Speed, 1.5x Speed ​​and 2x Speed. The most important thing is that the company has rolled it out for WhatsApp Web along with the app.

Now if you are wondering how this feature can be used, then let us tell you that it is very easy to use. The voice message on your WhatsApp will play the same way as before, but now you will see an icon to change its speed. It will have 1X written on it. To change the speed of the voice message, you have to tap on this icon. Speed ​​will be 1x when tapped once, 1.5X when tapped a second time, and 2X when tapped a third time. However, no option has been given to reduce the playback speed of voice messages.

Apart from this new feature, WhatsApp has come with Refugee Nation Flag for beta versions of its Android and iOS apps. Its purpose is to bring the whole world together to support the refugees. Currently this update is available for iOS version 2.21.110.10 and Android version 2.21.11.10 on WhatsApp Beta. 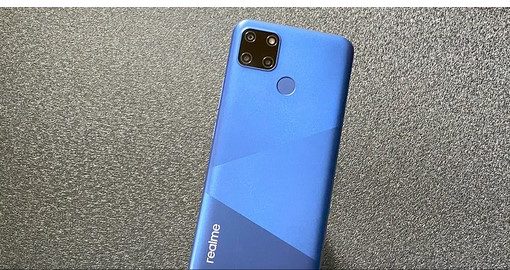 Realme 8 5G with 90Hz display will be launched in India on April 22, know other features 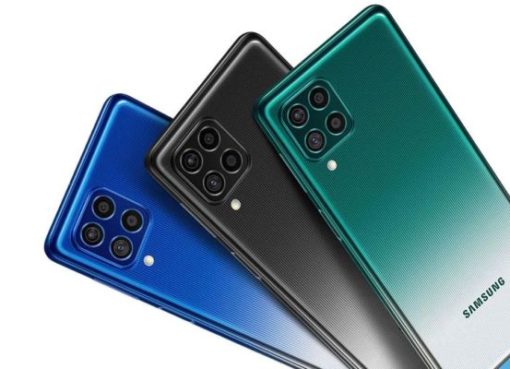 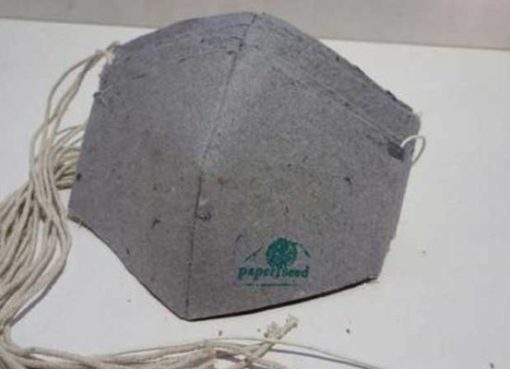 Here comes a mask that will become a tree after throwing it, know how