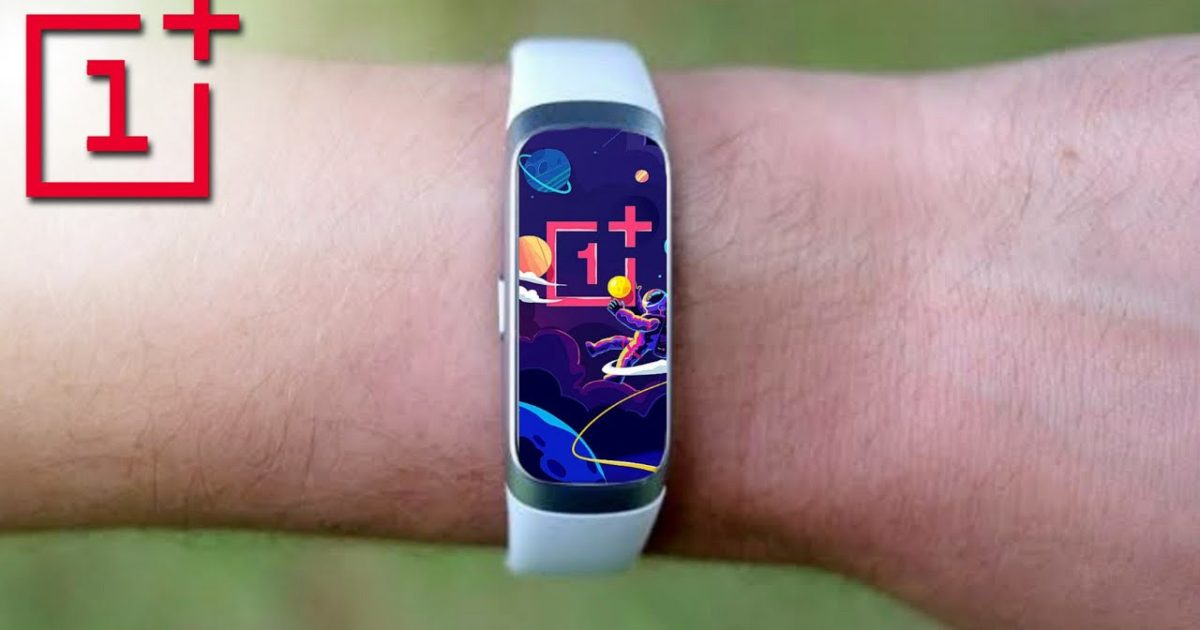 Chinese smartphone maker OnePlus has announced its fitness band launch date. For the last few days, there have been reports about OnePlus fitness band continuously and now the launch date has been confirmed.

OnePlus has started sending media invites. The company is launching OnePlus Band on 11 January. This is similar to entering the wearables market on behalf of the company, because till now the company has neither launched the smart watch nor the smart band.

Prior to the launch, some leaks about OnePlus’ fitness band also surfaced. According to Ishaan Agarwal, a tipster, the fitness band will sport a 1.1-inch AMOLED display which is almost a standard size display for fitness bands these days.

The OnePlus band was teased on Amazon. It was revealed from this teaser that it will be made available for sale on e-commerce website Amazon only. Apart from this, the fitness band of OnePlus is also likely to be made available through offline stores.

However, the company has not revealed any information related to the upcoming fitness tracker. But reports have indicated that it can be launched in the Indian market for Rs 2,499. A latest leak revealed that the OnePlus band will have a 1.1-inch AMOLED display that will come with touch support. Apart from this, information about real-time heart rate sensor, SpO2 sensor for blood oxygen level monitoring and sleep monitoring feature has also been revealed in the band.

The band is expected to have 13 different modes for sports and exercise tracking. The device will come with IP68-certification i.e. it will be protected from dust and water. The report also showed that the device will get 14 days of battery life on a single charge.

OnePlus may launch its first smartwatch this year 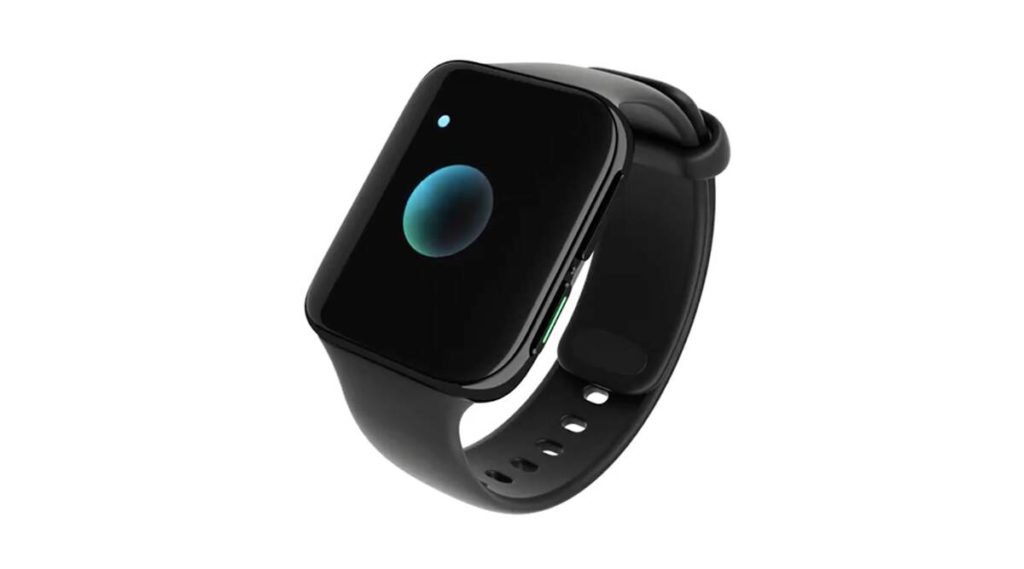 OnePlus Watch RX has sports modes and other activities. It has options like swimming, badminton, ball, dance, elliptical machine, free training and rowing machine. It also has strings for exclusive, snow, water and yoga. OnePlus Watch also has Watch Faces, all of which can be dark themes. Smartwatches may have an AMOLED display. 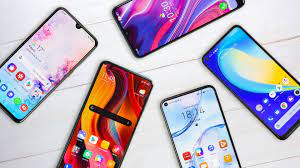 From Samsung to Apple, many powerful products are going to be launched this week 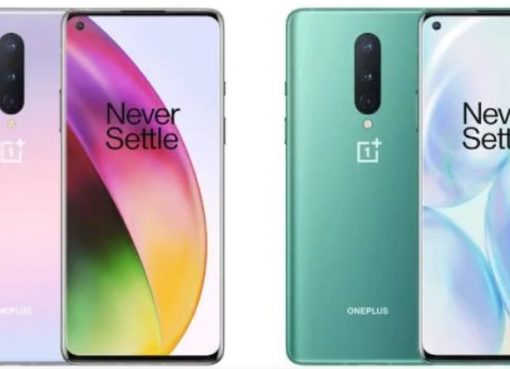 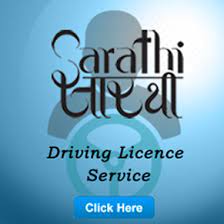 How to apply for a driving license online? This is the way…