Skip to content
Home > Latest Tech News > OPPO Reno 7 not yet launched but price and specs leaked, see everything you will get in this phone 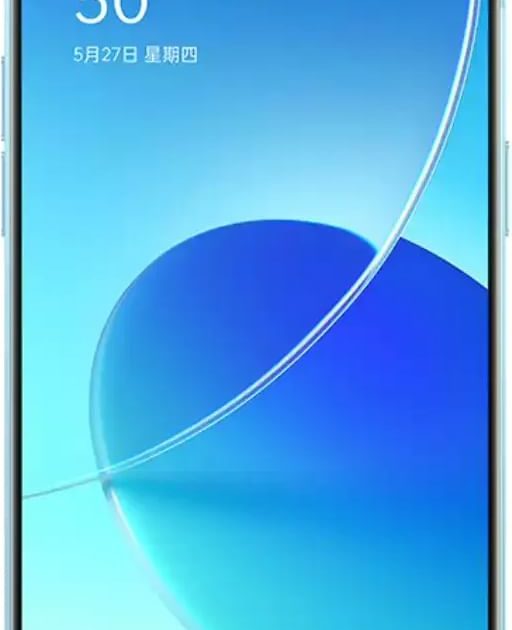 A new phone of Oppo’s Reno series is about to be launched soon. Information is coming out about this phone that it is going to be Oppo Reno 7. Let us tell you that apart from this another phone can be launched as Oppo Reno 7 Pro. If we talk recently, it was revealed that this Reno 7 is going to have a 50Mp Sony IMX766 camera. However, apart from this, no information was revealed about Reno 7 Pro. However, almost all the specs of Reno 7 have been revealed. Apart from this, not only this, the design of Oppo Reno 7, its price has also been revealed, it is being said that this phone has not been launched yet but it can be launched in China, as well as all its before launch. Specs and price have been revealed.

If we believe a tipster, according to a tweet, it has been said that the design of the phone is quite similar to the recently launched Realme GT Neo 2. However, it has been seen with all the brands that they see some major changes in their respective phones. You can also view this tweet here.

Specifications and features of Oppo Reno 7

If we look at the information shared by the tipster, it appears that the phone will have a 50MP Sony IMX766 sensor. Although you may see lack of OIS in it. Apart from this, you are also going to have an 8MP Sony IMX355 Ultrawide camera in the phone, which can also be used as a macro camera. Apart from this, you can also see a 2MP black and white camera in the phone. Through which you can take good portrait photos. On the front of the phone i.e. OPPO Reno 7, you are going to get a 32MP Sony IMX615 sensor.

What is the price of OPPO Reno 7 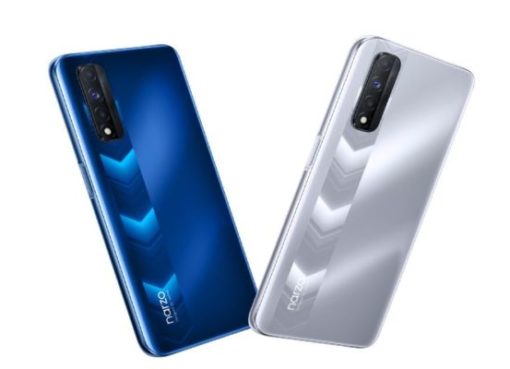 Realme Narzo 30 launched, this is price, special design and specification

Do you also share photos in Whatsapp? The company gave this special feature to the users, the style of chatting will change