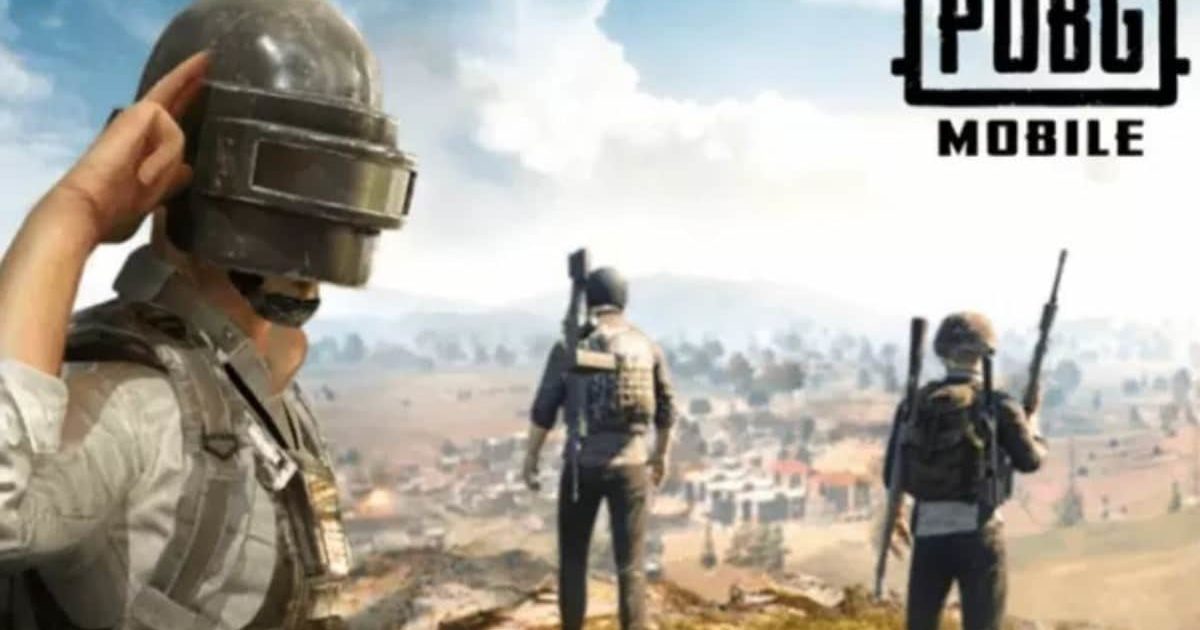 PUBG Mobile is a very famous battle royale game in mobile gaming. First PUBG was launched for PC and console but its mobile version got a lot of popularity. PUBG Mobile was banned in India last year. Its Indian avatar Battlegrounds Mobile India was launched by the developers. Now the company is preparing to launch PUBG New State. It has very advanced weapons and modern-day settings. PUBG Mobile is still available to play in other countries.
Now according to a report, Crafton is working on its sequel. The leaker is hiring the player’s technical art director and technical animator for a new project. According to a report, PUBG 2 can be a separate game instead of the already existing Battle Royale game. The leakster has also reported that Crafton has talked about upgrading from PUBG to Unreal Engine 5 in an internal meeting. The leakster has shared the details on the PUBG sequel, while Crafton has not given any confirmation on it. The report also states that if this is an engine update for an already existing game, then it could be like Overwatch 2. Upgrading to Unreal Engine 5 means players can see better graphics and new elements on PUBG. This update may be released for PC and consoles first. According to the report, PUBG 2 may have to wait till the year 2022.

Also read There is an amazing trick present on WhatsApp, it is very easy to find a new address or track someone
Also read Top 10 Popular Smartphone Games in 2021, Most Downloaded
Also read Now you can install Windows 11 on old PC

Also read Useful thing: Do not make these mistakes while giving mobile to the service center, otherwise you may have to repent later
Also read iQOO Z5x phone launched with great features, you will be surprised to know the price
Also read Facebook is going to change the name of its company, know full news
Also read With the new feature of Instagram, users will get this big facility 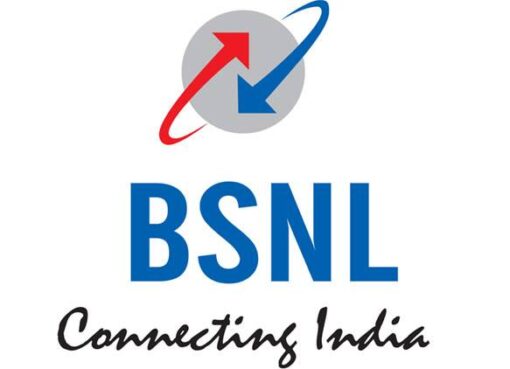 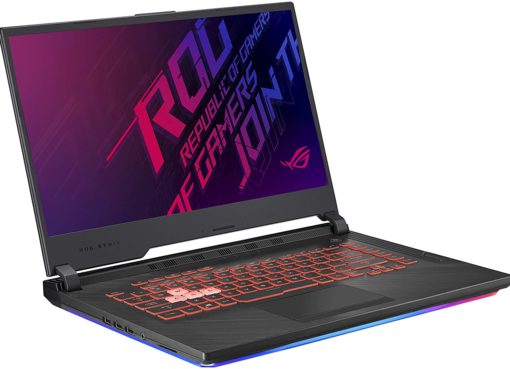