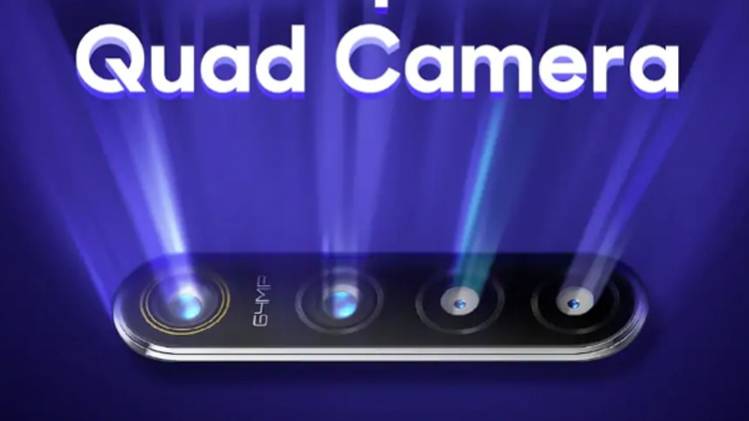 China’s company Realme is now working on the new smartphone series Realme 8. The special thing is that in this the company can also provide 108 megapixel strong camera sensor. Madhav Seth, CEO of realmi India has indicated this through a tweet. He has used # InfiniteLeapWith8 in his tweet. Also tweeted, wrote, ‘Do you guys know what 108 means? Stay tuned, you will find out tomorrow. ‘

A great
breakthrough ahead!

The poster which Madhav Seth has released has shown 108 written. From this, it can be guessed that the primary sensor of the phone will be 108 megapixels. Also three more censors are also seen in the poster. Like the Realme 7 Pro, in addition to the primary sensor, an ultra-wide sensor, a macro sensor and a depth sensor can be given. Please tell that phones like Xiaomi Mi 11 and Samsung Galaxy S21 Ultra already have 108MP camera.

According to the reports, the MediaTek Dimension 720 processor and 8 GB RAM can be given in the Realme 8 smartphone. The refresh rate of the phone’s display will also be high. It will also work on Android-11 based Reality UI 2.0. Like the Realme 7 Series, a ‘Pro’ variant can also be found in the Realme 8 Series.

Let us know that the company has recently launched the Realme Narzo 30 Pro 5G and Realme Narzo 30A of the Narzo 30 series smartphones. Realme Narjo 30 Pro is the cheapest 5G phone in India, which starts at Rs 16,999. The MediaTek Dimension 800U processor offers features such as a 6.5-inch FullHD + display, 5,000mAh battery, 30W fast charging, and a 48MP quad rear camera setup. 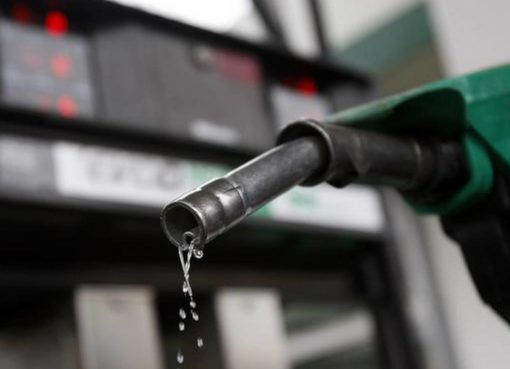 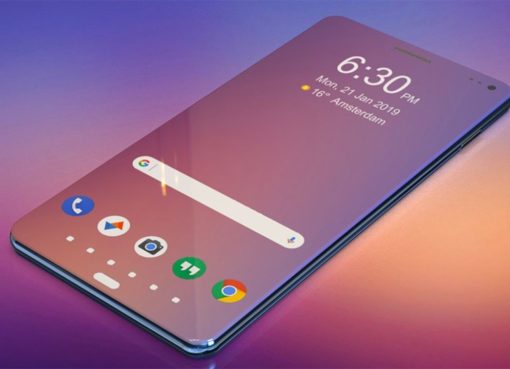 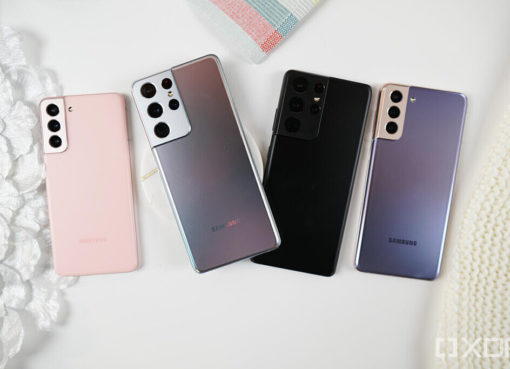 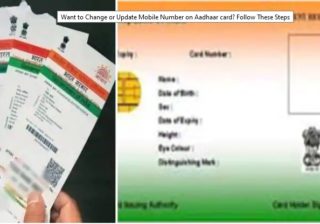 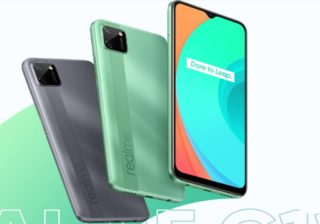 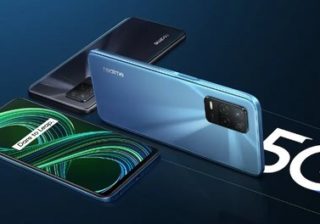 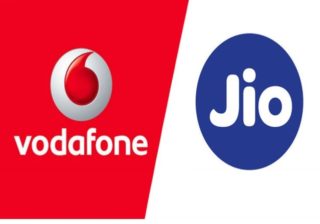 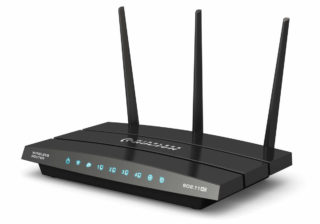 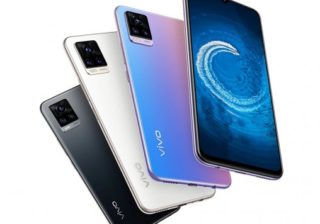