Realme has organized its third anniversary sale on Flipkart. It is written on the cell’s page, ‘The biggest offer is available on Reality phone’. The sale has been kept for five days, and its last day is on June 8. In the cell, Realme’s cheap 6000mAh battery phone Realme C15 is being made available very cheaply. The most important thing about this phone is the quad camera setup and 6000mAh battery at a low price.

This device of Reality has a 6.5-inch HD + (720×1600 pixels) display with 20: 9 aspect ratio. It comes with up to 4 GB of LPDDR4x RAM. Up to 64 GB of internal storage available in the phone can be increased to 256 GB with the help of microSD card. Customers can buy this phone in two color options, Power Blue and Power Silver. Fingerprint scanner has been given on the rear panel of the phone.

An 8-megapixel front camera has been given in Realme C15 for selfie. The phone has a powerful 6000mAh battery, which supports 18W fast charging.

Also read Government of India’s ultimatum to Twitter, sent notice saying – ‘follow the rules or else strict action will be taken against you’ Also read Mi’s 32-inch powerful SmartTV is getting cheaper than 4 thousand rupees, will get 20W speaker Also read This powerful electric SUV will run about 400 km in full charging, the price will also be less 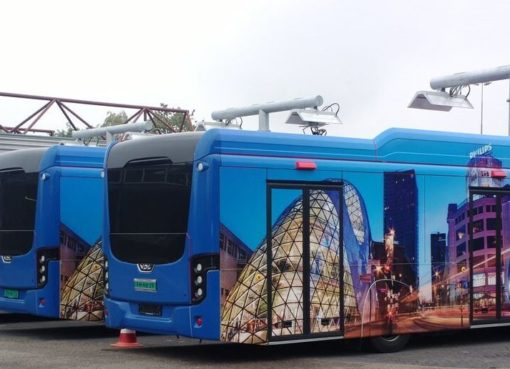 Delhi-Jaipur bus will start with hydrogen fuel in the country 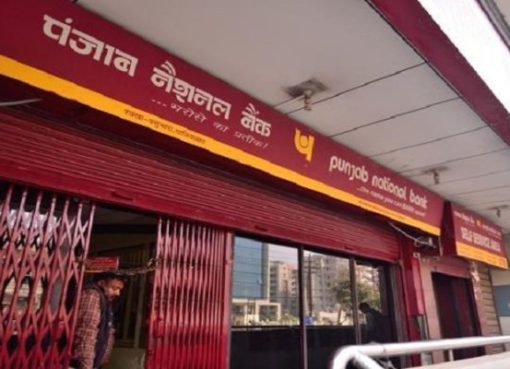 PNB cautions its millions of customers! Said- These days, this mistake of ATM will clear your bank account