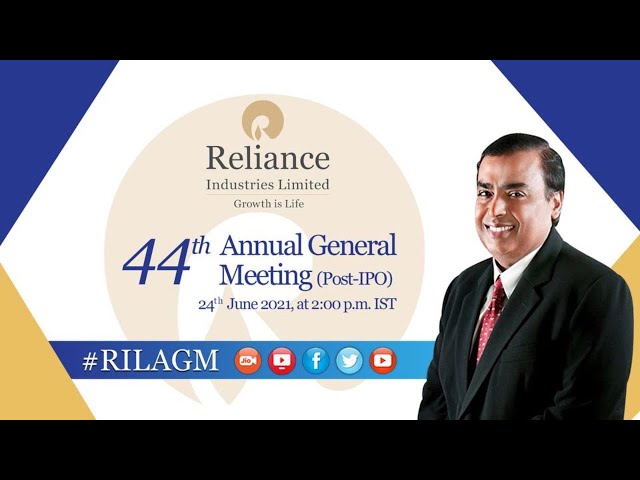 Reliance AGM 2021 Live: The 44th Annual General Meeting (AGM) of Reliance Industries Limited (RIL) was held today. The AGM of Mukesh Ambani-led Reliance Industries, the country’s most valuable company, went online for the second time. Mukesh Ambani said in the AGM that his father Dhirubhai Ambani started Reliance on the principle of investing in Indian talent and new technology and I also followed it and I am sure that under the leadership of Isha, Akash and Anant, Reliance will continue further. Will maintain this legacy.

03:50 PM, 24-Jun-2021 JioFiber Jio is the fastest growing fixed broadband operator in India and there is a lot of potential for value creation in retail. He said that the journey of Reliance Industries so far has been wonderful. JioFiber has acquired over 20 lakh new premises in the last one year. With a cumulative base of 3 million active home and business users, JioFiber is the largest and fastest growing fixed broadband operator in India.

03:45 PM, 24-Jun-2021 Affordable Jio Smartphone made for India- Sundar Pichai Google’s Chief Executive Officer (CEO) Sundar Pichai said about the new smartphone that ‘Google and Jio have teamed up with the affordable Jio Smartphone for India. made for. This will open up new possibilities for millions of new users who will be experiencing the Internet for the first time. A new 5G partnership between Google Cloud and Jio will help more than a billion Indians connect to faster internet.

03:09 PM, 24-Jun-2021 Reliance to set up plant for new energy and material business Mukesh Ambani said that in 2021, Reliance will set up four giga plant for new energy and material business. For this, an investment of Rs 75,000 crore will be made in the next three years. The company aims to generate 100 GW of solar energy by 2030. Our country is one of the largest importers of fossil fuels in the world. Now we aim to make the country one of the largest green energy importers in the world. Chairman Mukesh Ambani has made a big announcement regarding green energy. Reliance New Energy Council was established. Preparations are on to build Dhirubhai Ambani Green Energy Giga Complex on 5000 acres in Jamnagar, Gujarat.

03:04 PM, 24-Jun-2021 Reliance to be Global Mukesh Ambani also announced Reliance Industries to be Global at the AGM. Ambani said that his global plan will be announced in the coming time. Ambani announced green energy plan. The company will develop the Dhirubhai Ambani Green Energy Giga Complex in Jamnagar.

03:01 PM, 24-Jun-2021 Partnership process with Saudi Aramco expected to be completed this year is expected to be. The board of the company has also changed. VEP Trivedi retired from the board and Yasir L Rumayen, chairman of Aramco, has joined the board.

02:54 PM, 24-Jun-2021 Superb performance of the company Despite the pandemic, the company’s performance was excellent. Reliance generated consolidated revenue of Rs 5.4 lakh crore. The company made a profit of Rs 53,739 crore, which is about 39 percent more than the previous year. Ambani told that exported Rs 1.45 lakh crore to 107 countries.

02:49 PM, 24-Jun-2021 More than 75,000 new jobs given in a year Mukesh Ambani said that despite the pandemic, the company has increased dividend for shareholders this year. Also, more than 75,000 new jobs have been created in a year. Reliance Industries had promised to become a zero debt company last year. This target was met much ahead of the scheduled time of March 2021. 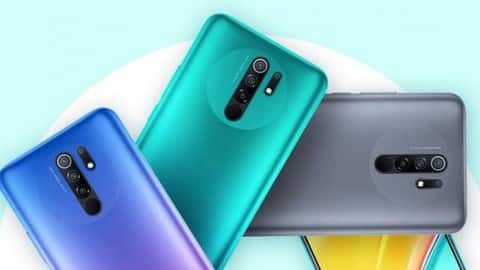 Redmi 9 Activ and Redmi 9A Sport with strong battery are coming, the price will be up to Rs 10,000 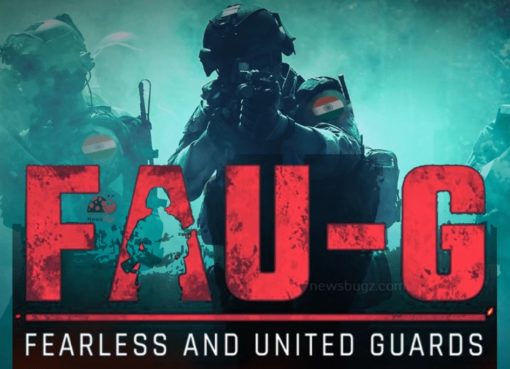 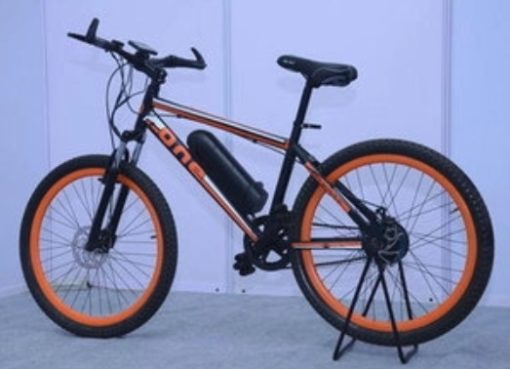