Skip to content
Home > Latest Tech News > Samsung Galaxy A22 price leaked before launch, these cool features will be available in the phone 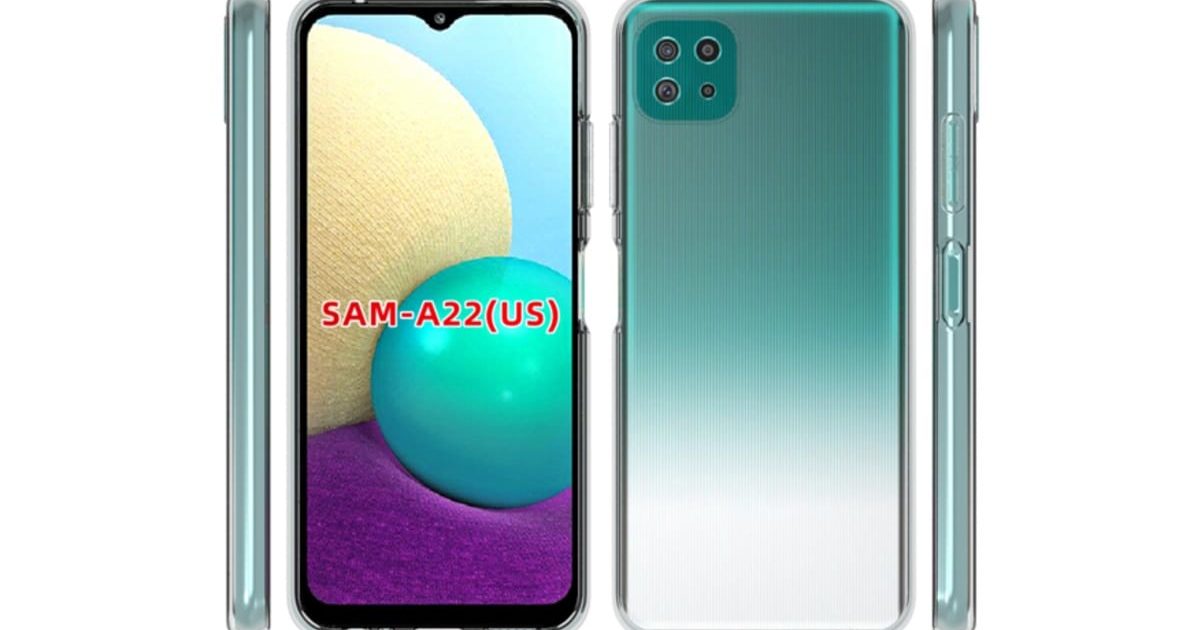 Many leaks are coming out about Samsung Galaxy A22. From specs to price has been revealed. In such a situation, users have now come to know many information about this phone. In such a situation, now the price of this phone has been revealed. But the company has not yet confirmed its price. The 4G and 5G variants of this phone have been launched in Europe in the month of June. Galaxy A22 with 6 GB RAM and 128 GB storage variants can be launched in India through South Korean giant tech company Samsung for Rs 18,499.

Samsung Galaxy A22 is powered by Helio G80 SoC. It has a 6.4-inch HD+ Super AMOLED screen with a refresh rate of 90Hz. According to the report of GSM Arena, the phone has a 5,000 mAh battery with 15 volt charging. Apart from this, the phone also features a side-mounted fingerprint reader for biometrics.

It seems that Samsung will not bring other memory configurations to India and perhaps the phone may be offered in two color options as the poster shows only two color models instead of four. For photography, the Galaxy A22 4G has a total of five cameras – a 13MP selfie camera, 48MP primary camera with iOS, an 8MP ultrawide camera and 2MP depth units.

The company recently announced the Galaxy M32 in India, which will be available in two colors and two memory variants – 4GB+64GB and 6GB+128GB. Their price has been kept at Rs 14,999 and Rs 16,999 respectively. It will be made available on Amazon.in, Samsung.com and retail stores from June 28.

As an introductory offer, consumers can avail instant cashback of Rs 1,250 with ICICI card. Under this, the price of 4 GB + 64 GB variant will be Rs 13,749 and 6 GB + 128 GB variant will cost Rs 15,749. Samsung is continuously launching such smartphones in India whose price is less, while those which get more features. The most important thing about these smartphones is that, all those new features have been given in it, which you get in recent smartphones. 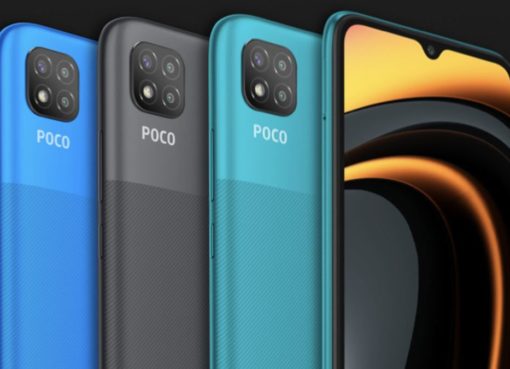 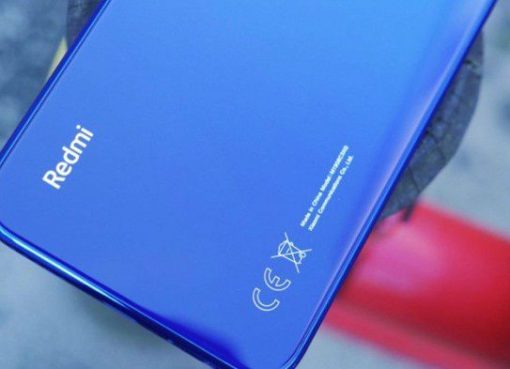 This REDMI smartphone launched with a new color variant 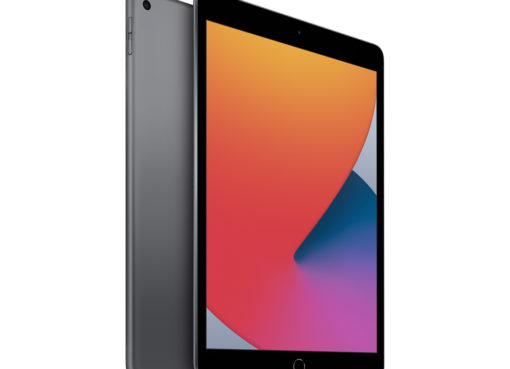