Skip to content
Home > Latest Tech News > Samsung is going to launch this affordable smartphone in India on September 19, know features and price 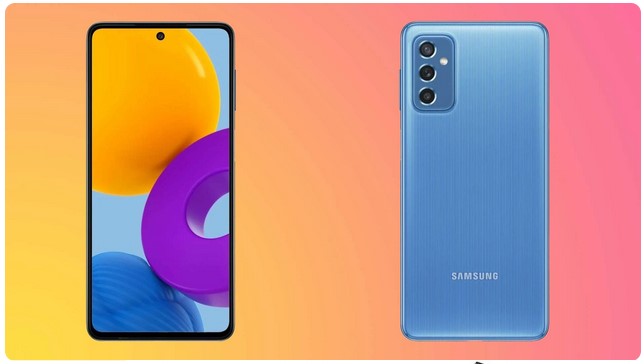 Samsung, Samsung Galaxy M52 5G is going to be launched in India on 19 September. Earlier this week, this upcoming smartphone was teased for the first time on the website of Amazon India. The launch date has also been confirmed on the e-commerce website.

The upcoming smartphone will be announced on the e-commerce platform this Sunday. The dedicated page for the Samsung Galaxy M52 5G reveals that the device will come with a “Smooth Display”, which further hints at a higher refresh rate. This smartphone can come with an affordable price and 120hz screen refresh rate.

The South Korean smartphone maker has not yet officially revealed much information about the Samsung Galaxy M52 5G. The listing suggests that the smartphone will be powered by a powerful chipset and will pack a massive battery setup.

Ahead of the official launch, some key specifications of the Samsung Galaxy M52 have also been leaked. The smartphone is said to come with a 6.7-inch Super AMOLED display, 120Hz refresh rate, Full HD+ 1080 x 2400 pixel resolution and Gorilla Glass 5 protection. This Samsung smartphone is expected to come with Qualcomm Snapdragon 778G SoC with 8GB of RAM and 128GB of internal storage.

In terms of camera features, the Samsung Galaxy M52 5G is expected to sport a triple rear camera system with a 64-megapixel primary lens, a 12-megapixel ultrawide angle lens, and a 5-megapixel depth sensor. Is. On the other hand, for selfies and video calls, the smartphone is expected to get a 32-megapixel sensor. Some other key specs of the upcoming Samsung smartphone include Android 11 out of the box, 5000mAh battery, fast charging support.

Now it comes to the price of Samsung Galaxy M52 5G in India. So till now the price information has not been revealed nor has the company disclosed it. 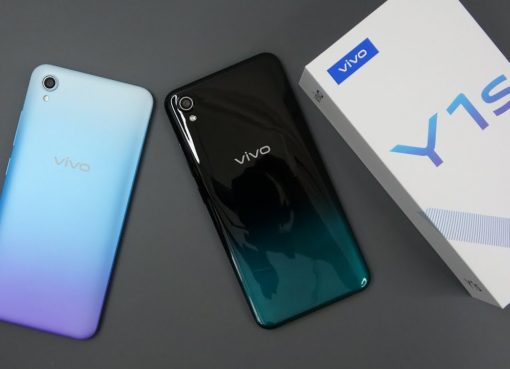 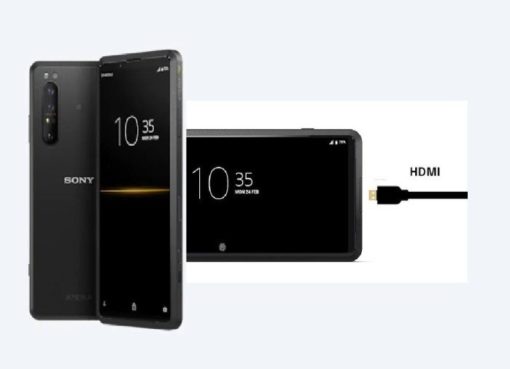 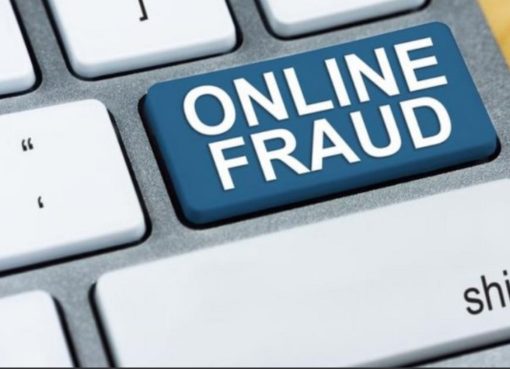 World Consumer Rights Day: Victims of Online Fraud? Know where and how you can complain