Skip to content
Home > Latest Tech News > Samsung landed in the competition of JioPhone Next, launched this cheap Galaxy A03 smartphone 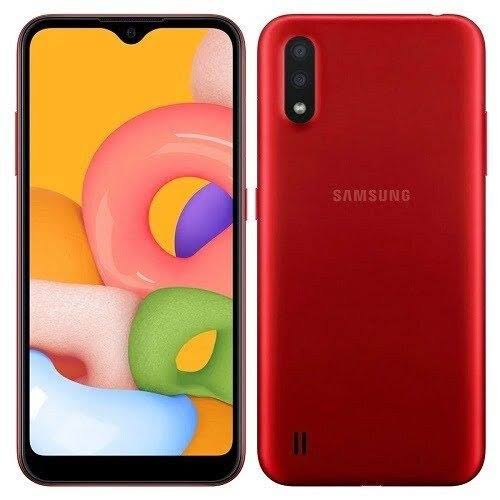 Samsung has launched its cheap entry-level smartphone Samsung Galaxy A03 Core. Talking about some special features of the phone, the handset has a waterdrop-style notch. It also has a single rear camera setup with the Samsung logo at the bottom of the back panel. The Samsung Galaxy A03 Core packs a 5,000mAh battery and is offered in two color options. The back camera module of the phone has been designed quite differently.

JioPhone Next will compete

The new Samsung Galaxy A03 Core has been listed on the company’s official site. However, its price and availability information has not been given. But it is so clear that this is Samsung’s cheapest 4G smartphone, which will compete with JioPhone Next.

Specifications of Samsung Galaxy A03 Core

Samsung Galaxy A03 Core flaunts a 6.5-inch HD+ Infinity-V display. It is powered by an octa-core (Quad 1.6GHz + Quad 1.2GHz) SoC paired with 2GB of RAM. It has not been told about which processor the phone works on. The phone’s storage can be expanded up to 32GB using a microSD card slot. It has been introduced in Black and Blue colors.

As far as the cameras are concerned, the Samsung Galaxy A03 Core will come with an 8 MP autofocus lens with f/2.0 aperture and a 5 MP fixed focus lens with f/2.2 aperture. The phone has a 5,000mAh battery. The Samsung Galaxy A03 Core has a dual-SIM slot (Nano + Nano) and comes with 4G LTE connectivity. Onboard sensors include an accelerometer, light sensor, and proximity sensor.

Also read Now only iPhone owners will be able to see the content on the screen, Apple is bringing this technology
Also read Google is going to give advanced feature in its Pixel 6, will take care of your health
Also read iPhone users get new ‘Last Seen’ privacy feature of WhatsApp, will work like this 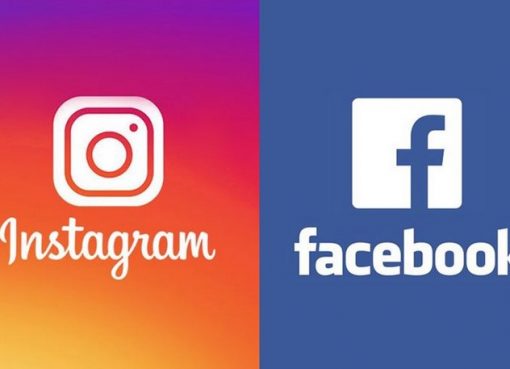 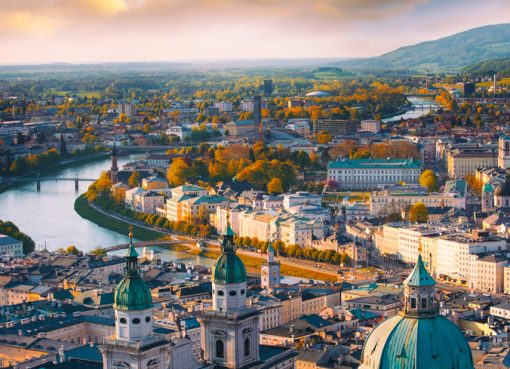 Those 9 countries of the world where you get citizenship by spending money, no need for passport-visa 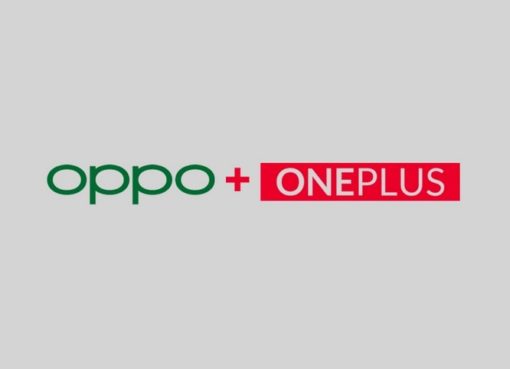 OnePlus-Oppo, two legendary smartphone brands merged, what will be the effect on customers, know everything