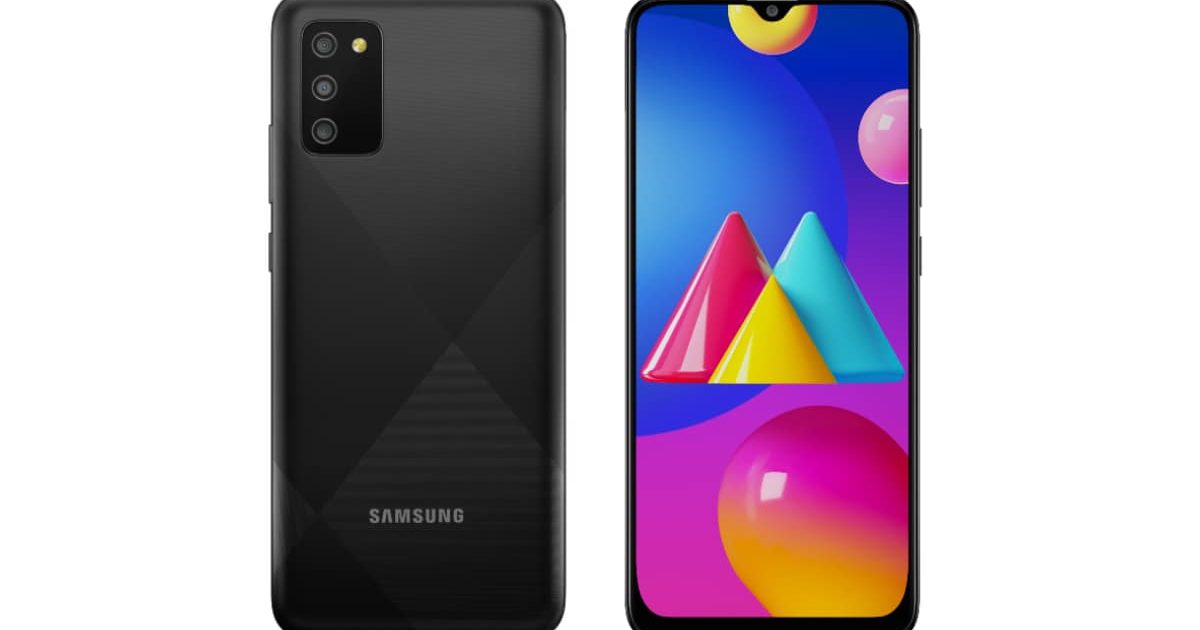 In India, 5G service is eagerly awaited and considering the popularity of 5G, Samsung is also preparing to launch its 5G phone Galaxy A32. The support page has been made live on the website of Samsung India for this upcoming smartphone. However, no information has been revealed about the Indian launch of the Galaxy A32. Recall, this phone was introduced in Europe in January. So the specs of this phone are already known.

According to the support page live on the official website of Samsung India, the Samsung Galaxy A32 is listed with the SM-A326B / DS model number. The listing has not revealed information about the feature or price of the device. Also, it is not known whether the phone will support 5G network or not. In Europe, this phone was introduced with 5G support, so it is expected that in India it will be launched with 5G support.Also read Buy phones like Samsung, Redmi and Apple very cheaply, 25th February is the last day of Phone Fest

In the phone, you get a 6.5-inch HD TFT display, which is equipped with a tier drop notch, you can also call it Infinity V display.

Not only this, you are getting the MediaTek Dimensity 720 octa-core processor in this new and cheap phone from Samsung, in its lava phone you are also getting two RAM and storage variants, let us tell you that this Samsung latest phone Apart from 4GB RAM and 64GB storage, 4GB RAM and 128GB storage can be taken. You are also getting a microSD card support in this mobile phone, through which you can increase the storage up to 1TB.

Talking about the camera etc. in Samsung’s new 5G phone, let us tell you that in this mobile phone you are being given a 48MP main camera, in addition to this, an 8MP ultra-wide-angle camera is also provided in the phone. Apart from this, you are also getting a 5MP macro lens and a 2MP depth sensor in the phone. You also get a 13MP selfie camera in the phone, apart from this you are getting a side-mounted fingerprint sensor and 5000mAh capacity battery with 15W fast charging. 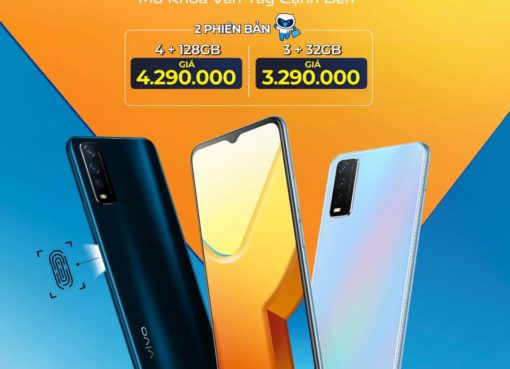 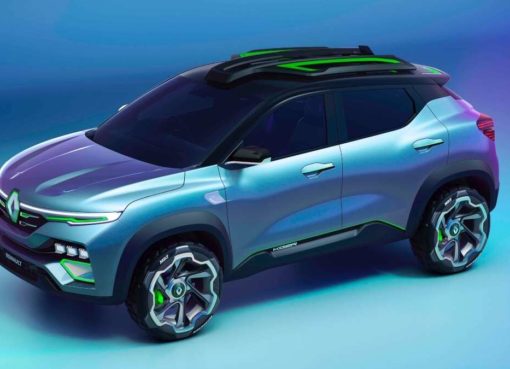 Renault Duster SUV is getting a discount of 1.05 lakh rupees, know full offer 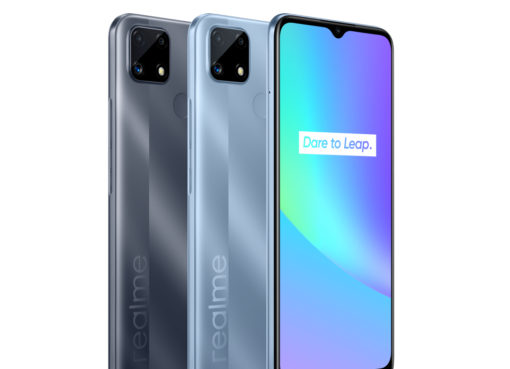 New smartphone of Realme will be launched in June, it has amazing features