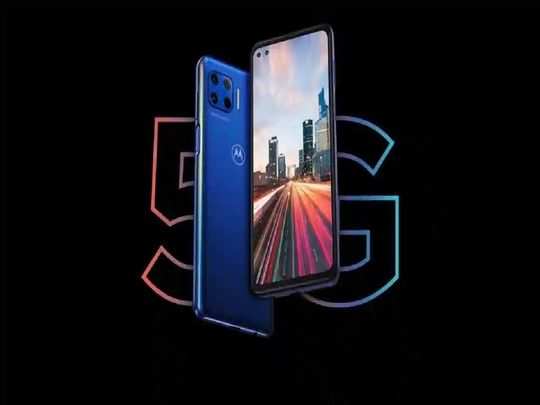 The market of 5G smartphones is gradually increasing in India, even though the field of 5G technology is a little sluggish, but companies are offering a 5G smartphone with one in India, in the same sequence of Samsung’s upcoming phones. The date has been set. We are talking about the Samsung S20 FE 5G, which is going to be launched in India on March 30, that is, there are only a few hours left for this phone to arrive.

Samsung has also announced it in its Twitter handle, as well as its option with the label of ‘Notify Me’ in the site of Samsung India. If you want to get it registered before launch, then you can go to the site and at the same time all the information related to the phone will also be found in the official site.

If seen, the first handset of its version was launched with the 4G variant last year with Exxon 990 SoC. The Snapdragon processor has been given in the S20 FE 5G, which will be launched on tomorrow, March 30. No information related to the price of the phone has been revealed yet, but it is being expected that it will be launched in the range of about 50 to 52 thousand.

The report of IANS has claimed that the price of the phone can be close to 50 thousand, the direct collision of Samsung’s S20 FE 5G will be from Oneplus 9.

What features will be there

Talking about the features, by looking at the details that have been revealed so far, it can be said that there will be no difference in the models found in India and other countries. That is, it will have a Super AMOLED Infinity O screen with 6.5 inch full HD Plus (2400×1080 pixels) with a refresh rate of 120Hz.

Talking about the software, it will come with Android 11, with which Samsung’s One UI 3.0 will be available. The phone has a 4500 mAh battery for power, which will support 15 watt fast charger, it will also have the feature of wireless charging.

The phone has a triple rear camera setup with a 12-megapixel primary sensor with f / 1.8 aperture. Apart from this, it has a 12 megapixel ultra lens, the third setup will be an 8 megapixel telephoto shooter. The 32 megapixel selfie camera for selfie lovers comes with auto focus support. Wi-Fi, Bluetooth v5.0, A-GPS, NFC, and USB Type C port will be available in the phone for connectivity.

The #GalaxyS20FE 5G is almost here! Are you excited? Show us! Grab the Galaxy #MadeForFans March 30, 2021 onwards. Get notified: https://t.co/xNFeKw5gOR#Samsung pic.twitter.com/DXRL3P44G9

Camera SetupWhat features will be there 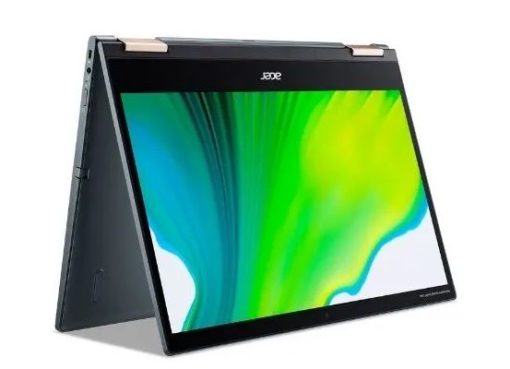 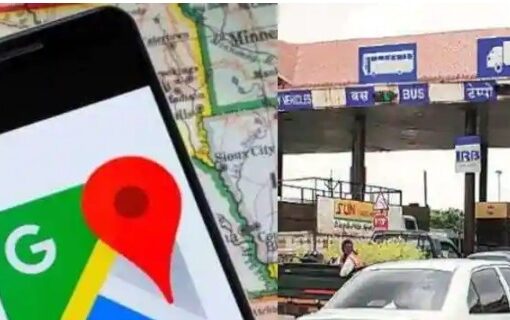 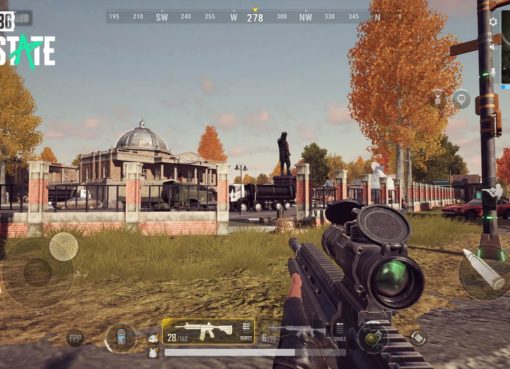