Many auto companies in the country and the world are focusing on electric cars. Meanwhile, smartphone maker Huawei has also unveiled its first electric car SF5. The company launched this car at the Shanghai Auto Show. In China, the price of this car has been fixed at 216,800 yuan i.e. 25.20 lakh rupees. The company has designed this car in association with Cyrus, which will be sold under the ‘SERES’ brand. Currently, it has been launched in China. It is expected that this car will be launched globally soon.

Talk about the design of Huawei SF5, its length is 4,700 mm, width 1,930 mm and height is 1,625 mm. It is equipped with a 2,875 mm wheelbase, so that this car will have better cabin space. It also has mesh grille and LED daytime running lights with sweptback headlight. To make its design attractive, a sliding roof line has been given in the car.

Huawei has used a 1.5 liter 4 cylinder engine in its first electric car, which powers the battery like a generator. The company has connected its battery to two electric motors. Its engine generates torque of 820 Nm and power of 551 PS. Huawei has claimed that this car can hold a speed of 0 to 100 kmph in just 4.7 seconds.

The Huawei SF5 range can use the Extender to provide a driving range of up to 1000 km. This car only has the capability of driving range up to 180 kilometers on electric. Also, this car can also be used like a charged battery, which can run TV and other electronic devices.

It will compete with

Also read Jio sent a message to its more than 40 crore users, do not forget to do such a thing! 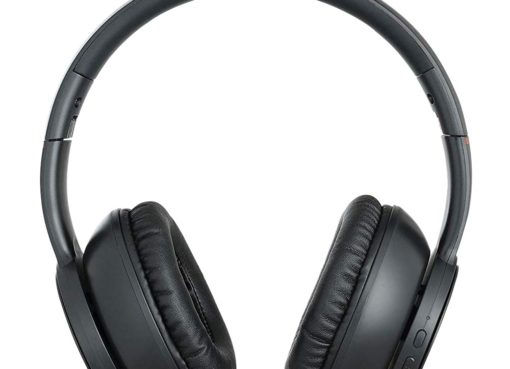 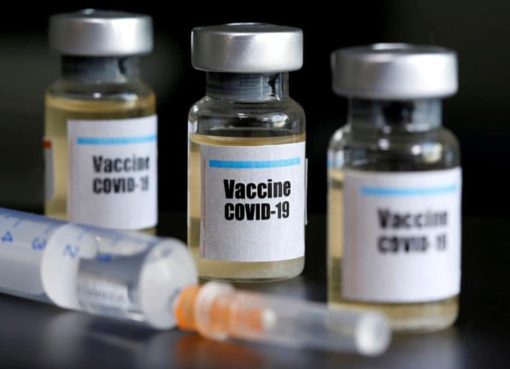