Starlink satellite internet may soon reach India as SpaceX founder Elon Musk teased its current status on Twitter. Starlink is a program launched by SpaceX to provide Internet connectivity using a group of satellites, the first two of which were launched in February 2018. It is currently available in 14 regions including Australia, Canada, Chile, Portugal, UK and US. Now, it looks like the Indian market will soon get to experience this satellite internet.

OnsetDigital (@Tryonset) asked Elon Musk on Twitter when Starlink’s services would start in India. Musk replied, “Just going through the regulatory approval process.” It looks like plans to bring Starlink to India are in the works. The service will allow customers to get Internet connectivity through SpaceX’s group of mini-satellites. As of now, there is no time limit on when this service will be available in India and how long it will take for regulatory approval.

Starlink is currently in beta in regions where it is available. As part of the beta, there is no download limit and the speed can vary from 50 Mbps to 150 Mbps. Interestingly, it claims to have a latency of 20ms to 40ms at most locations. “As we launch more satellites, install more ground stations and improve our networking software, data speeds, satellite and uptime will improve dramatically,” the website said.

Since these mini-satellites are in Low Earth Orbit (LEO), they are 60 times closer to Earth than traditional satellites, which is why they provide low latency connectivity. Back in November 2018, SpaceX received US FCC approval for 7,000 Starlink satellites and was subsequently met with concerns over these new satellites obstructing Earth’s view of the universe and causing problems for astronomers . However, SpaceX clarified that its Starlink constellation will not affect the view of space.

The Starlink kit includes a Starlink dish, Wi-Fi router, power supply, cables, and mounting tripod. Connecting it requires a clear view of the sky and an app available on iOS and Android for the setup and monitoring process. 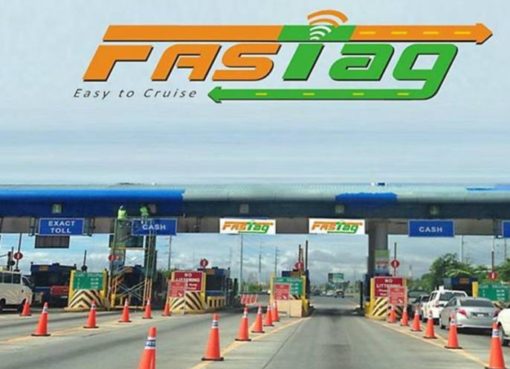 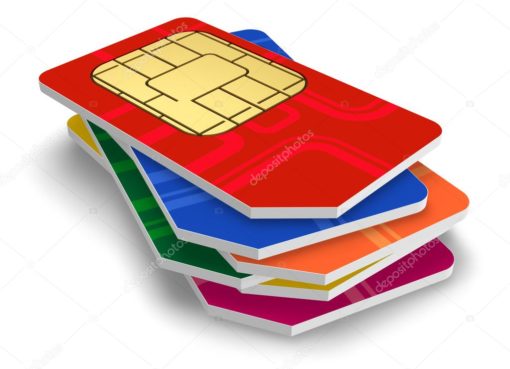 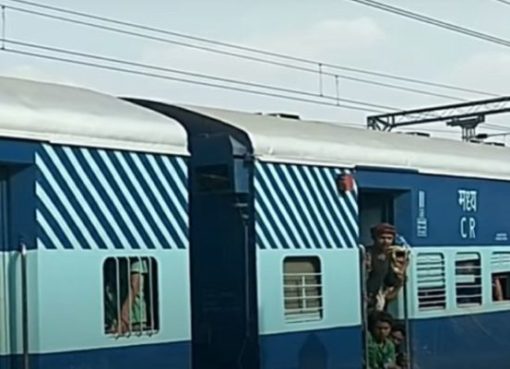