Skip to content
Home > Latest Tech News > Take it Xiaomi launched smartphones with such tremendous features, Apple and OnePlus can also be left behind Xiaomi also launched the Mi QLED TV 75 inch here. This is the most premium smart TV of the company so far. Talking about Mi X smartphones, both come with AMOLED display, 120Hz panels and quad rear camera. Both phones have only the difference between the main camera and the chipset.

Features of both phones

Also read Bring home Tata’s luxurious hatchback car Tiago in easy installments, you have to give EMI of just Rs 3,555 every month Users upset due to this drawback of Poco F3 GT, company will rollout update soon 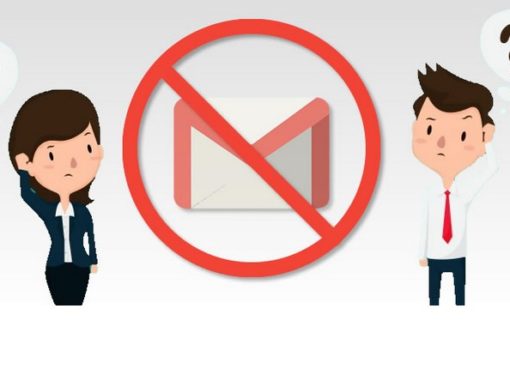 How to block someone on gmail