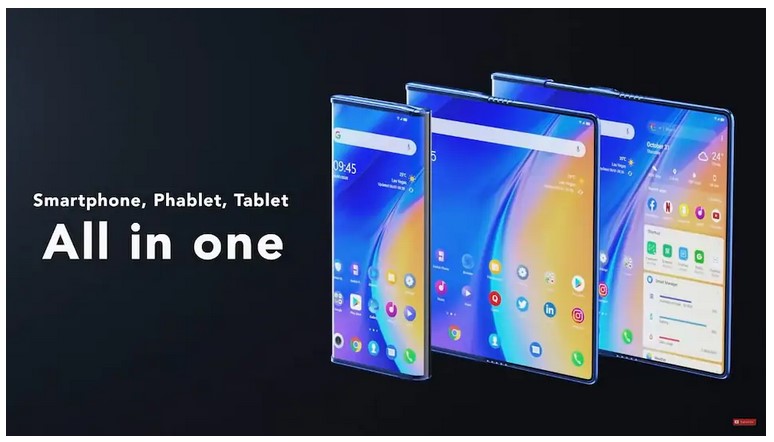 TCL 20 Pro 5G, TCL 20L, TCL 20L +, TCL 20S and TCL Fold ‘n Roll concept phones have been launched. These are the new editions of the company’s TCL 20 5G and TCL 20 SE, which were announced during CES 2021 in January. The new TCL 20 series phones use the company’s Nxtvision display optimization technology for accurate colors. Apart from this, the display also filters blue light and provides high screen-to-body ratio. The TCL Fold ‘n Roll is the first flexible display phone from the brand to offer even larger displays with folds and an even larger display when unfolded.

The TCL 20 Pro 5G starts at EUR 549 (approximately Rs. 49,500) and comes in Marine Blue and MoonDust Gray variants. The TCL 20L starts at EUR 229 (about Rs 20,700) and comes with Eclipse Black and Luna Blue color options. The TCL 20L + starts at EUR 269 (approximately Rs 24,300) and you get Milky Way Gray and North Star Blue color variants. The price information of the TCL 20S has not been shared at the moment, but the company says that this model will come in the MoonDust Gray color option in North America. The TCL Fold ‘n Roll is currently a concept phone, for which no information has been given regarding its price and availability.

No information has been provided about the international availability of TCL 20 series phones at the moment.

For photography, the phone has a quad rear camera setup, which includes a 48-megapixel Sony IMX582 primary camera, which comes with F / 1.79 aperture. In addition, there is a 16-megapixel ultra-wide camera with f / 2.4 aperture along with a 2-megapixel macro lens, paired with f / 2.2 aperture, and a 2-megapixel depth camera f / 2.4 is located with aperture. For selfie and video calling, the phone has a 32 megapixel camera with F / 2.45 aperture, which is located in the hole-punch cutout.

Connectivity options include phone 4G, Wi-Fi, Bluetooth 5.0, NFC, GPA / A-GPS, and USB Type-C port. Sensors include accelerometer, ambient light sensor, e-compass, gyro sensor and proximity sensor. It also has a fingerprint scanner. The phone has a 5,000 mAh battery, with which 18 Watt fast charging capability is available. The dimensions of the phone are 166.2×76.9×9.1mm and the weight is 199 grams.

The TCL Fold is a ‘n roll concept phone, which was also seen at the event. It comes in a folding mechanism, which is very similar to the Huawei Mate X. It has a 6.87 inch display, when unfolded it remains 8.85 inches and can be extended up to 10 inches. TCL has named it smartphone, phablet and tablet all-in one. 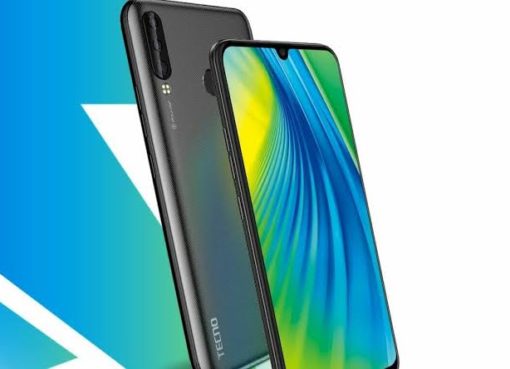 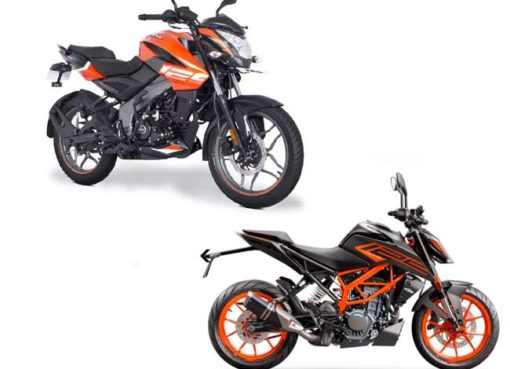 Bajaj Pulsar NS 125 or KTM 125 Duke, know which powerful motorcycle will be best for you 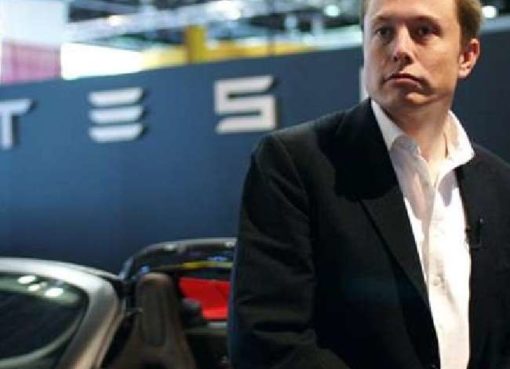