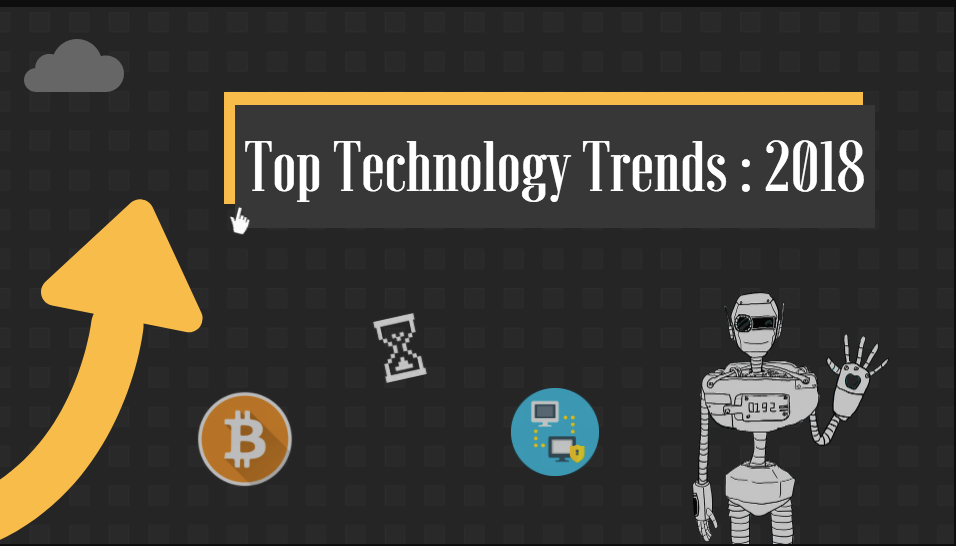 The year 2018 is knocking at the doors. It is the best time to have a look at the biggest giants are doing which is going to dominate 2018. The world technology leaders including Apple, Amazon, Nasdaq, and various others are putting efforts into augmented reality, and voice enables speakers and much more.

1. Voice-enabled speakers:
The smart speakers is not a new thing in itself.  However, with the high investment of apple Amazon and Google in the voice speaker, we can say that they are going to dominate the next year. Amazon, which has launched the first smart speaker technology with the name of Echo powered by the virtual assistant Alexa. Now the Amazon offers the seven of the Alexa powered devices. Trust me these devices are so smart and well programmed that they will help you with almost all chores from styling tips to making a call to Uber. With the plethora of the Alexa enabled the smart device in the market Amazon has captured the 70 % of the market.
Not only the Amazon, but Google has also recently released its two smart home speaker named as Google home mini and Google home max. The original smart assistant of Google helps the users in sync with the schedule and much more.

2. Vehicle automation advancements:
The year 2017 passed filled with new announcements, partnerships, and advancements. The autonomous driving techniques are more likely to mark the trends in 2018. In the autonomous driving advancement, one of the major contributors is Tesla. The Tesla is planning on showing its fully automated vehicle later this year. And also prove the safety of the cars automation. Simply by letting the car automatically drive from Los Angeles to New York.

3. Domination of augmented technology:
It has been analyzed early that the augmented reality is poised for growing exponentially among the customers next year. Late in this year, apple has updated its iOS system and the new feature that it has introduced in the new iOS is the compatibility for augmented reality apps.

We do not have a crystal ball to peek into the future. Moreover, to determine about some major technology buzzes of 2018. However, the innovations mentioned above demand more in-depth involvement. However, thus are the most legible candidates for the post of most dominant technology trends of 2018? Furthermore, we can see that these trends will get into the limelight next year. So the actual benefits of such trends need few more years to reveal.

If you have any such technology trendy news which you think that they are going to be the hot topic of 2018. Then do let us know about them. 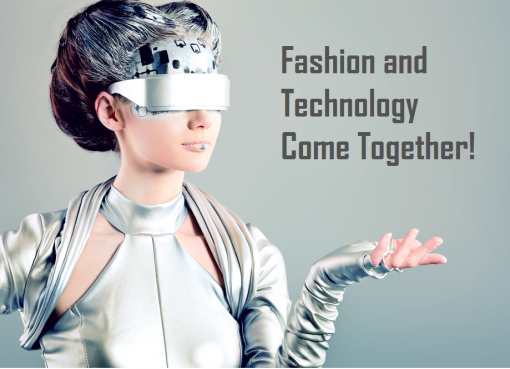 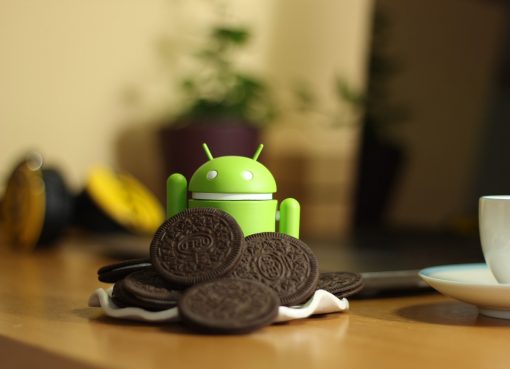 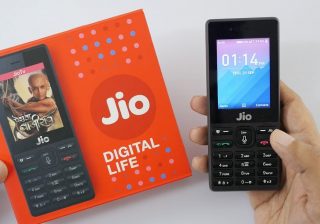 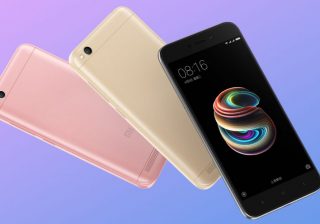 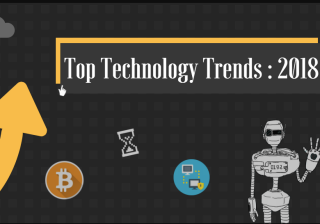 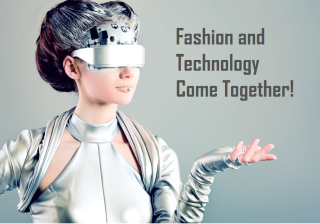