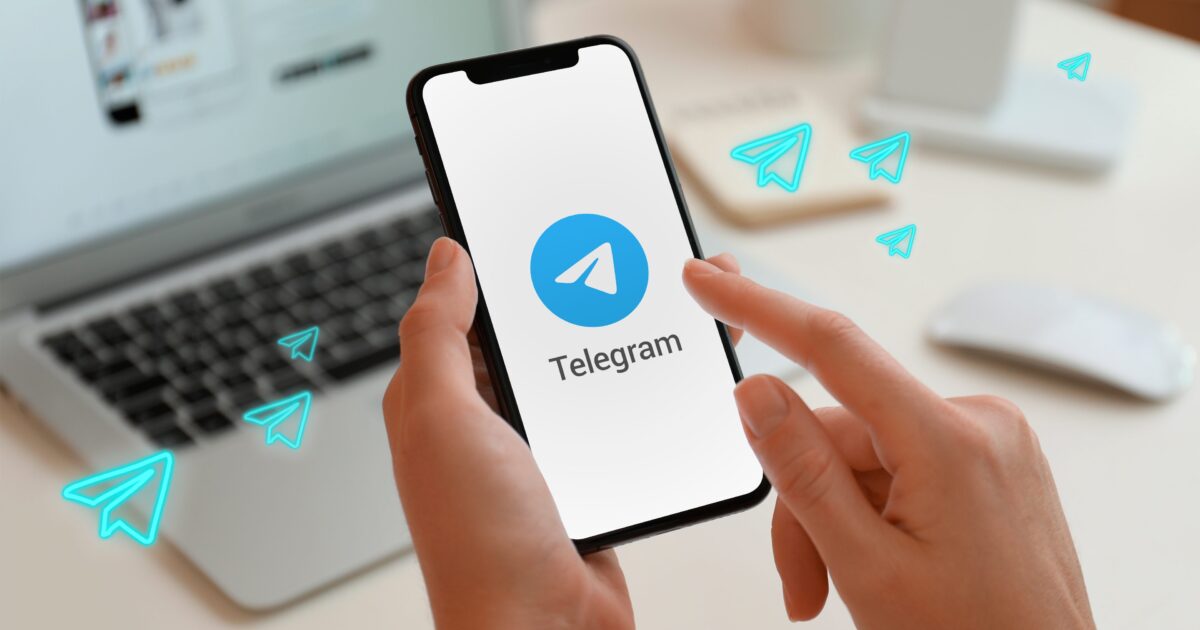 Telegram had a tremendous advantage of the closure of Facebook for a while. The Messenger app added more than 70 million (70 million) new users during Monday’s Facebook outage. Telegram founder Pavel Durov gave this information on Tuesday. During this outage, people across the world could not get messaging service from Facebook or any of its associated messaging apps for 6 hours.

Facebook has attributed this outage to an error during the configuration change. Due to which its 350 million users could not get the services of WhatsApp, Instagram and Messenger for 6 hours.
Telegram founder Pavel Durov wrote on his Telegram channel, “There was a big jump in the graph of Telegram’s daily growth rate and within a day, 70 million new people were added to our platform.”
There was a record increase in user registration and activity in Telegram yesterday.

“There was a huge jump in Telegram’s daily growth rate graph and 70 million new people were added to our platform within a day. I am proud that our team has handled this sudden user growth so well as Telegram is huge. It has been able to serve the user group in a great way. It was also said that some users in the US got slow speeds because millions of people from these continents signed up to Telegram at the same time.”
I would like to ask our existing users to say ‘Hi’ to their new friends, help them unpack it, tell them what we have in stock. Try to stick around and see why Telegram is so far ahead of the rest of its competitors.
I would like to say to our new users – Welcome to Telegram, the largest independent messaging platform. We won’t let you fail when others are doing it.”

Durov said users in the US may have experienced slow speeds because millions of people signed up at the same time, but the service was running normally for most people.

The European Union’s Entrust Chief Margrethe Vestager said the outage showed the consequences of relying on only a few large platforms. More competitors are needed in the market.
Russia’s statement came that Moscow was right that it wanted to develop its own Internet platform and social network. 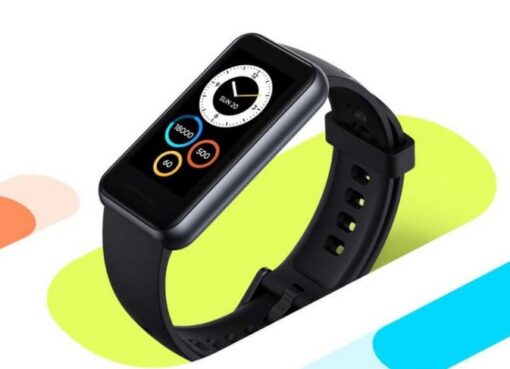 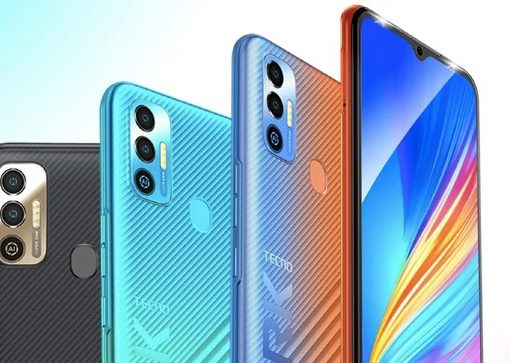 This great smartphone with 48MP dual camera launched in India, priced only 8,999 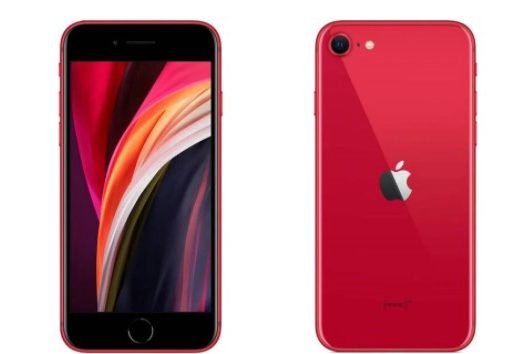