WhatsApp Update: WhatsApp has finally introduced great news for Android smartphone users. This is because now a big problem of the users is going to go away. Actually, WhatsApp has brought such a feature, through which chats can be easily transferred to iOS or iPhone devices. Meta CEO Mark Zuckerberg shared the update in a Facebook post, saying that the new feature will allow users to easily switch the history, photos, and even photos in WhatsApp chats between Android and iOS.

It has been told that under this feature, WhatsApp will not transfer the call history of the users. It comes with end-to-end encryption. WhatsApp introduced chat transfer from iOS to Android last year, and now you can switch from Android to iOS as well. The new transfer feature requires you to have an Android phone running version 5 or later and an iPhone running iOS 15.5.

According to Wabetainfo, iOS 16 is not yet compatible with the feature as it is still available to users in the beta version. Apart from this, keep in mind that you use WhatsApp iOS version 2.22.10.70 or above on your new device. Similarly, WhatsApp version for Android users should be 2.22.7.74 or above.

How to Transfer Chats from Android to iPhone

1- As long as the transfer processor is happening, connect both the phones to power for charging. Keep in mind that both the devices must be connected to the same Wifi.

To use the 2-Move to iOS app, go to Settings and reset the iPhone.

3-Open Move to iOS app on Android phone, follow the given instructions.

4- Now enter the code in the iPhone app on the Android version.

Also read Keep this Google app on the phone, it will help in finding the stolen phone, knowing how to use it
Also read How to use Voice Message Preview feature in WhatsApp


How to Transfer Chats from Android to iPhonewhatsapp new feature 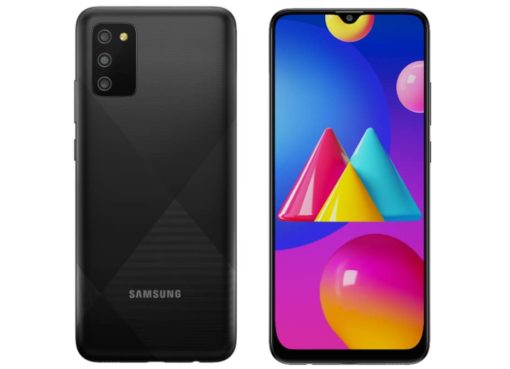 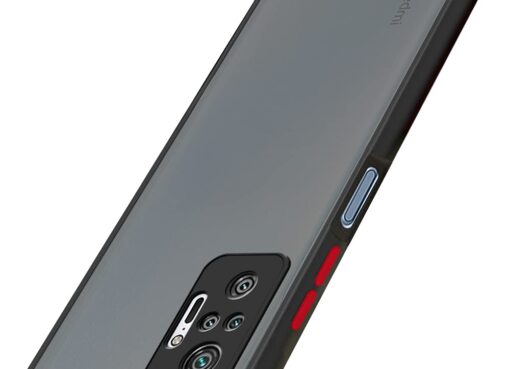 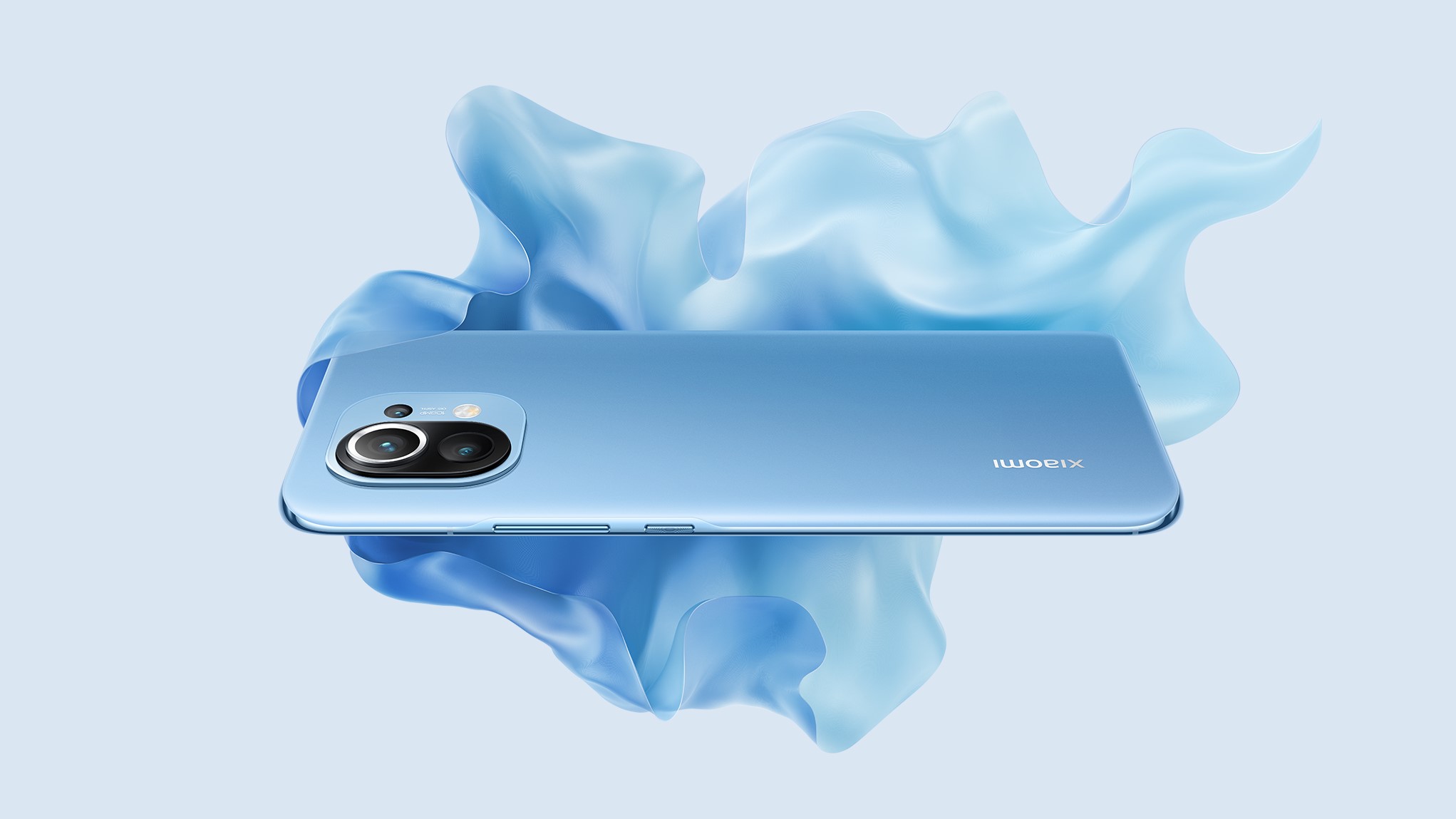 Mi 11X sale started in India, know the features and price in this phone