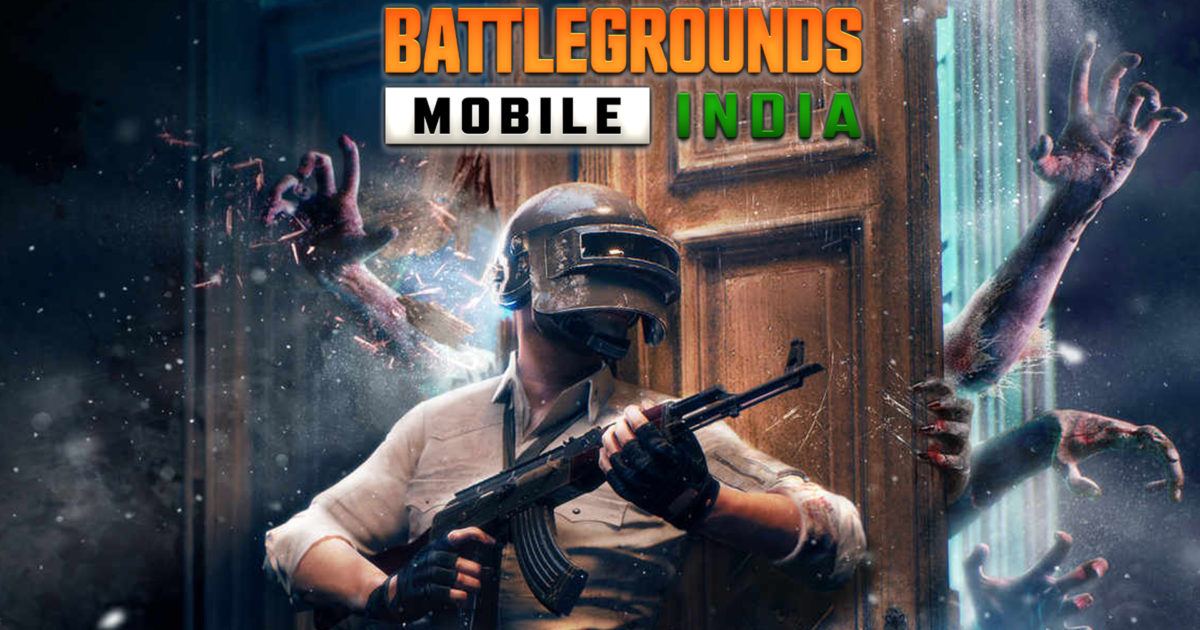 Krafton’s Battlegrounds Mobile India was made available for download on the Google Play Store last week as part of an open beta, after which the game has crossed 5 million downloads so far. went. Crafton has released a list of its terms and policies, which describe how to permanently ban a user’s account. If you also want to save your Battlegrounds Mobile India game account from getting banned, then know all these details.

A long list has been issued by the company to ban the user’s account forever. In this new game, the user will need the OTP of the mobile number to log-in. After the account is banned, users will not be able to log-in with the same number.

Users can be banned for racial and sexual discrimination in Battleground Mobile India. Also, the user can be banned for killing the player of his team or any other team. In-game stalking, abusing, publishing personal information, using another user’s account, misusing AFK, spreading false information, abusing customer service platforms, creating and spreading rumors and unusual game play But the user’s account can also be banned.

According to the company policies, the user can be banned forever for using unauthorized hardware and devices in Battleground Mobile India. Such as using an unauthorized keyboard or mouse to play a game, which is against the rules of Crafton.

hitting or chasing one’s own or another team’s player

Under the new policy of the company, the account can be banned even after killing the player of his or any other team. Along with this, the player can also face a ban for chasing wrongly while playing the game. 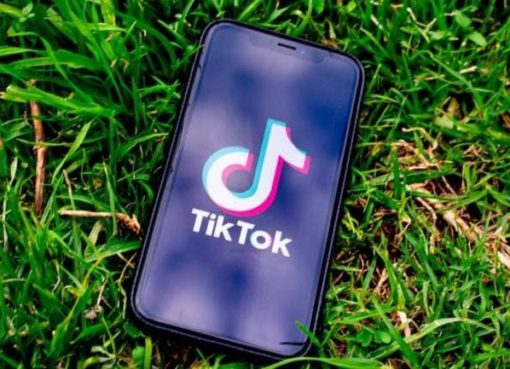 Government of India imposed Permanent Ban in the country on 58 other Chinese apps, including TikTok. 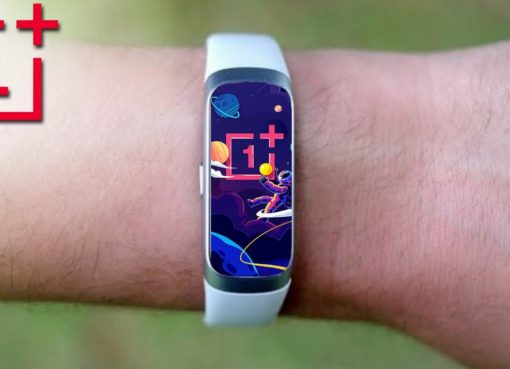 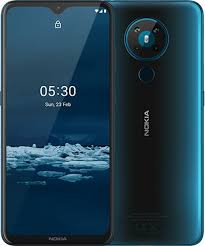