Skip to content
Home > Latest Tech News > This great smartphone of Redmi will be launched in India on December 17, will get 48MP camera and more… 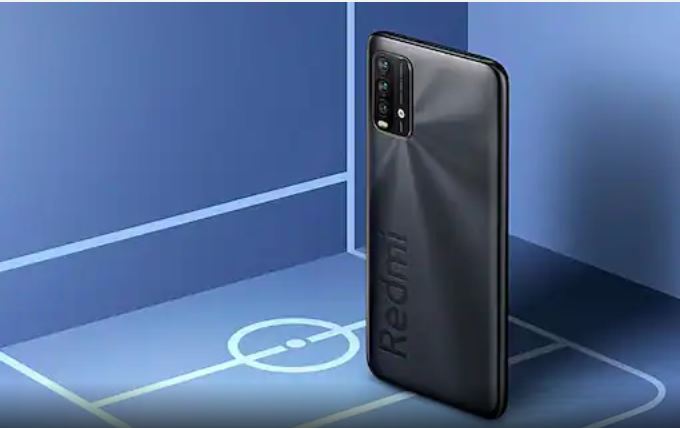 Redmi 9 Power, the most favorite and feature-rich smartphone of the people in India, is going to be launched on December 17. The company has given information regarding this through the Redmi India account on Twitter.

According to the post of Redmi India posted on Twitter, Redmi 9 Power will be launched in India on December 17 at 12 noon. For the launch, Xiaomi has also sent media invites for the launch.

The features of the phone have been told in the microsite prepared on Mi.com. If it is to be believed, the primary camera of the upcoming Redmi phone will be 48MP. While it will also get Hi-Res audio support and some color options. Along with this, Qualcomm Snapdragon processor will also be present in it.

At the same time, if some old reports about the phone are to be believed, the Redmi 9 Power could be a rebranded version of the Redmi Note 9 4G launched in China. In this regard, if the report turns out to be true, then it can be seen in Snapdragon 662 processor and 6,000 mAh battery.

Also read How many mobile numbers are running from your Aadhaar will be known in seconds, TRAI’s new service

Also read Want to restore deleted messages on WhatsApp, follow this simple trick
Also read Android 12 has arrived: How to download and whether it will be available in your phone, know everything

Also read Telegram Bots: These bots of Telegram are very useful, you should also use them
Also read If you also do these 10 mistakes then the phone phone can catch fire! know how to avoid 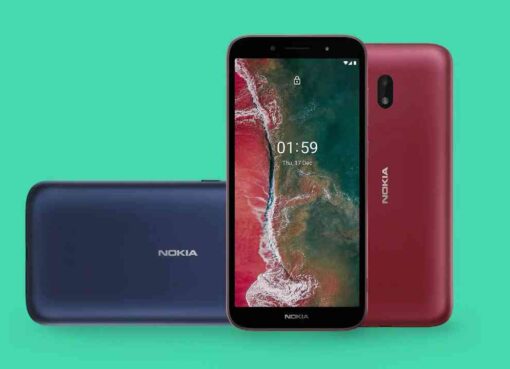 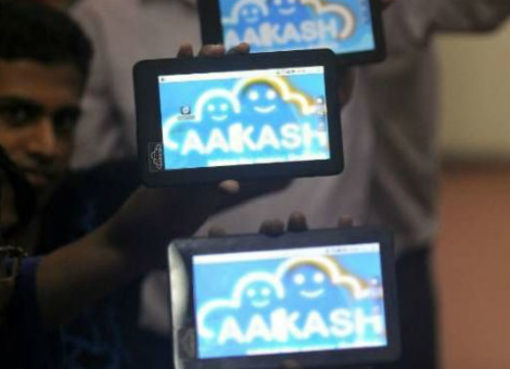 One Made in India Tab whose dream remained unfulfilled, was launched at Rs 1130 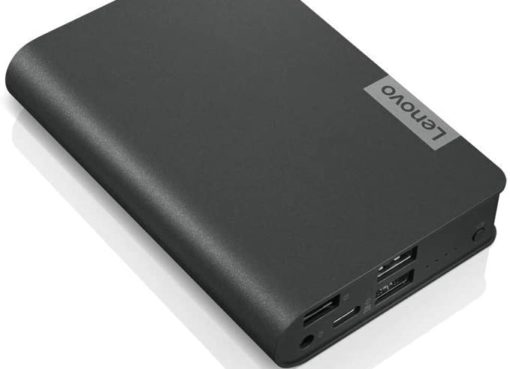 This company brought such a tremendous power bank, along with other devices, now laptops can also be charged