Skip to content
Home > Recent Launch > this smart Samsung smartphone is coming to win the hearts of fans in India, know the price 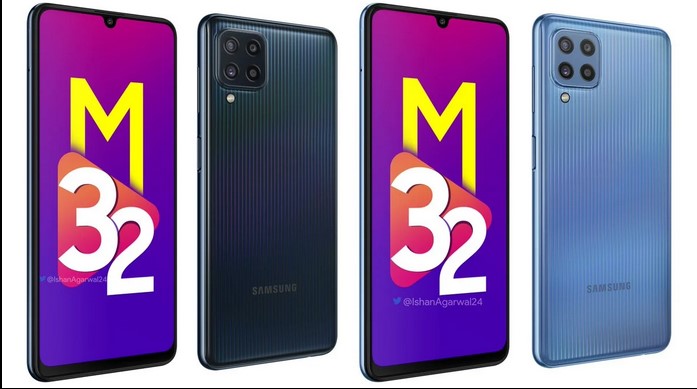 Samsung Galaxy M32 Today Launch: South Korean smartphone maker Samsung is going to launch a new smartphone Galaxy M32 in India today i.e. on June 21. The smartphone will be launched today at 12 o’clock, the sale of the phone will be done from the e-commerce website Amazon India. This Samsung phone can be given a 64-megapixel primary camera and 20-megapixel front camera with a powerful MediaTek Helio G85 processor. So let’s know what other features are going to be available in the smartphone.

Specifications may be included

Galaxy M32 can include a 6.4-inch Super AMOLED screen, which will have a resolution of 1080 X 2400 pixels. The Galaxy M32 can be given as an octa-core MediaTek Helio G85 processor. It can be given 6 GB RAM and 128 GB internal storage. A report claimed that the smartphone will measure 160x74x9mm and weigh 196 grams, which is slightly thicker and heavier than the Galaxy M31 at 8.9mm and 191 grams respectively.

For photography, a quad-camera setup can be given in the smartphone, which can include 64MP primary camera, 8MP ultra wide angle lens, 5MP macro camera and 5MP depth camera. A 20MP front camera can be given for selfie and video calling.

A 6000mAh battery can be given for power backup in the smartphone. For connectivity, Wi-Fi, A-GPS, Mobile Hotspot, USB Charging, 4G VoLTE, Bluetooth v5.1 and USB Type-C can be made available in the smartphone. This phone can be offered in two color options Blue and Black. It has been speculated that the handset will be priced between Rs 15,000 and Rs 20,000. 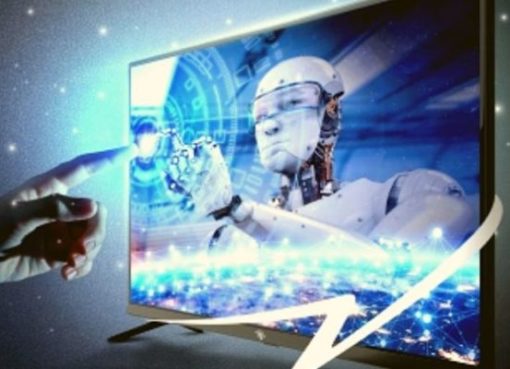 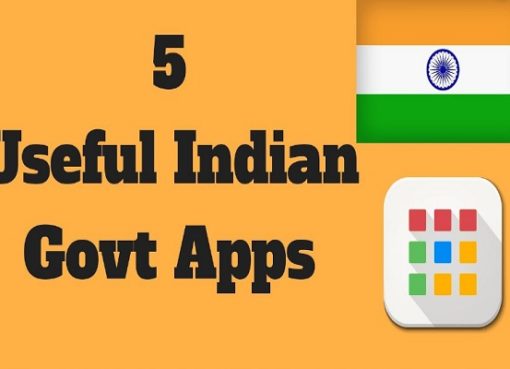 Mobile App: Download these 5 government apps immediately in the phone, will be very useful 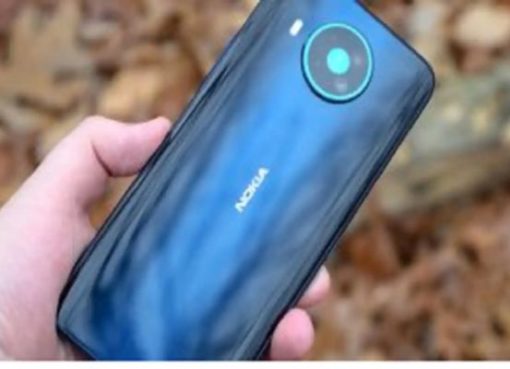 Nokia’s big blast on April 8, this smart phone can have entry, know the features